Available now and published by Coatsinbk, Onward has now cut the cord and made the jump from wired VR headsets and broken free onto the Oculus Quest. This news follows the PC version of the game, which entered Early Access back in 2016, and replicates all the content that you can expect to find when bound to the desktop. Initially announced earlier this year, the Quest port of this military sim still seems to look the part, putting up to ten players into the fray and going all out for victory.

While high stakes multiplayer and high fidelity action are a great start, there’s more to this VR shooter than just fancy graphics on the go. Onward is a highly regarded VR tactical shooter that features two distinct factions and a whole range of scenarios for players to take pot shots in. Set in a fictional location in the world, the militaristic MARSOC and insurgent Volk forces provide plenty of variation for gamers plunging themselves into battle. As you pick from three distinct, objective focused, game modes and aim for victory, you’ll pick from a range of realistic weapons. Wield an RPG launcher, an AKS74U, or a P90 to get the job done.

Building on this realistic take, Onward provides a close comparison to real combat with no minimaps, no crosshairs, and realistic in-game aiming. You’ll rely on good co-ordination, foresight, and maybe it might be time to check out some decent directional audio for this event. Whether you’re taking on the AI or engaging in crossplay with Rift and SteamVR headsets, Onward looks like it is going to remain one of the best VR shooters on the market, just without the cables this time. You can check out more about the title over at the official webpage or download on the Oculus Quest store, where it is priced at $24.99, £18.99 & €24,99 RRP.

Written by
Ed Orr
For those of you who I’ve not met yet, my name is Ed. After an early indoctrination into PC gaming, years adrift on the unwashed internet, running a successful guild, and testing video games, I turned my hand to writing about them. Now, you will find me squawking across a multitude of sites and even getting to play games now and then
Previous ArticleSentinels Of Freedom Out To Save The Nintendo SwitchNext ArticleVampire: The Masquerade – Shadows of New York Gameplay Trailer 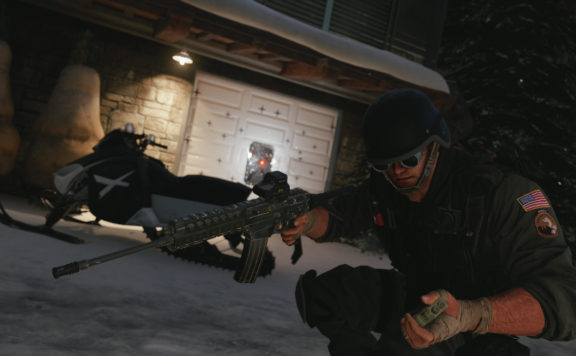 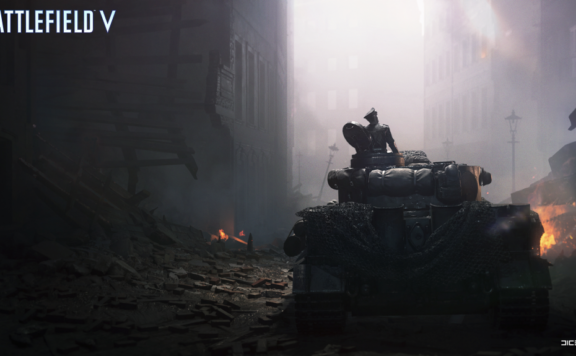 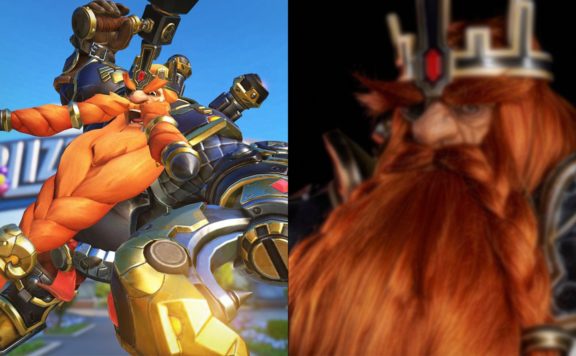