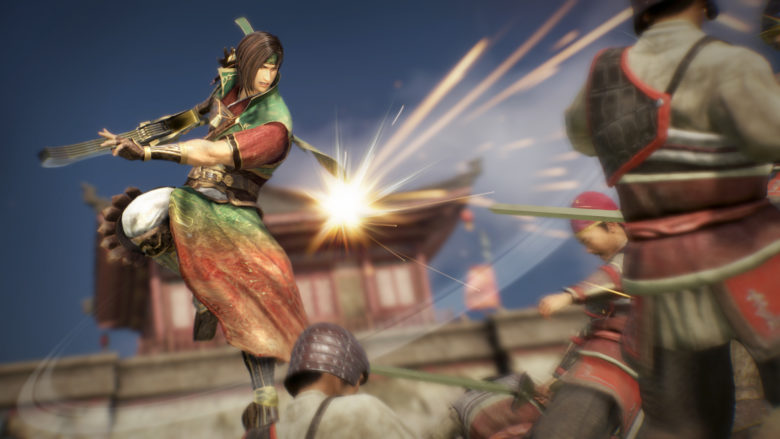 As all game genres begin to merge into one, Koei Tecmo has introduced a series of “open world” activities coming in Dynasty Warriors 9. Before we delve into what those are, we’ll remind you that DW9 is due out for PlayStation 4, XBox One and PC via Steam on February 13th.

Some of the mechanics that players can participate in are exploration, cooking for specific buffs, riding across the open plains on a beautiful mount, crafting weapons and more.

Here’s what Koei Tecmo had to say:

In DYNASTY WARRIORS 9, roaming off the beaten path opens up greater experiences outside of the main story line – allowing powerful enemies to appear and challenge players with their advanced abilities and skills. These formidable opponents come in the form of humans; such as bandits, or beasts; such as wolves, which will provide additional valuable items or materials as a reward upon defeat. It may be tempting to take on these foes to gain the plethora of takings, but the situation should be carefully assessed – as fleeing from battle may be the safer option.
One skill warriors can complete to prepare for tough encounters is cooking. By visiting a teahouse, or the player’s own hideaway, materials such as meat and vegetables can be used to prepare a meal that will grant temporary boosts to their characters. DYNASTY WARRIORS 9’s new boosts offer various effects including, but not limited to; increased experience, strength, defense, speed and jump abilities. Devouring a hearty meal ahead of an important battle is a surefire way to turn the tide of battle in the player’s favor. During a player’s stay at these locations, they not only have the option to cook and eat food to earn an advantage in battle, they can manipulate the time of day (morning, noon, dusk, night) by advancing it to speed up their health recovery.
Another way of ensuring an edge in battle is through crafting new weaponry. These new weapons are crafted through scrolls – useful items which detail the required materials for a player to collect. To unlock the abilities to craft weapons, the required scrolls for each weapon must be collected; with some weapon’s blueprints split across multiple scrolls. Players are rewarded scrolls upon completing missions or by defeating certain enemies, which will unlock a weapon which can only be crafted at a blacksmith. Gems and accessories can also be crafted, which provide substantial boosts to the player. Gems are also found throughout the world and are used in the weapon’s forging process to provide additional effects – including a variety of different elemental abilities.
When exploring DYNASTY WARRIORS 9’s vast world map, players are able to call on their noble steed to help them quickly traverse long distances. At the start, your horse will have relatively limited abilities, which can then be enhanced through riding experience via long distances or fighting on horseback. Starting abilities also differ according to the horse’s mane, thus two horses of the same species can grow in experience at completely different rates. New horses can also be unlocked and purchased at stables, all starting at different skill levels and ready for development.
Tags: action, adventure, rpg

Written by
Suzie Ford
Suzie is an avid gamer and has been since 1995. She lives in the desert with her own personal minion while dreaming of pixel worlds beyond Earth.
Previous ArticleTwo Point Hospital Builds on the Glory of Theme HospitalNext ArticleNight in the Woods Coming to Switch on February 1st 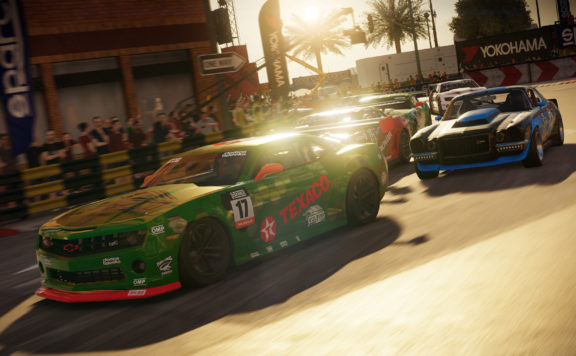