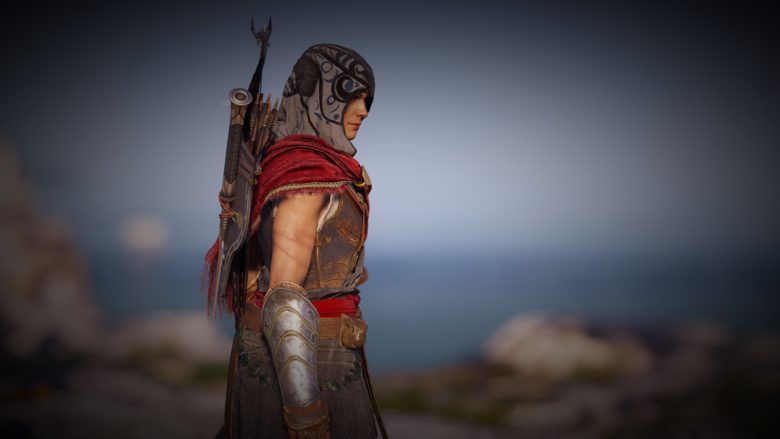 I originally intended to write my initial impressions of AMD’s Radeon VII reveal and explain my frustration. I was planning on explaining why charging $699 for a product in 2019 which does not have any hardware ray tracing is ridiculous. But every time I started to write about this topic, I kept going back and playing Assassin’s Creed Odyssey. So that’s what I’ll talk about this week.

I have been playing Assassin’s Creed Odyssey since it first released in October of last year. I definitely took a break for a month and a half when Red Dead Redemption 2 released, but immediately jumped back in once I completed the excellent story there. 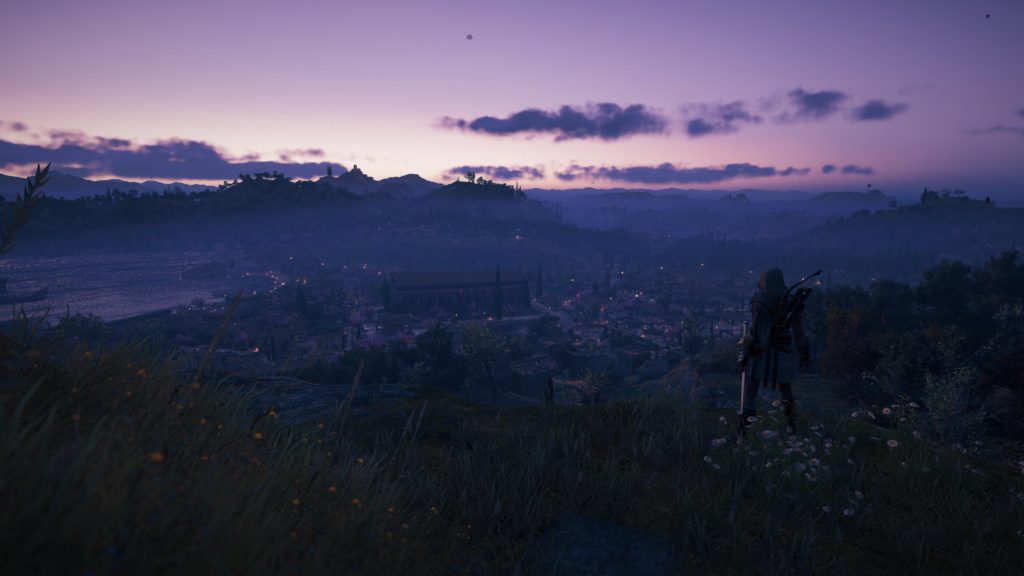 So what is it about Assassin’s Creed Odyssey that has me so hooked? I’ve been saying this since I started playing it, but to me, Assassin’s Creed Odyssey is essentially The Witcher 4. I said at the time of Witcher 3’s release that it was a watershed moment in gaming, and that future titles will look to emulate the style and mechanics of Witcher 3 as much as possible.

We’ve seen proof of that influence in games like Horizon Zero Dawn, Assassin’s Creed Origins, and now in Assassin’s Creed Odyssey — all excellent games. Specifically for Odyssey, the push into RPG with choice elements and real consequences of those choices really shows this Witcher 3 influence that the latter game really helped bring back into the mainstream.

I’ve come across several quests in Odyssey where I’m forced to decide between two bad choices, and I find myself really thinking about the consequences at junctions like these. I’ve come across instances where I could influence the outcome of a quest by not directly engaging with the quest givers, leading to an entirely different outcome. I do love how the game encourages you and does not punish you for taking less orthodox paths through it. 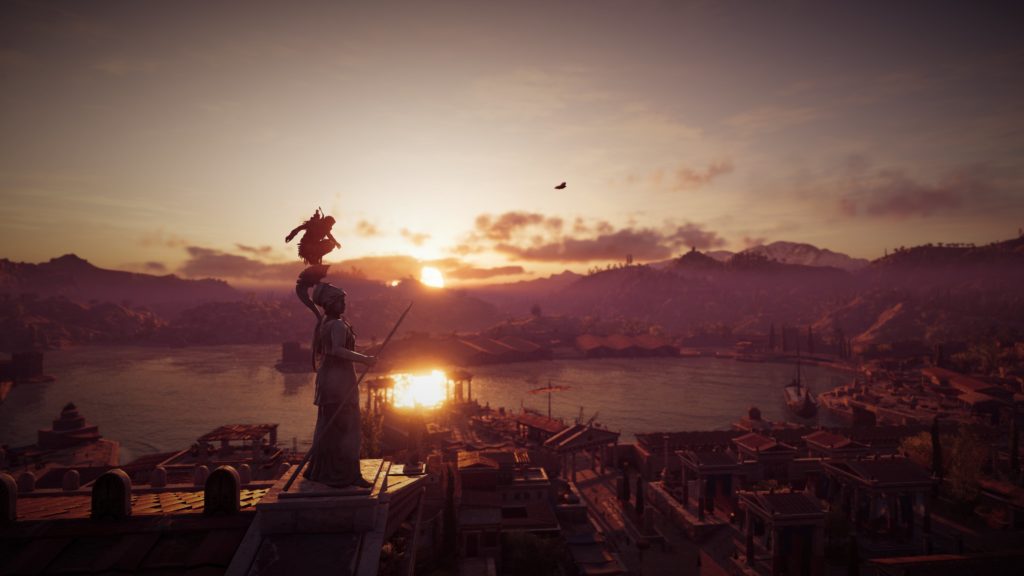 The world is amazing. I fundamentally believe that the bigger the open world, the better. My playstyle is almost pure exploration, and I’m perfectly content to ignore quests for tens of hours at a time in favor of picking a direction and just walking. Odyssey’s Greece allows for exactly that.

Climbing peaks so high that my breath becomes visible, seeing an island far off on the horizon, and knowing that I can sail there, turn around, and look back at this same mountain is honestly one of the most incredible feelings for me.

It’s for this reason that I’m 114 hours into Odyssey, yet still have roughly 25% of the map still under the fog of war, waiting for me to discover it. I’m so excited to sail these seas and explore the unexplored. 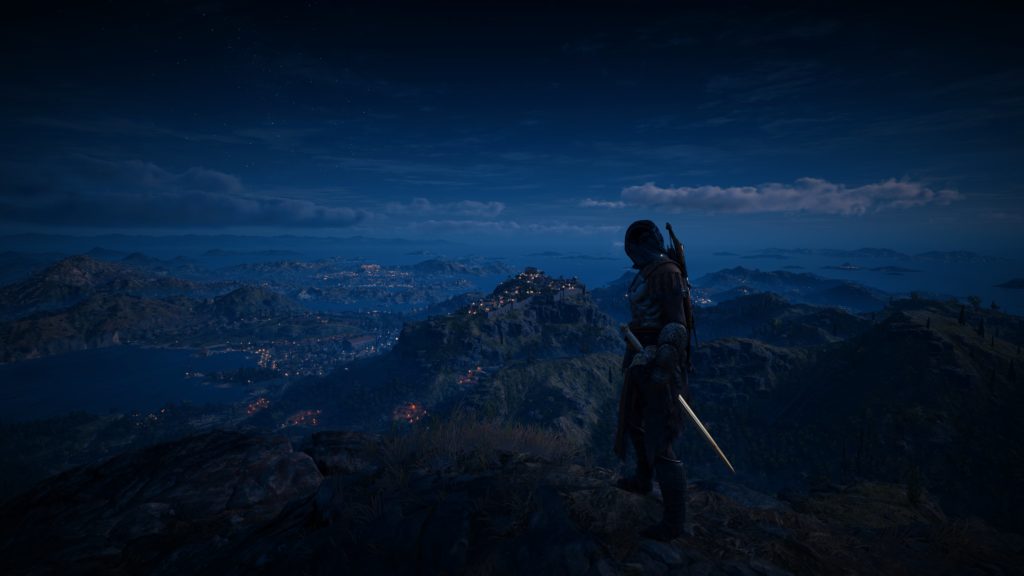 It isn’t to say the story is not good. It is. It’s awesome, in fact. As someone who’s played every single Assassin’s Creed game and understand the lore, the story in Odyssey keeps getting better and better. I’ve had multiple moments where my jaw was on the floor after experiencing a revelation the game just presented to me. It’s that good.

It certainly helps that Kassandra is am amazing character. Brilliantly written by Ubisoft Quebec, and brought to life masterfully by Melissanthi Mahut, Kassandra is one of my favorite video game characters ever. No doubt, this is due in large part to sheer amount of time I’ve spent playing Odyssey, but conversely, I wouldn’t have spent 114 hours (and counting) with Kassandra if she wasn’t immediately likable to begin with.

In a game about mythical creatures, parkouring, insane combat, and actual demigods, it amazes me how human Kassandra still feels. I love her attitude, her eye rolls, her sarcasm, and her overall badassery. 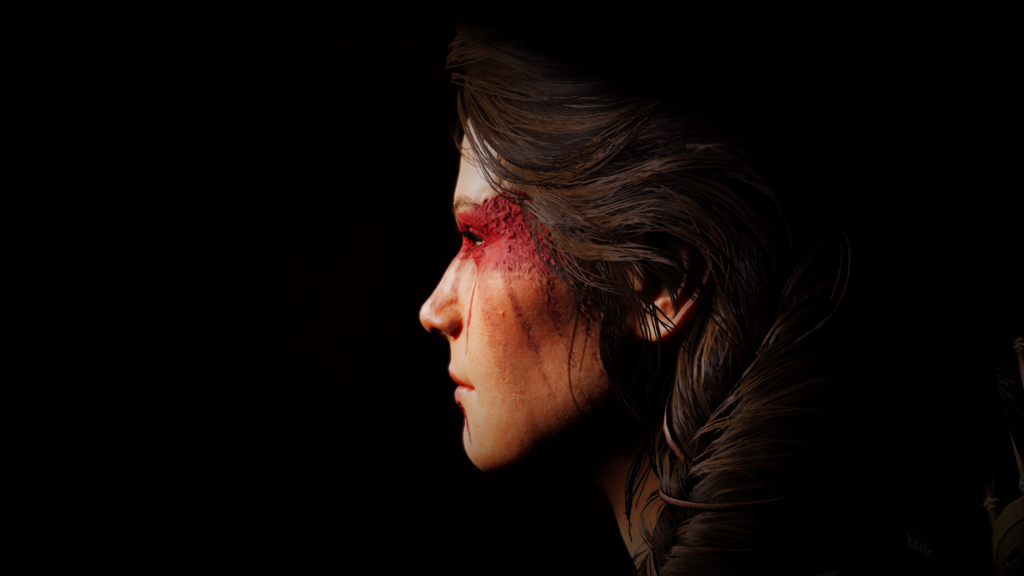 So yeah, this was kind of a ramble. But man, if it isn’t obvious by now, I’m absolutely loving Assassin’s Creed Odyssey. It is the best Assassin’s Creed game I’ve played. It’s one of — if not the — best open worlds I’ve ever experienced.

I’m so glad to see Ubisoft pushing this series into what it always should have been, an epic role playing game. I hope Ubisoft doubles down on this in their next entrant in the series. I cannot wait to play it.

Written by
Poorna Shankar
A highly opinionated avid PC gamer, Poorna blindly panics with his friends in various multiplayer games, much to the detriment of his team. Constantly questioning industry practices and a passion for technological progress drive his love for the video game industry. He pulls no punches and tells it like he sees it. He runs a podcast, Gaming The Industry, with fellow writer, Joseph Bradford, discussing industry practices and their effects on consumers.
Previous ArticleDragon Prince Season 2 Comes to Neflix on February 15Next ArticleKingdom Hearts 3 – Check Out The Special Pre-Order Bonus Keyblades! 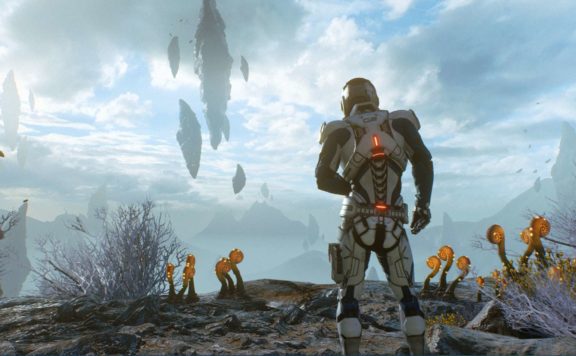 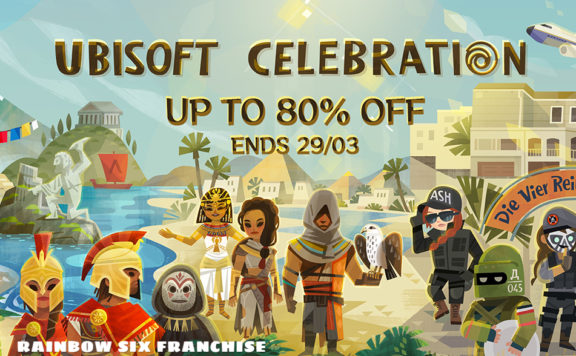