It is hardly outlandish to state that Microsoft and Xbox had a justifiably rough start to this current console generation. Their console was underpowered compared to the PS4 (itself underpowered, but that’s an entirely different discussion), yet was priced $100 higher.

During the console reveal, they focused on TV entertainment instead of games, an asinine decision no doubt pushed by the leadership team at the time with Don Mattrick. They focused on motion control with their Kinect, one of the single worst peripherals I’ve ever seen. My unbridled hatred for this wretched device and all it represents is without equal.

I have no problem saying that I completely disagreed with Microsoft’s decisions during those early days. It’s honestly why I initially grabbed a PS4. 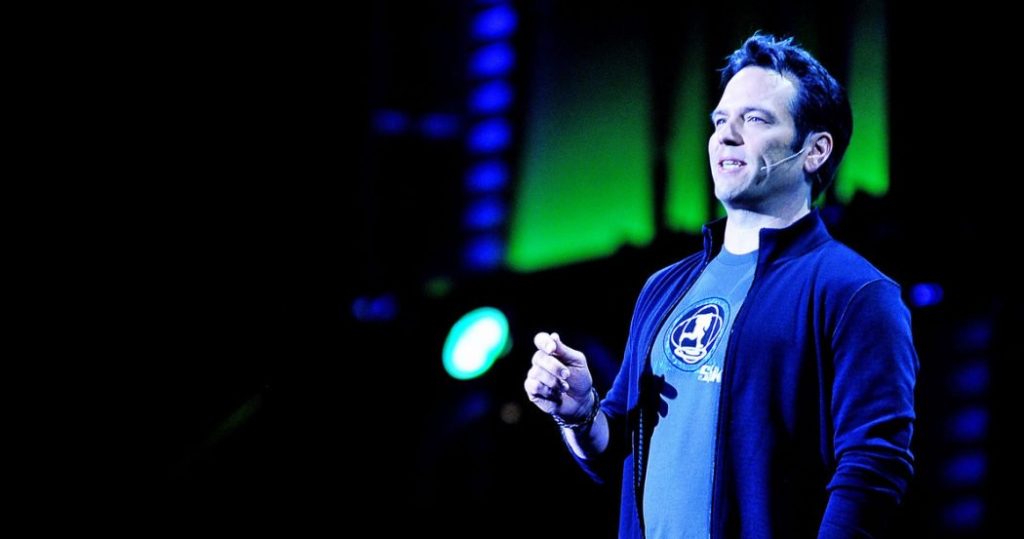 Of course, we know what happened. Shortly after release, the Kinect was stripped out, Microsoft knocked $100 off the price, and soon Phil Spencer was head of Xbox.

Under Phil Spencer’s leadership, Microsoft has done a lot to change course. However, it’s important to understand here that this course correction did not entail chasing Sony. Sony’s PS4 was and remains the top selling console this generation. Microsoft would always lose this battle if they attempted to copy Sony’s playbook. Phil Spencer knew this.

And this is where Phil Spencer deserves credit. I disagree with some of his decisions, and remain increasingly frustrated with his lip service to PC gamers and glacial pace of any sort of improvements there. However, it is irrational to deny and discount the genuine improvements he’s made to the Xbox brand.

For Microsoft to right the ship, they had to pursue a different strategy, and I feel that Phil Spencer knew this. It’s because of these decisions that, while Microsoft may have ceded this generation to Sony, I fundamentally believe they are unquestionably best positioned for next gen.

Let’s look at some of these decisions. It is inarguable that, compared to the PS4, Xbox One has a severe lack of quality first party exclusives. In lieu of that, one of the earlier features implemented under Phil Spencer was backwards compatibility. 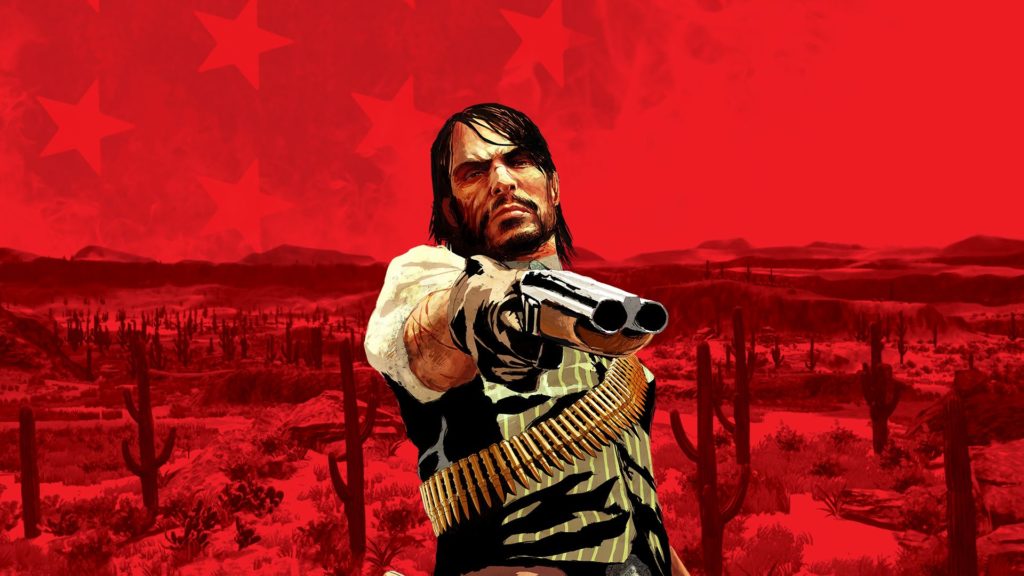 This seemingly simple feature is quite frankly expected and nothing new on PC. I can load up a ROM with my old PC games on there and play them on my Windows 10 machine. But the notion of rendering all your games useless and, more importantly, your financial investment in those games useless just because you bought a new console is ridiculous.

You should still be able to play your old games. Period. As a PC gamer, this notion is trivial, and I was very happy to see it finally coming back to Xbox. This back compat library continues to grow, with older titles actually getting enhanced to take advantage of Xbox One X hardware. 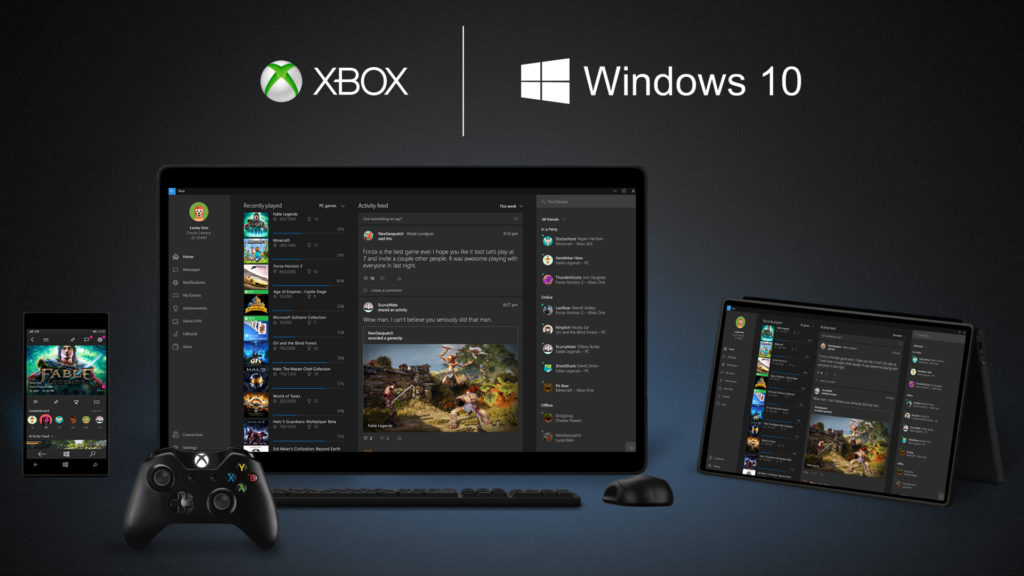 In a step towards winning back PC gamers, Microsoft announced Xbox Play Anywhere. The concept is simple. Buy the digital copy of a game once, and you can play it on your Xbox or Windows 10 machine. Saves transfer, progress transfers, and even cross-play is seamless. I applauded this move because this was a very pro-consumer initiative. Frankly, it just makes sense because Microsoft owns the console brand and Windows 10. This is how it should have been all along.

Of course, along with this, we got cross-play, but not just between Xbox and PC. Phil Spencer and his new revamped Xbox were pushing hard to promote gaming for everyone. And this means everyone should be able to play with everyone else, regardless of the hardware they own. 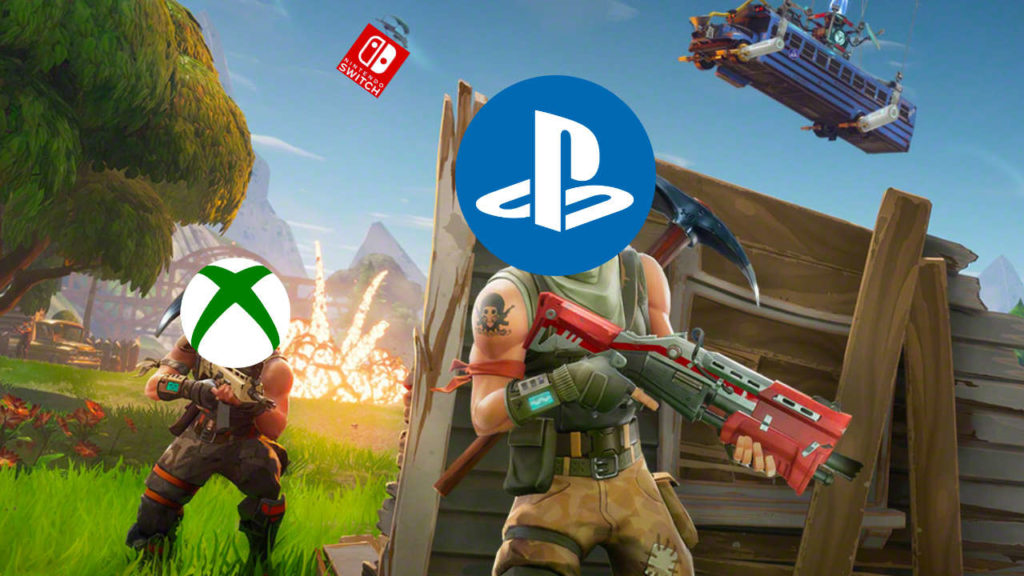 This is where Microsoft really started to position themselves as a leader on this efforts. While Microsoft pushed cross-play with games like Fortnite and Minecraft, Sony provided laughable excuses to keep players in its walled garden. This made Microsoft look more and more like the good guys, and Sony like the bad guys. Finally, Sony relented.

But here again, Microsoft’s strategy of building up features and pushing accessibility very clearly differentiated themselves from Sony who, by comparison, weren’t really doing anything new besides publishing games.

Microsoft kept pushing ahead by introducing Xbox Game Pass, a $10 per month service which allows users to download games from an ever-growing library and play them on their console. Again, I praised this initiative because of the real value it provides for folks who play a lot of games, or who may want to try several games but may not want to spend the full $60 on them.

Microsoft introduced the concept of Project Scorpio and spent the next year educating consumers and developers about their vision and Scorpio’s capabilities as it was branded the Xbox One X. While it can’t hit native 4K in every single title, Microsoft’s exclusives look stunning on this thing. And here again, it handily — handily — outperforms Sony’s mid generation console, the PS4 Pro. 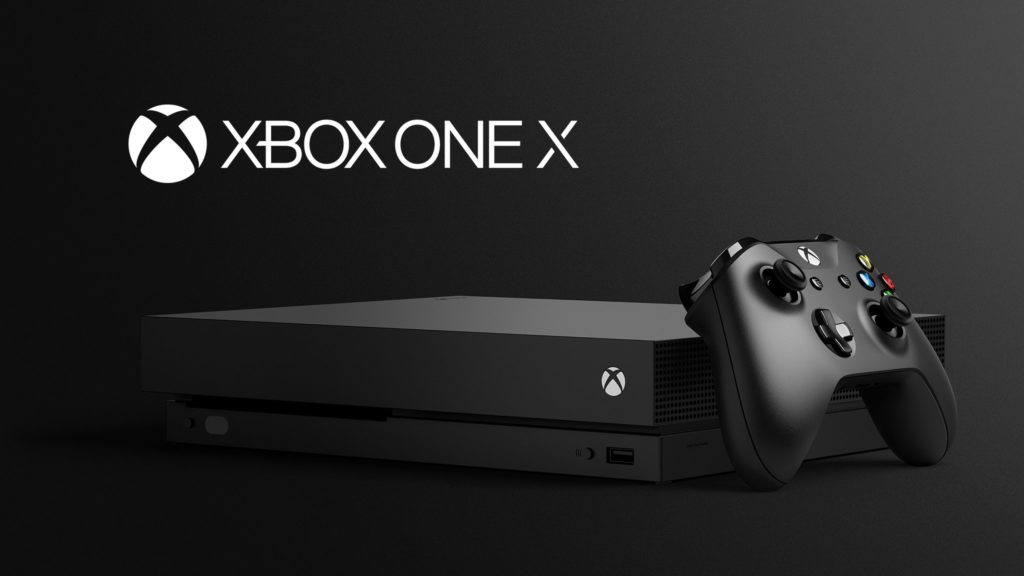 To me, the Xbox One X shows Microsoft’s commitment to creating high end, powerful, well-designed consoles again. This was something utterly lacking with their OG Xbox One.

And finally, we know from E3 2018 that Microsoft is investing heavily in a streaming service that will allow people to play games on any device. Here again, this recurring theme of democratizing gaming and accessibility (with products like their Adaptive Controller, and keyboard and mouse support) very clearly differentiates them from Sony’s now seemingly archaic strategy of focusing on publishing games and nothing else.

Of course, there is much more to be done by Phil Spencer and his team, chiefly in the PC space. The Windows Store is a mess. UWP is draconian in its limitations to a consumer base who expects open software and the ability to customize their experience. The Xbox app on PC is a thoroughly console-ified affair which forces PC gamers to use this utterly awful experience just to play with their Xbox friends.

Services like Game Pass are simply nowhere near as fleshed out on PC as it is on console. Phil Spencer been talking up PC support these last three years with honestly very little improvements to show for it. My frustration regarding this isn’t changing.

Given these realities, Microsoft has done much to establish Xbox as platform and not just a console brand. This creates a huge advantage for them as they begin the impending next generation, which I believe to start in 2020. 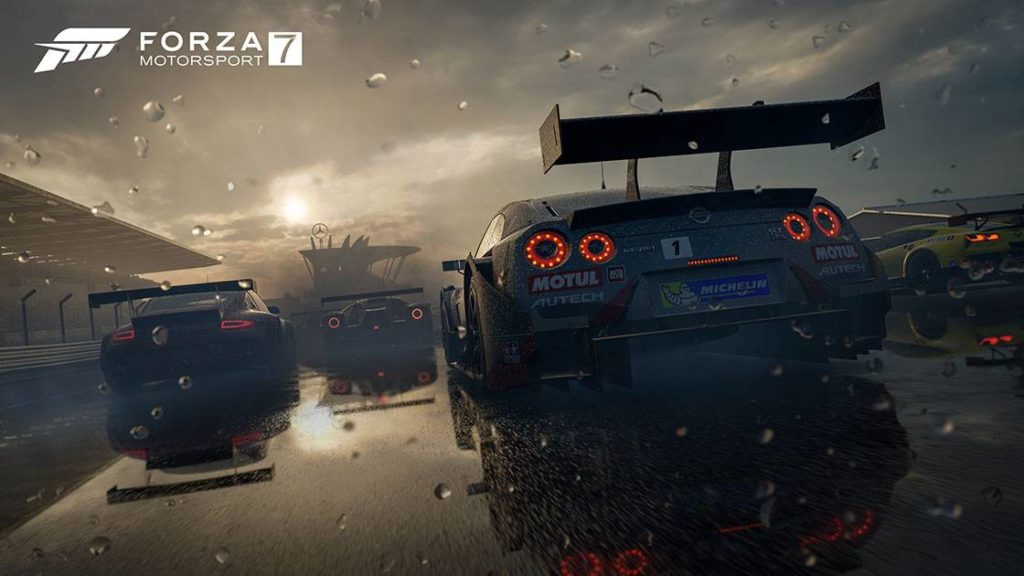 All of these initiatives have built up so that strategically, the NeXtBox will already have all this value built right in on Day One. Sony, meanwhile, does not have such a stable of services and features to boast of. In a sense, Sony can afford that because they’re clearly winning this generation. But this is such a short-sighted outlook to have in an industry that’s constantly changing.

It seems that Phil Spencer deeply understands this and is perfectly willing to cede the race of this current generation in order to build out a suite of services and features to place his brand in a highly advantageous position at the start of the next generation. I’m honestly looking forward to what Xbox does with their next gen console.

In this industry, change is everything, and even though I disagree with some of the decisions made by Phil and his team, I cannot deny that I’m liking what I’ve seen from Xbox these last three years.

Written by
Poorna Shankar
A highly opinionated avid PC gamer, Poorna blindly panics with his friends in various multiplayer games, much to the detriment of his team. Constantly questioning industry practices and a passion for technological progress drive his love for the video game industry. He pulls no punches and tells it like he sees it. He runs a podcast, Gaming The Industry, with fellow writer, Joseph Bradford, discussing industry practices and their effects on consumers.
Previous ArticleAnthem Will Use DLSS TechnologyNext ArticleJeremy Soule Is Not Currently Involved With TESVI