During EA Play, Electronic Arts’ CEO Andrew Wilson has announced that the company is preparing a new subscription service for PC players. The feedback received from Origin Access (which gives subscribers the ability to play pre-release trials, a collection of games and a 10% discount) has demonstrated players’ interest, and now the company is taking it a step further by introducing Origin Access Premier.

Origin Access Premier subscribers will have access to all of EA’s new PC games. However, unlike the non-Premier version of the service, the access won’t stop at the pre-release trials. Premier subscribers will be able to access the entire game for the unlimited amount of time once it goes live in Origin Access Premier. The early access includes such titles as Anthem and Battlefield V. The 10% discount stays in.

The service is planned to launch this summer. According to Polygon, it will cost $14.99 per month or $99.99 per year. Origin Access itself — the benefits of which are included in an Origin Access Premier membership — costs $4.99 a month or $29.99 a year.

Written by
Catherine Daro
While growing up in the wilds of Russia, Catherine learned to talk, write and game at almost the same time. You can follow her attempts at latter two at MMORPG.com and GameSpace.
Previous ArticleRespawn Announces Star Wars Game – Jedi: Fallen OrderNext ArticleUnravel Two: Official Reveal Trailer 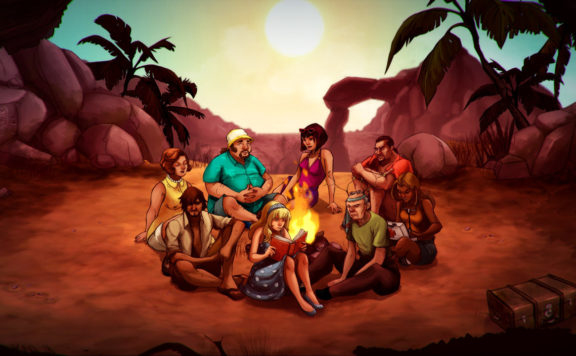 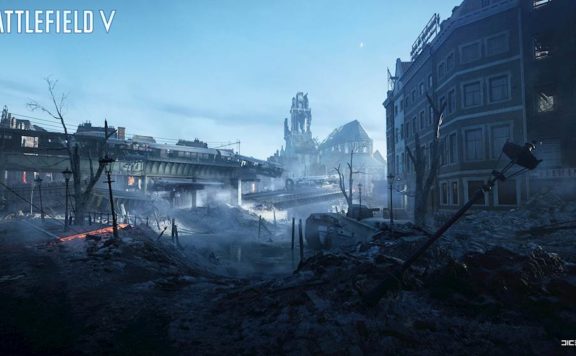 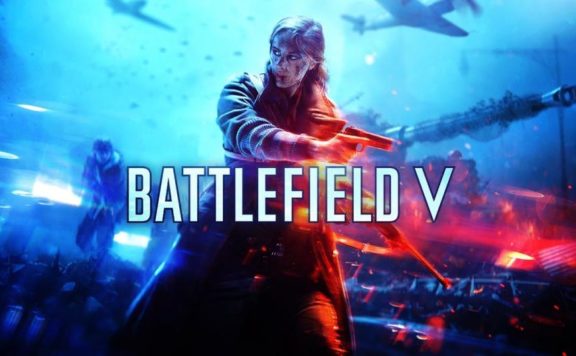 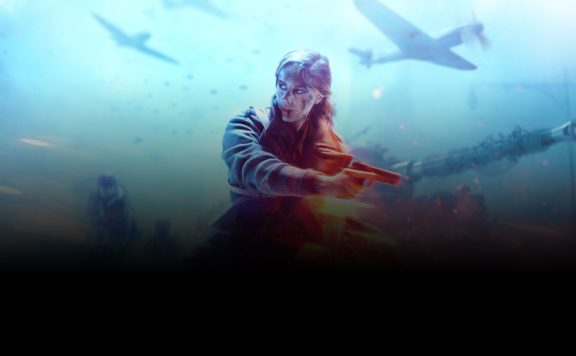 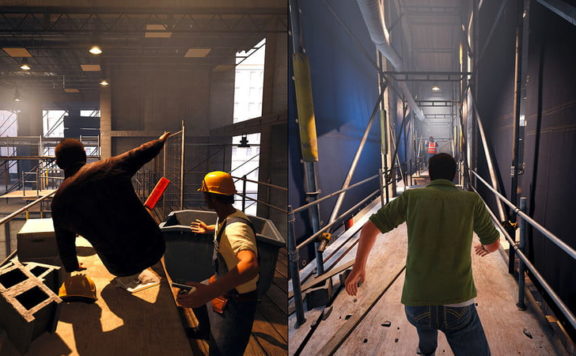