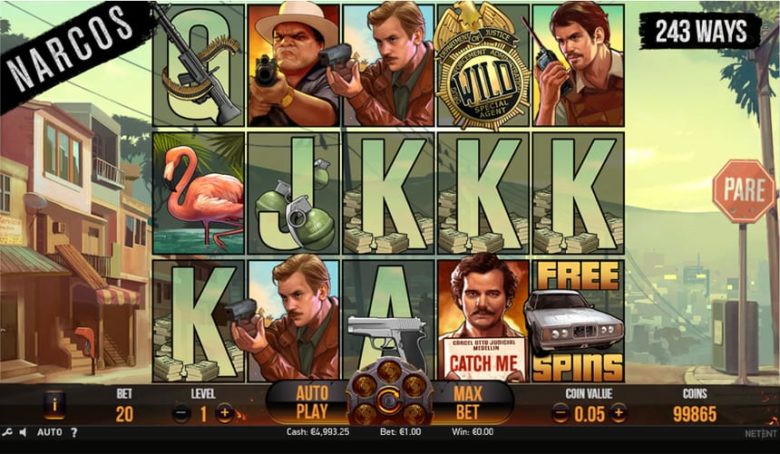 Slot games improve in quality every year. So, it’s no surprise the industry has enjoyed its most successful period yet. We’ve seen slot titles aplenty produced by all manner of developers over the last twelve months. But as 2019 is nearly at an end, we thought we’d share our top five slot games of the year.

We kick off our list with a slot developed by industry heavyweights Microgaming. It’s a game that consists of five reels and ten pay lines, with bets per spin starting at just 10p. Playable across all devices, an adventure to a tropical island awaits.

Tiki Mania, which hit all the big name online casinos including Royal Vegas in November, is perfect to beat the blues that come with colder times. Microgaming does a fantastic job of transporting you to warmer climes. And, with a jackpot of up to £100,000 available, it could be the perfect getaway.

NetEnt, like Microgaming, is one of the powerhouses of iGaming. Therefore, they’re the go-to guys for branded slots, such as this Narcos release. As a TV show, Narcos took the world by storm, and it’s done so as well in the slot game industry.

Fans of the show will enjoy this branded release, especially as there are 243 ways to win and a cluster pays system in place. NetEnt takes branding seriously, so, you can expect to see the show in all its glory across the reels. Narcos is also a feature-laden slot, adding to the fun and enjoyment.

Slot gamers will likely have come across Hugo and Hugo 2 previously. Well, Hugo’s Adventure is the third in the series from Play’n GO, a respected developer in the scene. In keeping with what’s gone before, Hugo’s adventure is playable across five reels, and there are ten pay lines.

Also, like Hugo and Hugo 2, Play’n GO ensure the third installment in the series is feature-packed. Flying wilds, free spins, and random multipliers star in what is a thrilling adventure. And, the underwater bonus game is one of the most fun we’ve come across this year.

There’s never been a more eagerly anticipated slot game sequel than Dead or Alive 2. Powered by NetEnt, this is by far and away one of the top slot games of all time, never mind the year. This team has a knack for building on the success of an original release and has done so again here.

Outlaws Bell Star, Billy the Kid, Apache the Kid, Jesse James and Della Rose star as characters in this five-reel thriller. With three epic bonus features onboard and payouts of up to 111,111.11x your stake up for grabs, it’s a must-play.

Demi Gods III, like several others in this list, is a game with a stellar history. It hit casinos in October, with Spinomenal looking to build on the success of the two previous versions of the Norse Gods themed game.

Demi Gods III is a visual masterpiece, and Spinomenal does a fantastic job in mixing original elements from the series with new ones. There’s a new range of unique features, and you don’t have to wait to access them. You can buy your way in at any time — an excellent addition for many. 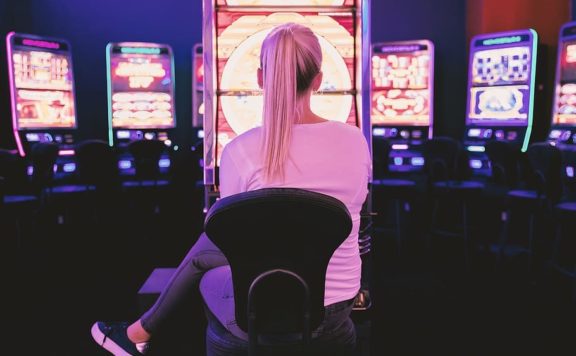