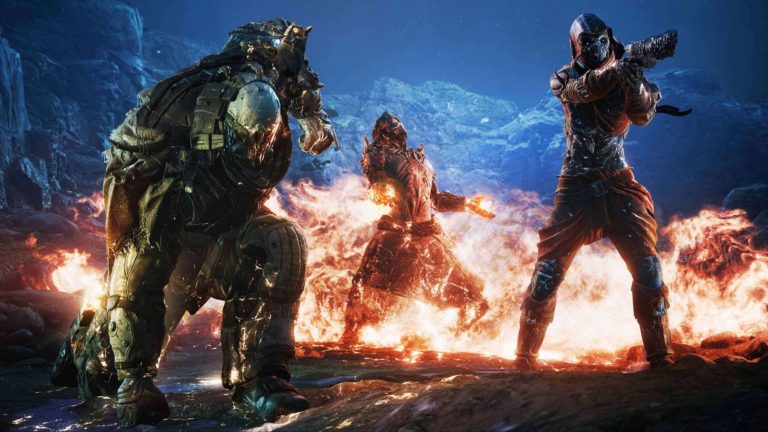 Outriders, the new massively oversubscribed RPG come shooter from Square Enix, seems to have made a weak impact on this week’s UK sales charts.

The UK video game sales charts are in for the last week and it appears that despite the feverish demand for Outriders and its subsequent battle to keep servers from buckling under the interest of players, this has not translated into the strongest Uk game chart debut. In its first week in the UK video games charts, Outriders managed to enter at number 6. That leaves developer People Can Fly’s cross platform launch below stalwarts like FIFA 21, Animal Crossing, and the relatively new Super Mario 3D World + Bowser’s Fury.

While Outriders has come in lower than you might initially expect, falling short of titles that are well into their run, there are a couple of things to consider. Outriders launched on 1 April, meaning sales figures for its first week are largely going to be split between two charts, This isn’t like a preview weekend at the box office. As with many games, Outriders had a global launch, across a range of online retailers and software download sites and this is likely to play into the current Gfk compiled charts. It’s just as likely we may see this number improve to reflect the most successful Steam launch in Square’s history.

It has reached an incredible 100,000+ concurrent players launch day and is the first paid game ever published by Square Enix to reach this high (not counting free games / weekends)

Best Of The Rest

As for the rest, as is expected FIFA dominates with EA’s yearly soccer kick about still near the top while Nintendo dominates with six different titles in the top ten, shown below.

Written by
Ed Orr
For those of you who I’ve not met yet, my name is Ed. After an early indoctrination into PC gaming, years adrift on the unwashed internet, running a successful guild, and testing video games, I turned my hand to writing about them. Now, you will find me squawking across a multitude of sites and even getting to play games now and then
Previous ArticleGenshin Impact Ushers In Invitation Of Windblume Phase IINext ArticleCheck Out the Magic: Legends Dimir Assassin 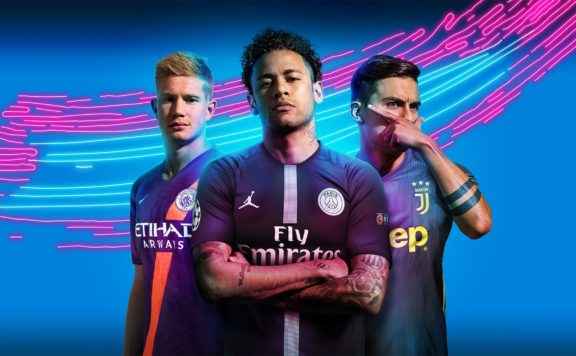 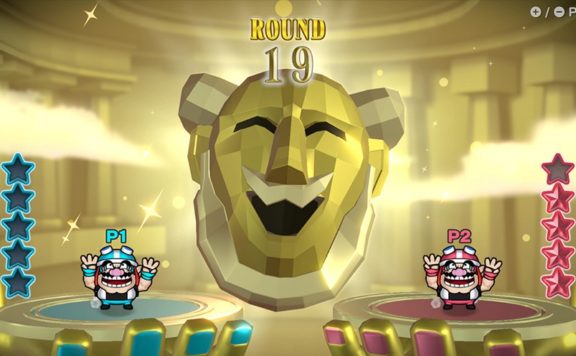 Warioware: Get It Together Parties At The Top Of The UK Charts
September 13, 2021