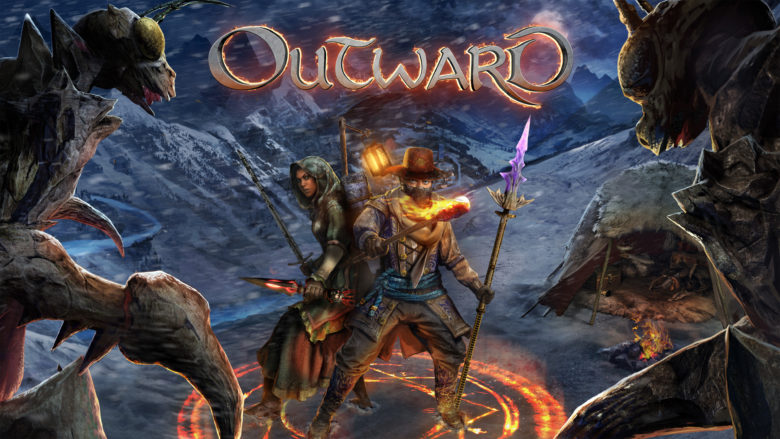 Publisher Deep Silver and developer Nine Dots Studio have proudly revealed that Survival RPG Outward sold over a million copies worldwide since its launch in March 2019.

“It’s hard to find the words to say when something that seemed impossible happens to you. After flopping with our two previous titles, I had very conservative expectations and thought selling 100,000 copies would be a great step up from our previous attempts. To have sold ten times that is surreal. Outward isn’t a perfect game, though it has a lot of heart. And we had more heart than resources when we began work on Outward. Now we have experience, an audience, and more resources than ever before. I’m excited to think about what comes next.”

The team has also taken to the official blog and the game’s Steam page to reveal the release date of the upcoming DLC titled The Three Brothers. New quests, mechanics, weapons and more will be added to the enthralling world of Aurai and guarantee an exciting new chapter! The DLC will be arriving on December 15, 2020.

Written by
Catherine Daro
While growing up in the wilds of Russia, Catherine learned to talk, write and game at almost the same time. You can follow her attempts at latter two at MMORPG.com and GameSpace.
Previous ArticleWeb-based Cloud Gaming Solutions: The Case of BoosteroidNext ArticleSpellbreak Quick Hit Review 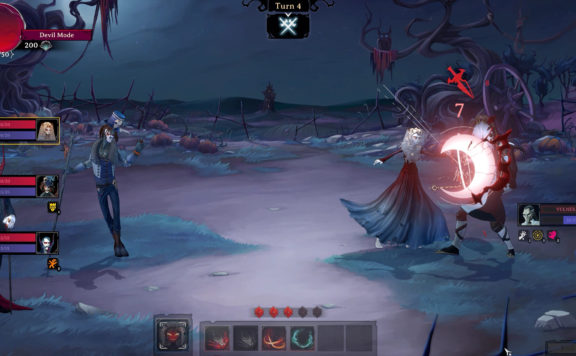 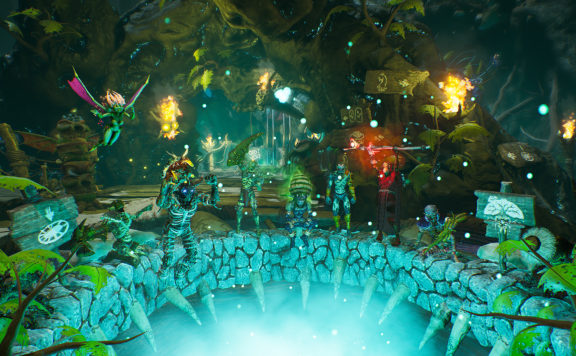 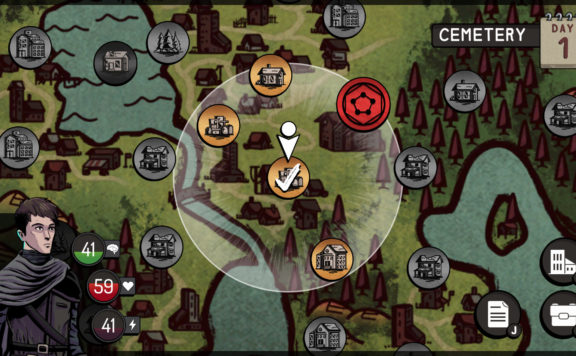 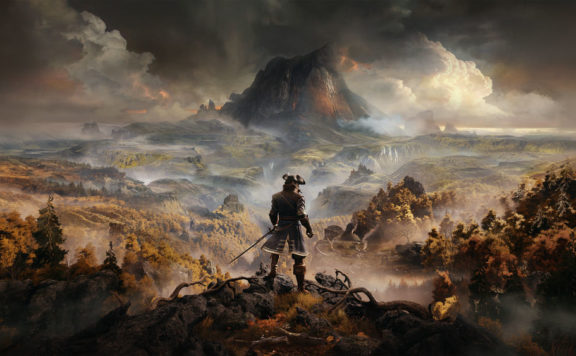