Get in the dam robot and prepare to bash some chrome. The Override 2: Super Mech League Open Beta is live now.

Running from right now until 22 November, the Override 2: Super Mech League Open Beta is an opportunity for fans of giant metal mayhem to try out this upcoming robot brawler. Available across PlayStation and PC via Steam this free test contains access to eight playable mechs and multiple match modes for you to get an idea what is waiting for the full launch on 22 December.

Developed and published by Modus Games, Override 2 is, just like the first in the series, an ode to classic Kaiju films and Saturday morning Super Sentai shows. Following on from the very first Mech City Brawl, Override 2 brings back a bunch of the original title’s fearsome robots as well as adding a whole new array of competitors to fight. Starting off as a new pilot, you’ll strap in and drop into a range of arenas and climb your way up the rankings with skill, precision and a wide array of unique abilities. While the full experience features a career mode, online competition, 1v1, 2v2, free-for-all, Xenoswarm game modes, King of the Hill, and more the open Beta will allow players to sample Versus, Online Matchmaking, and Training scenarios for this long weekend.

While you might not have had a chance to grab a PlayStation 5 or a fancy new graphics card this holiday season, both the Playstation 4 and PlayStation 5 are accommodated for this Beta. Xbox One and Nintendo Switch players will need to wait a little later to crush more chrome. For now, I’m going to see exactly how shiny Watchbot actually looks with a 3000 series graphics card. You can find out more about the Override 2: Super Mech League Open Beta and jump in over on the official website now. See you all in the arena this weekend.

Written by
Ed Orr
For those of you who I’ve not met yet, my name is Ed. After an early indoctrination into PC gaming, years adrift on the unwashed internet, running a successful guild, and testing video games, I turned my hand to writing about them. Now, you will find me squawking across a multitude of sites and even getting to play games now and then
Previous ArticleClear Away The Infected In Warframe Deimos: ArcanaNext ArticleBfA Made Me Leave WoW for Good 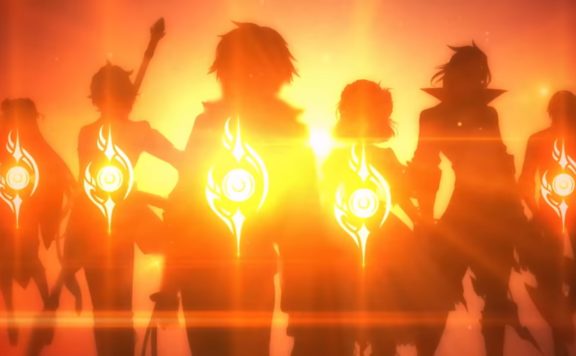 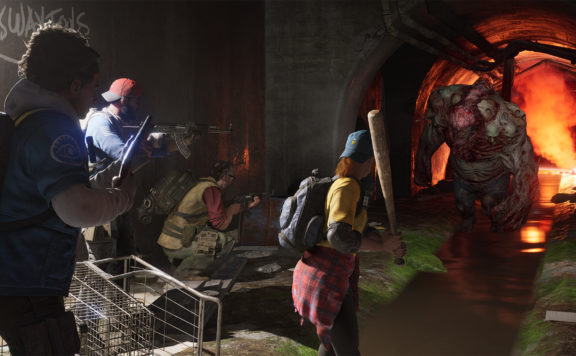 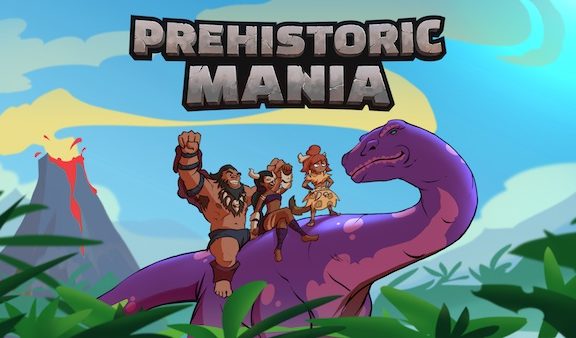 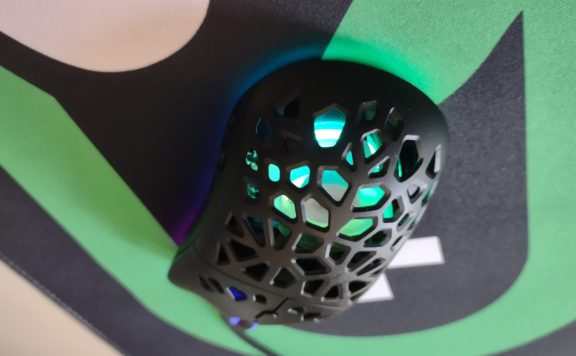