Giant fighting robots are getting an upgrade. Modus and The Balance Inc has revealed an arsenal of new updates for Override: Mech City Brawl, their upcoming robot fighting game, and a brand new developer diary covering the changes.

We all know that the perfect plan for your massive military mech is to leave it unlocked and tied to the genetic code of a prepubescent boy with absolutely no prior training, right? The developer at The Balance Inc seem to disagree and have taken community feedback on board since their August beta tests. The Brazilian indie studio is adding a brand new tutorial for the launch of Override: Mech City Brawl, later this year. Players strapping into their first giant fishbot should find the process of getting to grips with their new partner less cumbersome for now.

A number of other additions are now also on track to mech Override easier for new pilots. The Balance Inc has nerfed, buffed, polished, and shined many of the game’s mechs to make sure it doesn’t take too long for new players to drill home those ultimate moves. Pescado, the amphibious fighting fish, has seen changes to its dropkick and Contessa’s dash is now a little less destructive, for those of you checking out some of the changes. This is not the only alteration to Override. A series of custom game settings, match timers, and modifications to the game’s zoning system are all included to make life easier on anybody orphans into battle for the first time. For a full list of the updates, check out the video above.

After strapping into Override back in August and having a blast, I’m excited to finally launch a full frontal assault on my opponents. If you fancy testing your mettle then you can find out more over at the official website before Override: Mech City Brawl lands on PS4, Xbox One, and PC on December 4, 2018.

Written by
Ed Orr
For those of you who I’ve not met yet, my name is Ed. After an early indoctrination into PC gaming, years adrift on the unwashed internet, running a successful guild, and testing video games, I turned my hand to writing about them. Now, you will find me squawking across a multitude of sites and even getting to play games now and then
Previous ArticleOverkill’s The Walking Dead Shambles on to Windows PCNext ArticleFractured Lands Plows Into Its Second Season 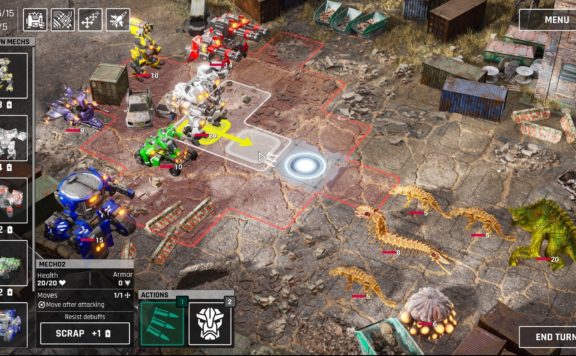 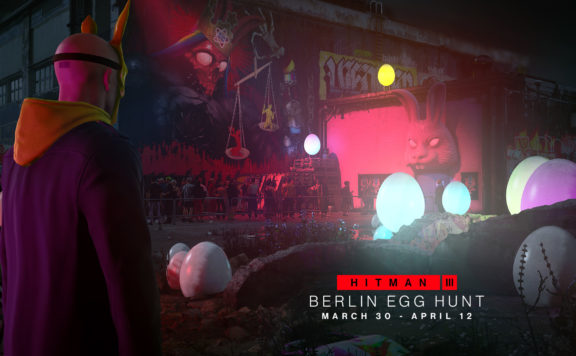