No Gears, No Glory is the motto behind massive new mechanical fighter, Override: Mech City Brawl. However, gargantuan metallic monsters can be fabulous too, as The Balance Inc’s new character reveal proves today.

Following the recent release of Override: Mech City Brawl, Modus Games and The Balacne Inc have unveiled the latest character to join the roster of this tour de-struction and given us a brand new trailer. Available now, Stardust is a unicorn with an edge. More than just sugar and spice, this towering equine fortress is equipped with a range of equipment that will make the rainbow taste bittersweet for any enemies.

Stardust comes with amazing mobility as standard and an arsenal of shooting stars. This gives this horned protector a fantastic aerial game when it comes to combat, keeping opponents at bay and moving at pace. She also houses a deadly horn, which turns into a decimating drill. Stardust comes free of charge to pilots who have Override’s Super Charged Mega Edition or costs $3.99 as a stand-alone addition to the existing game.

If Stardust is just a bit too sweet for your tastes then Override: Mech City Brawl has some other treats in store for players this holiday season. A range of10 new accessories are now available for players to unlock in the Garage, including a giant candy cane, snowman head, and colorful Christmas lights. Being Scottish, I cannot help but adore the Unicorn. It is our national animal, after all. So if, like me, you will be at the head of the unicorn invasion check Override: Mech City Brawl on PlayStation 4, Xbox One, and PC.

Written by
Ed Orr
For those of you who I’ve not met yet, my name is Ed. After an early indoctrination into PC gaming, years adrift on the unwashed internet, running a successful guild, and testing video games, I turned my hand to writing about them. Now, you will find me squawking across a multitude of sites and even getting to play games now and then
Previous ArticleThis is the Police goes Mobile!Next ArticleSwitchblade Unwraps Holiday Update 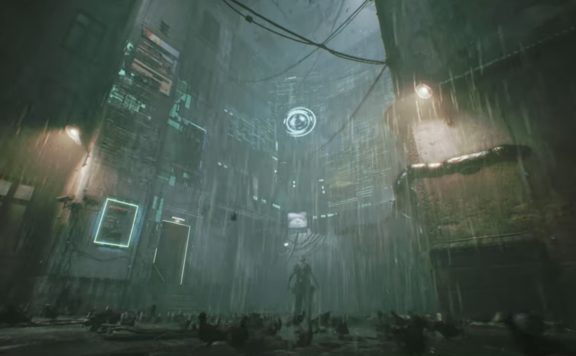 The Medium and Observer: System Redux Share A Connection
January 22, 2021 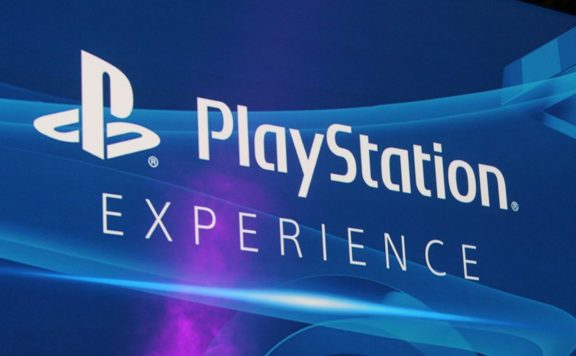