This has been an awesome news week for mecha fans and its about to get even better. Sit down, strap in, and wait for the psychommu unit to kick in. Modus Games has unveiled the launch trailer for Override: Mech City Brawl.

Developed by The Balance Inc, Mech City Brawl’s beta test back in August gave players a glimpse of these giant metal combatants. Now, the Brazilian indie team is aiming to mech games great again with the upcoming launch of Override: Mech City Brawl. The game is a relatively simple sounding concept and throws players into the arms of massive metal combatants before getting explosive.

Set across a number of destructible real-world locations, including Tokyo Egypt, and San Francisco, Override: Mech City Brawl finds players fighting against a range of alien interlopers and advanced human new type enemies as they punch kick and crush the life out of opponents. Taking obvious inspiration from classic anime, the launch trailer features most of the game’s 12 outrageous robot warriors. Everything from classic Gundam style attack robots to massive amphibious wrestling bots feature.

If that’s not enough of an incentive, Override: Mech City Brawl features a range of advanced weaponry, some flashy super moves, PvP, brawl modes, a single player campaign, and even split screen combat. If it wasn’t clear already, I’m pretty excited to see this game on the launch ramp. Override: Mech City Brawl is coming to PC, PlayStation 4, and Xbox One on December 4. Until then I’m going to go find my Rei-gun.

Written by
Ed Orr
For those of you who I’ve not met yet, my name is Ed. After an early indoctrination into PC gaming, years adrift on the unwashed internet, running a successful guild, and testing video games, I turned my hand to writing about them. Now, you will find me squawking across a multitude of sites and even getting to play games now and then
Previous ArticleJaybird RUN True Wireless Headphones ReviewNext ArticleAnthem – Closed Alpha Test Begins on December 8 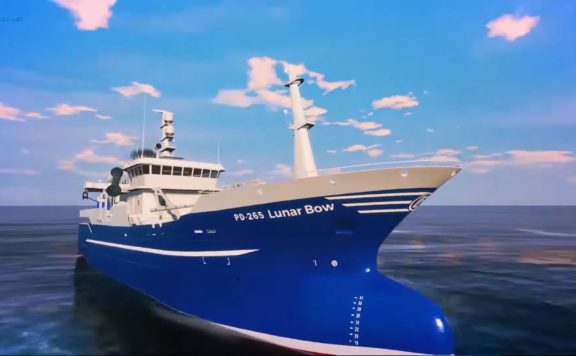 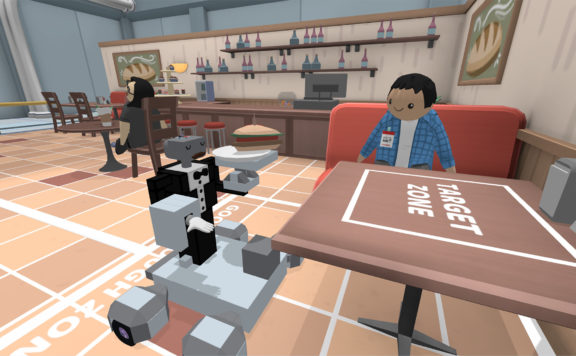