Blizzard Entertainment has announced the beginning of the Overwatch Seasonal Event dedicated to the 2018 Overwatch Anniversary. Players will be able to participate in the past brawls as well as unlock past events’ skins, portraits, voice lines and more. Additionally, Blizzard introduced a new free-for-all Deathmatch map Petra.

You’ll also get one Legendary Anniversary Loot Box, with at least one guaranteed legendary item, just for logging in to the game during the event. Many of our past seasonal brawls will be available to play in the Arcade, and the brawl of the day will rotate throughout the event. Petra and Château Guillard will also be available in an optional Competitive FFA Deathmatch mode with placement matches, skill rating, leaderboards, and the opportunity to earn competitive points. Thank you all so much for spending the last two years playing Overwatch with us, and we look forward to celebrating with you in-game!


The Overwatch team decided to celebrate the Anniversary in their own way and staged the cute Trace & Bake video you can find below.  There is also a Behind the Scenes video on PlayOverwatch channel that explains how such a result was accomplished by a team of five.

Tracer’s baking up something extra special to celebrate two years of playing Overwatch with YOU in this cheeky stop-motion video.


The last but not the least is the upcoming free weekend for those who do not own the game. From May 25 through May 28th, you will be able to participate in Overwatch for free. It is a great opportunity to try out the game. All accomplished progress will remain if you decide to purchase a full version of the game provided you’re buying it on the same account.

For those who want to jump right in or get a friend to do so, Blizzard has provided a $20 discount on the existing Overwatch editions:

To celebrate Overwatch Anniversary 2018, we’re also placing a Pulse Bomb on our price tags, blasting up to 35% off the game (50% off PC standard) on PC, PlayStation 4, and Xbox One for a limited time:

Written by
Catherine Daro
While growing up in the wilds of Russia, Catherine learned to talk, write and game at almost the same time. You can follow her attempts at latter two at MMORPG.com and GameSpace.
Previous ArticleRHA MA750 Wireless: AptX-Enhanced Bluetooth In-Ear Headphones ReviewNext ArticleNaruto to Boruto: Shinobi Striker Release Date and Uzumaki Edition Annouced 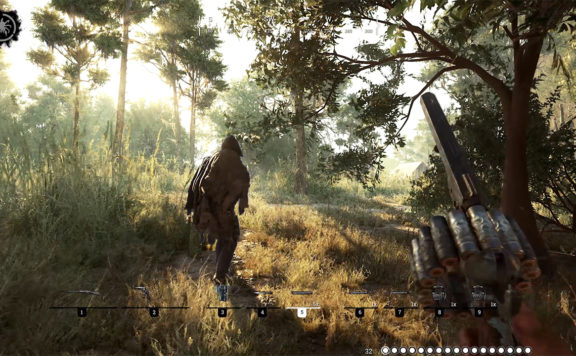 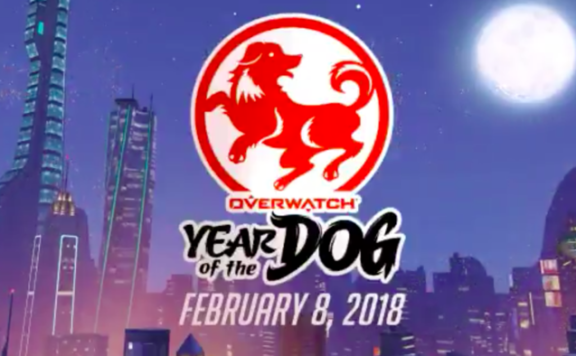 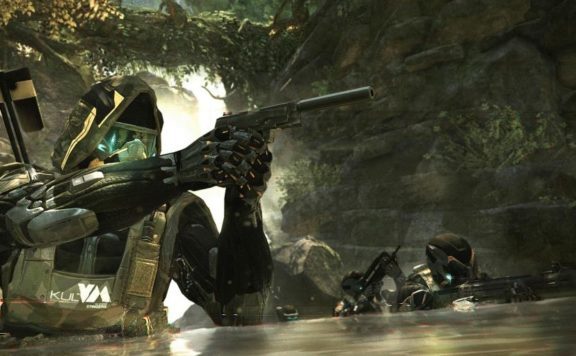