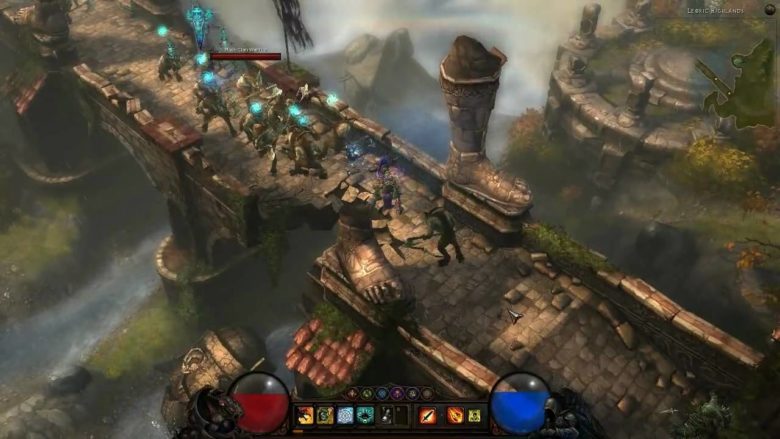 If you’ve been enjoying Castlevania over at Netflix and really love the notion of games-based animated series, you’re in luck. According to the LinkedIn profile of Nick Van Dyk, both an Overwatch and Diablo series will be coming at some point in the future. What makes Van Dyk notable is that he is the co-president of Activision-Blizzard Studios, the very group that would be in charge of producing both. Previously, Van Dyk was the producer for the Netflix animated series, Skylanders Academy.

Here are the salient points out of his lengthy job description:

Netflix has been at the forefront of the games-based animated series. Castlevania will see its third season released next month while The Witcher series is already in production for a second season and an animated series based on The Witcher is in production. While Diablo will definitely be on Netflix according to Van Dyk’s profile, it remains to be seen if Overwatch will land there as well.

Written by
Suzie Ford
Suzie is an avid gamer and has been since 1995. She lives in the desert with her own personal minion while dreaming of pixel worlds beyond Earth.
Previous ArticleHow to Celebrate your Relationship with a GamerNext ArticleSolar Panic: Utter Distress Review – Some Distress. Mostly Laughs. 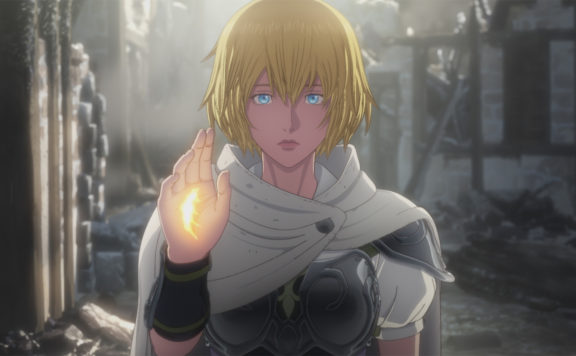 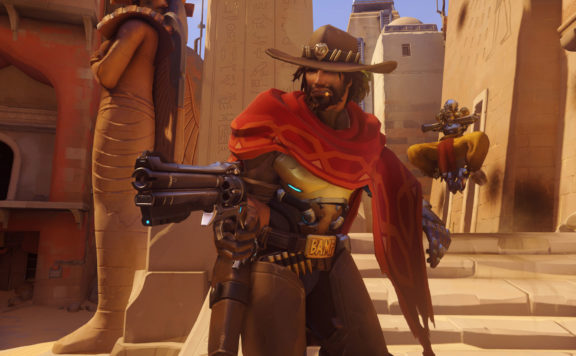 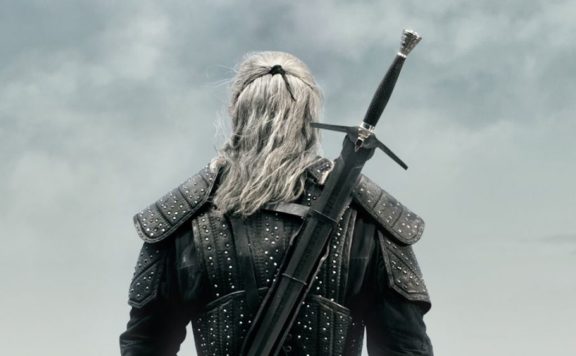