Echo is the newest hero coming to Blizzard Entertainment’s Overwatch. She is considered “a multirole evolutionary robot programmed with a rapidly adapting artificial intelligence and represents the cutting edge of technology. Echo is a Damage category hero” according to the official site. The good news is that players won’t have to wait to see how Echo plays. She is currently live on the OW PTR. Players simply need to download the PTR client in order to try her out before her arrival in the full game.

Who is Echo?
Echo was the creation of Singaporean scientist Dr. Mina Liao, who was one of the earliest members of Overwatch. Prior to joining the organization, Dr. Liao was widely considered one of the prominent experts in robotics and artificial intelligence.

Dr. Liao dreamed of improving upon the original omnic designs, which became the basis for the Echo project. She created an adaptive robot that could be programmed to learn different functions – anything from medical support to construction – but with serious limits to independent decision making. Although Overwatch was wary of just how often and where they used Echo, Liao had programmed Echo with a powerful artificial intelligence that learned by observation. As a result, much of Liao’s behaviors – including her speech – were adopted by Echo.

Written by
Suzie Ford
Suzie is an avid gamer and has been since 1995. She lives in the desert with her own personal minion while dreaming of pixel worlds beyond Earth.
Previous ArticleDOOM Eternal & DOOM 64 available nowNext ArticleBattle for Azeroth Adds 100% Experience Buff Through April 20th 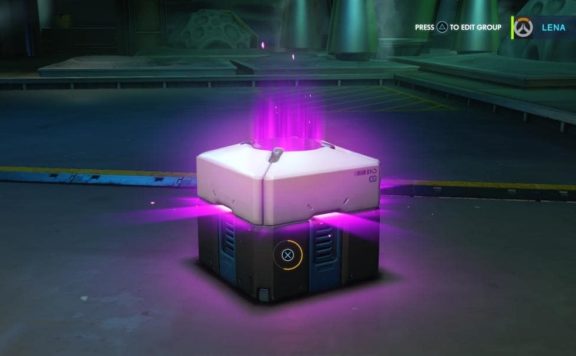 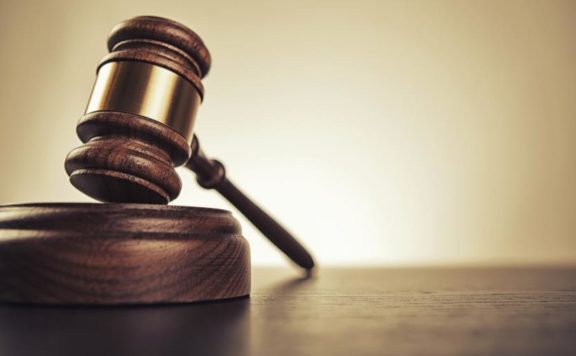 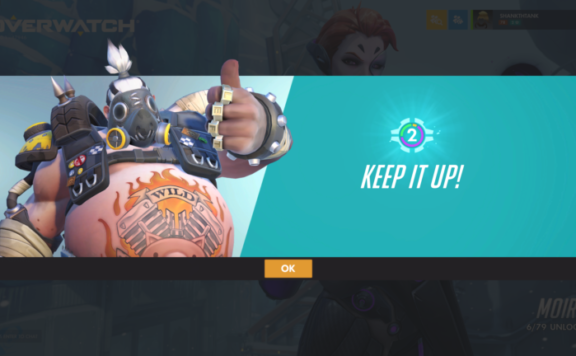