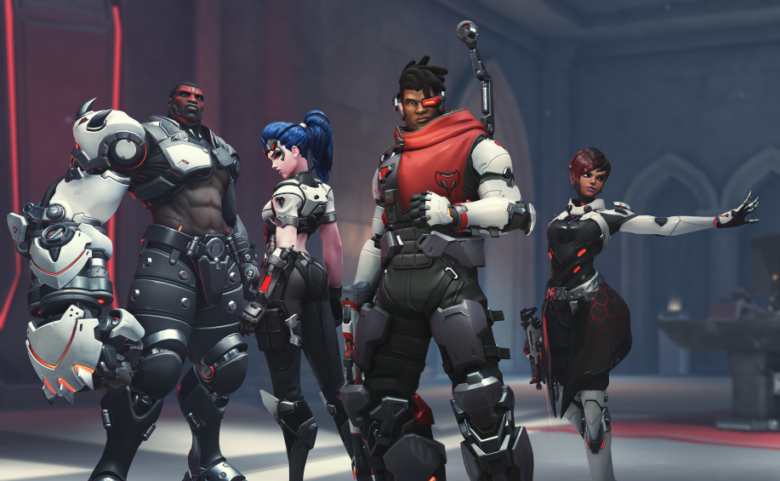 Blizzard’s team shooter Overwatch was always praised for the freedom in switching heroes during a match and assembling crazy combinations of the Ults and unusual tactics. Now, after almost four years of allowing players to mix and match the Overwatch’s diverse cast of the characters, Blizzard is introducing a 2-2-2 role-lock which would mean that every Overwatch team must play with a composition of two tanks, two healers and two DPS at all times.

It is quite a radical way to break the boring but widespread GOATS Meta – 3 tanks, 3 supports. Do you agree with Overwatch role lock or do you think there was a better way to battle the meta? Let us know in the comments below! 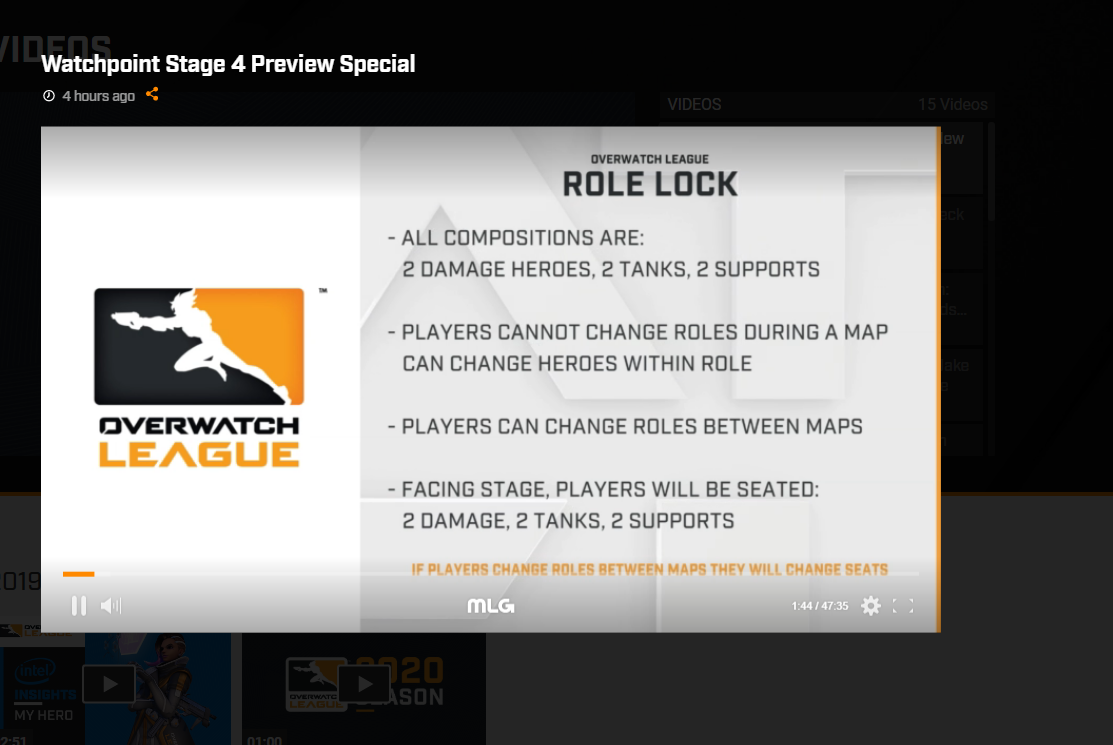 Overwatch Summer Games 2019 event is in town! This year, the event is split into mini-challenges for each of the three weeks of the Summer Games 2019. Completing those will reward you with additional cosmetic items.

Amp it up with Lúcioball and compete in new weekly challenges for limited-time rewards—including American Reaper, Zhongguo Mei, and Bundesadler Reinhardt. Unlock hot seasonal items, like Surf ‘n’ Splash Torbjorn, alongside the growing collection of summer gear from previous years.

Written by
Catherine Daro
While growing up in the wilds of Russia, Catherine learned to talk, write and game at almost the same time. You can follow her attempts at latter two at MMORPG.com and GameSpace.
Previous ArticleGodhood ReviewNext ArticleWarlocks 2: God Slayers 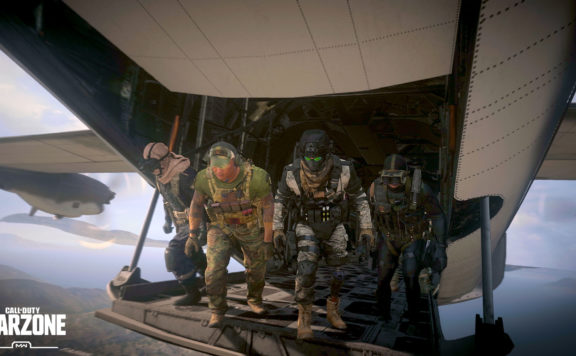 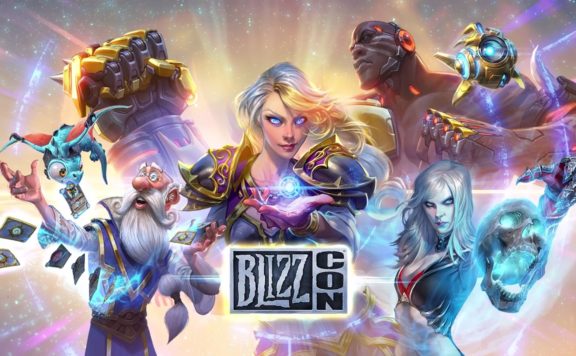 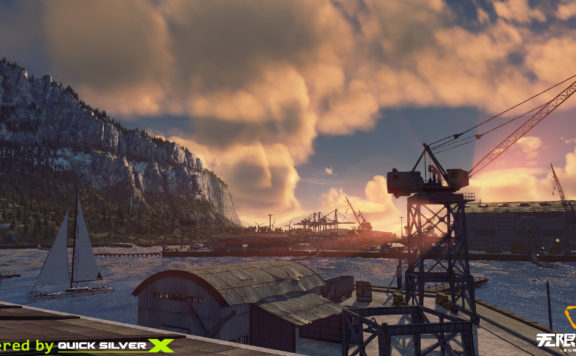