The Overwatch Summer Games are back for another splashing year! While the event is active, players will be able to earn special Loot Boxes, brimming with new skins, player icons, voice lines, emotes, victory poses, and collectables from previous years’ Summer Games. The event will last through August 25th.

Win matches to earn weekly rewards, and net some goals in the all-new spin on classic Lúcioball, Lúcioball Remix. In this faster, more chaotic version of Lúcioball, two balls are in play the entire time and bonus balls worth extra points will periodically spawn around the arena. Be quick on your feet and net more goals than your opponents to win!

Some of the new skins include Lifeguard Pharah (Legendary) and Surf’s Up Echo (Legendary):

Water you waiting for? 🌊

Get your dose of vitamin sea with Surf’s Up Echo (Legendary).

Written by
Catherine Daro
While growing up in the wilds of Russia, Catherine learned to talk, write and game at almost the same time. You can follow her attempts at latter two at MMORPG.com and GameSpace.
Previous ArticleCheap Video Game Consoles for StudentsNext ArticleGrab The TauCeti Unknown Origin Demo And Explore This Stunning New Sci-Fi Mobile Game 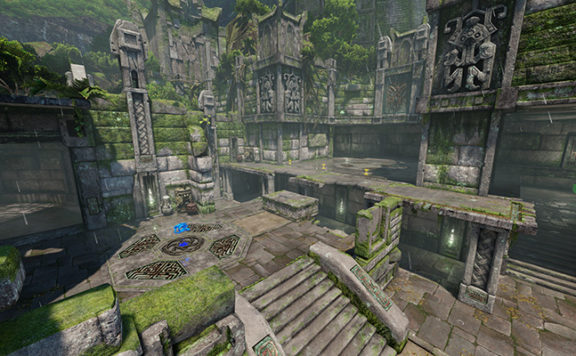 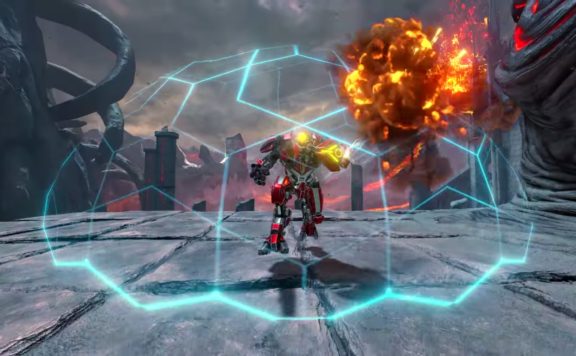 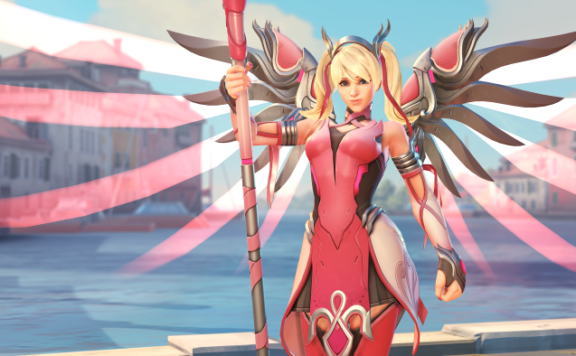