Blizzard has published the first Developer Update of the year, featuring Overwatch’s game director Jeff Kaplan as he takes a look back at 2017 and reveals what’s in store for the game in 2018.

Kaplan mentioned that all the great Overwatch League skins are coming soon and you will be able to claim them in-game. Blizzard World map will be released soon, as well.  The team believes it is one of their best: not only is it filled with a ton of great Easter Eggs for other Blizzard projects, but the team is also experimenting with the gameplay, level design and more.

There are also some great new maps and changes to the competitive play in the works. Kaplan also mentions that the team is well along the path to the hero #27, who, according to the developers, is “going to be awesome”.

Now, who is this mysterious Hero #27?

The short answer is… we don’t know. But there have been some hints from the Overwatch team and the rumors floating around the Internet, and you are about to learn them all. For the first time, Hero #27 was mentioned by Jeff Kaplan during the Christmas Stream. You can find it below:

Damn you, Sombra! However, this is not all. During the very same stream, Kaplan addressed a Youtube user named Dinoflask with the following words: “Orca. Killer Whale. Gratuitous”.  Seems like a lot of rubbish, doesn’t it? Some users on the Overwatch forum noted that if you add up the last letters of those words, you would get Ares, the ancient Greek God of War. Unlike Athena, who in the game is the Overwatch AI behind the Recall and more, he is portrayed as a cunning and insidious character.

Back in February actor Alex Malaos had recorded some phrases in Greek for Overwatch, even though they haven’t been used in the game itself. This leads people to believe that the new teased character will hail from Greece and would be a tank for Talon (on the ship in Illios, Athena shares that the insidious organization is interested in archeological diggings in the area).

As DBLTAP shares, there has also been a supposed leak from someone who claims to be an Overwatch employee about the identity of this mysterious Hero 27.

The supposed leak reveals that the next hero is a tank that is named “Shieldroid” (and certainly not Ares, unlike what users came up with in the forums after the stream) in the team’s internal testing and can also be seen in the background of Moira’s origins video.

Here is the full text of the supposed leak. Be warned, it comes from 4chan:

Hero 27 is not Ray, or Liao. We have Liao planned as our Blizzcon 2018 release. A bit on him first. We’re working on a cinematic that details Liao’s whereabouts, we’re just out of storyboarding. And I’m not going to spoil what happens, but letting you know. It’s our best short to date.

Hero 27 is actually the tank you see in the background of Moira’s origin. And he is an omnic. Not human, He’s not named Ares. That was a coincidence and has actually become a big joke around our office, his working name is shiedroid, we haven’t figured out a good name yet, but I’ll update when we do. He is a tank who we are trying to make an anchor tank like Orisa and Reinhardt, he has a whopping 650 HP. 400 of it is armor. He has a gun similiar to D.Va’s on his left arm. It does significantly less damage. And has a 50 bullet magazine which is depleted in 4 seconds. And does about 20 DPS close range. He is NOT meant to brawl. And is instead meant to protect. Now, the interesting thing about his gun is using it actually requires his shield to be up. As, similarly to Zarya’s bubble. It absorbs energy. This energy reloads a meter which using his gun depletes. His right click is his 1200 HP shield. It is curved to make his only vulnerable area his back. When his shield is up. An orange sphere opens on his back where he can be “headshotted” his first ability is a dash, he accelerates to roughly Soldiers sprint for 3 seconds and can be canceled any time. However, he can shoot his gun while dashing, but cannot project his shield, his second ability is a really fun ability that allows him to create a secondary shield that encases an ally. It takes a chunk of his Shield’s HP away. In other things.

– junkertown queen will be released in july.

-Uprising event will take place in Omnic Crisis this year.

Written by
Catherine Daro
While growing up in the wilds of Russia, Catherine learned to talk, write and game at almost the same time. You can follow her attempts at latter two at MMORPG.com and GameSpace.
Previous ArticleStar Wars Battlefront 2 Classic (2005) Just Got Another UpdateNext ArticleStrategy-Inspired Battles in Ni No Kuni 2 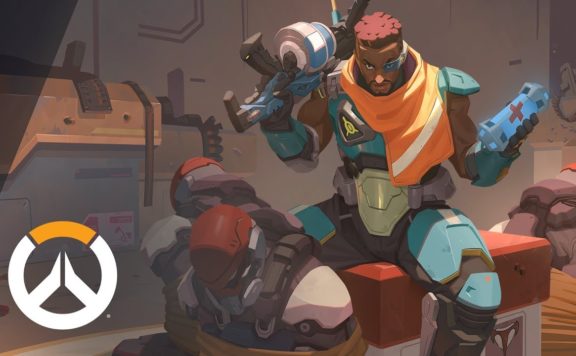 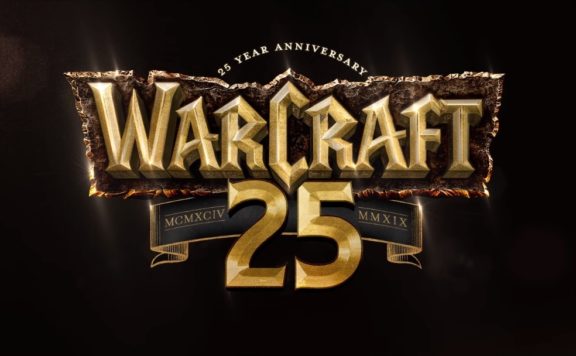 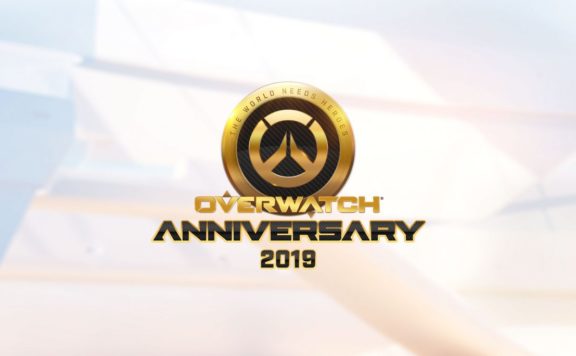 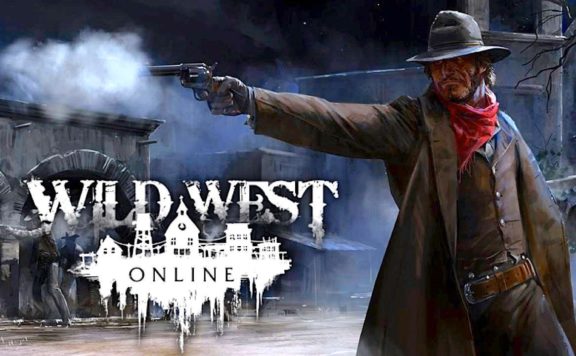