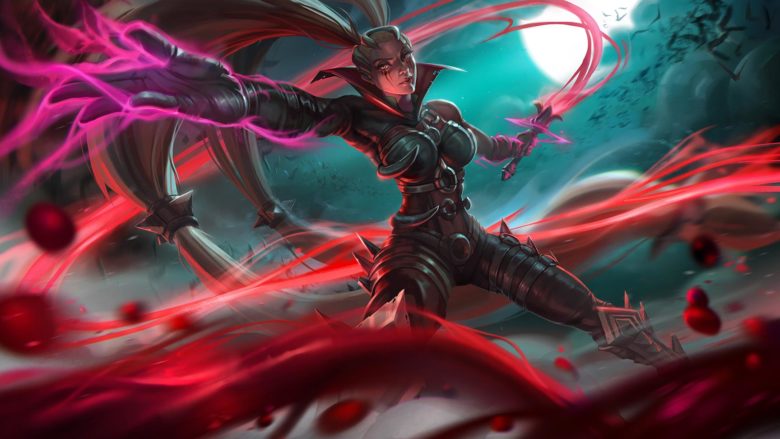 Wargaming and Mad Head Games have posted an announcement on the Pagan Online official site to let its community know that the game will be changed into a single-player-only title starting August 4th. “Over the last year,” the post reads, “it has become clear that supporting PO as a multiplayer game is no longer sustainable.”

It appears that Wargaming is stepping out of the game completely and that Mad Head will host the game on Steam and that it will be taking over daily operations including technical support “for the foreseeable future”.

In thanks for the community’s support of the game, Wargaming is gifting all players with 7 days of Premium Account and one vehicle from each of our major games that will be added to all accounts with the August 4th update. Those who purchased the game through the Wargaming.net Game Center will receive a Steam key for the new version of the game via email.

Steam and Wargaming.net Game Center purchases are now disabled, the latter permanently and the former until the August 4th update.

Check out the full announcement on the Pagan Online official site.

Written by
Suzie Ford
Suzie is an avid gamer and has been since 1995. She lives in the desert with her own personal minion while dreaming of pixel worlds beyond Earth.
Previous Article14 Fun and Productive Ideas To Keep You Charged Up During QuarantineNext ArticleSteelrising Trailer Is Nier La Révolution 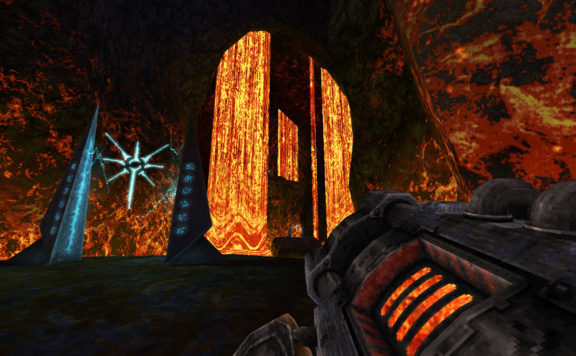 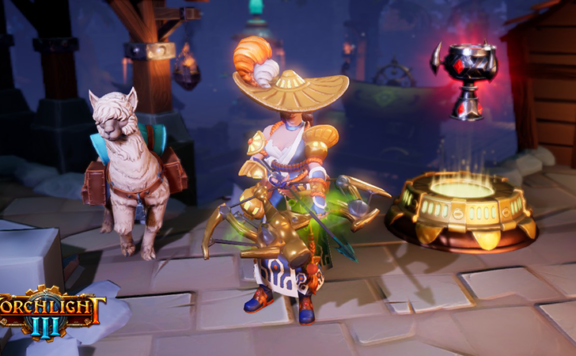