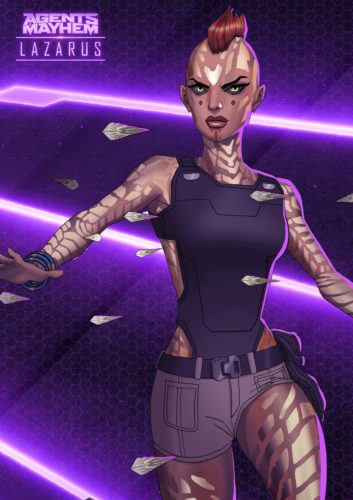 Lazarus and Johnny Gat (Saint’s Row: Gat Out of Hell) are the two newest heroes announced for Volition’s upcoming Agents of Mayhem. A sprawling, single-player, open world action game where you swap between three heroes at will, Volition has been slowly but surely unveiling the game’s cast of characters over the past months.

Thing about Lazarus and Johnny Gat? They’re exclusive to those who pre-order Agents of Mayhem. Check out the trailer for Gat below, and make the decision to pre-order or not. You can do so here.  It’s out on August 15th for PC, PS4, and Xbox One.

True to her half-machine heritage, digital pre-order purchasers of Agents of Mayhem will be receiving a brand new Agent, Lazarus. This exclusive character, Lazarus, is a merging of woman and machine; the top rung of the evolutionary ladder. As an agent of MAYHEM, she encounters an endless stream of competitors ready to challenge her for that distinction. While she’s evolved beyond her own humanity, she still has a great love and respect for humankind as a whole. MAYHEM allows her to watch over those quirky human beings whose flaws and peculiarities continue to fascinate her to this day.

Johnny Gat’s Trailer (set to the Flash theme song, which is awesome)

Agents of Mayhem - Gat is Back
Tags: agents of mayhem, Johnny Gat, Lazarus

Written by
William Murphy
The Greatest Excite Bike Player of All Time (GEBPAT for short) and Editor in Chief of GameSpace.com and MMORPG.com.
Previous ArticleMicroids Announces a Full Line Up of Titles Coming to Switch Including Syberia SeriesNext ArticleIs Blizzard making a new FPS? 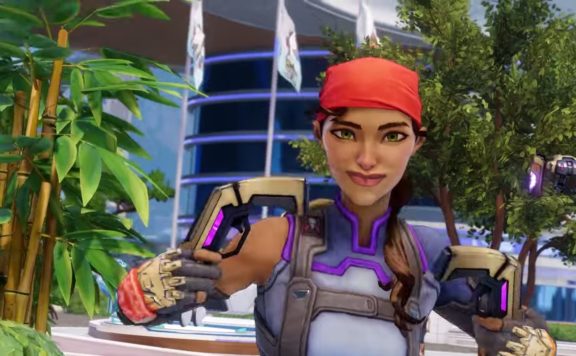 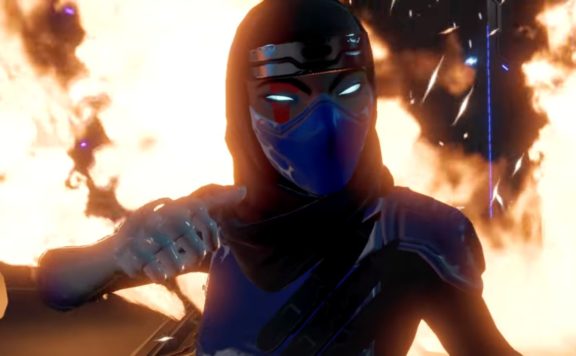 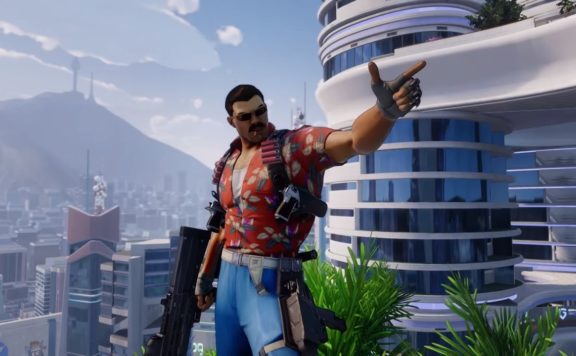 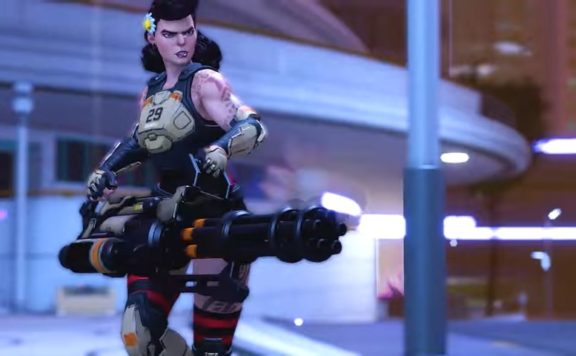 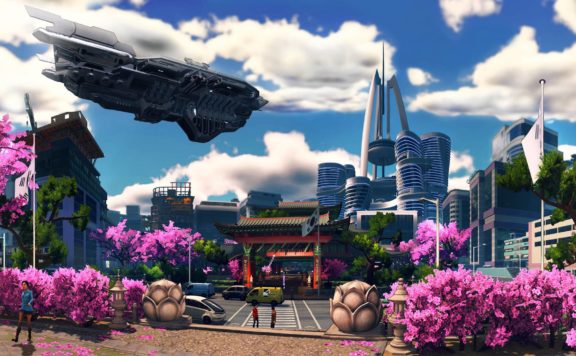 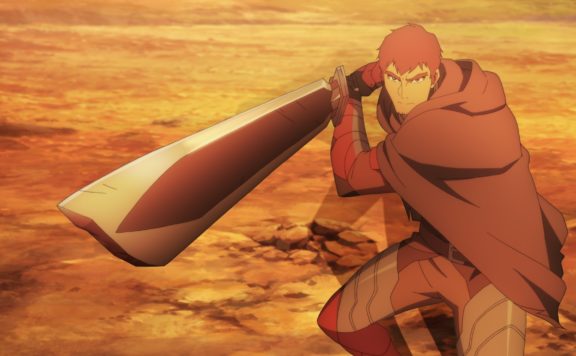