The Nintendo Switch version of Paladins is now available for free, a month after its release. Hi-Rez Studios shared a new teaser video to celebrate the occasion.

The Switch version of Paladins features cross-play capabilities with the Xbox One console but not with PlayStation 4. Unfortunately, Sony’s policies on cross-play don’t allow for full convergence.

Enter a fantasy world of ancient technology in Paladins, a team-based shooter with strategy elements and deep character customization. Through a unique card system, players can amplify and augment a character’s core set of abilities to play exactly how they want to play.

Paladins is a Free to Play hero based shooter from Hi-Rez Studios, the creators of Smite. Build a deck of skills, mount up, and move out for the kill. With dozens of heroes, hundreds of cards, mounts, skins, weapons, and more progression options than you can shake a stick at… don’t call this one an Overwatch Clone. The game is out for PC, Mac, PS4, Xbox One and Nintendo Switch. There are several game modes: Siege, Payload, PVE, and Testing, as well as ranked and unranked competitive features.

Written by
Catherine Daro
While growing up in the wilds of Russia, Catherine learned to talk, write and game at almost the same time. You can follow her attempts at latter two at MMORPG.com and GameSpace.
Previous ArticleSteel Division 2 Announcement TrailerNext ArticleAirmech Wastelands – A fantastic spinoff ARPG 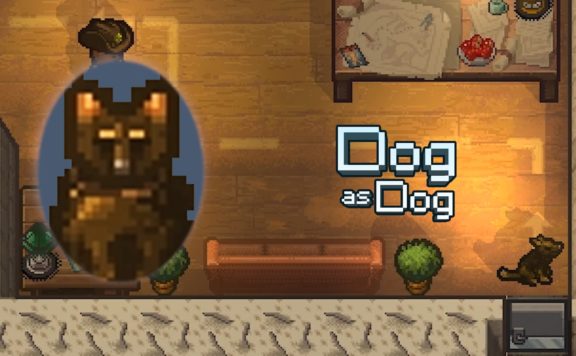 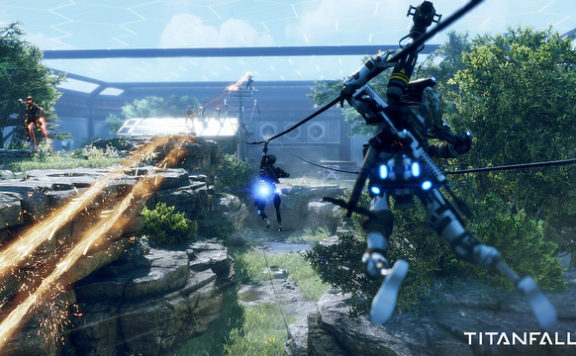