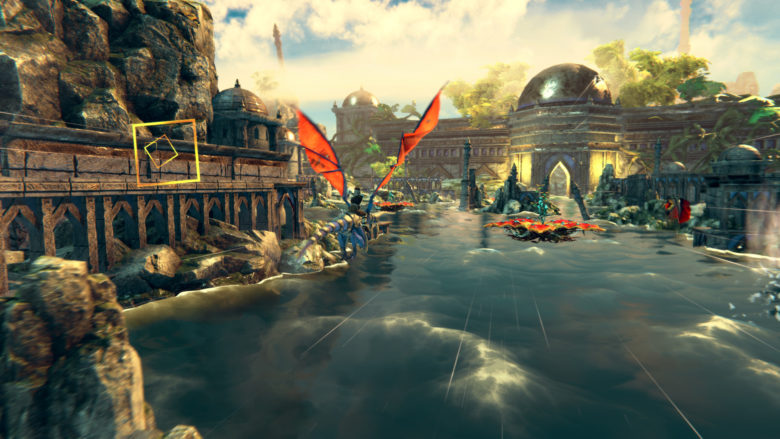 Panzer Dragoon: Remake was originally unveiled during the Nintendo E3 2019 conference. The remake is promised to stay true to the original while featuring improved graphics and controls to suit the modern standards.

The game has received a Steam page, proving it will be coming to PC as soon as “this Winter”.

On a far, lone planet, you encounter two dragons awaken from the ancient time. Armed with a deadly gun from the ancient past and the guidance of your armored blue dragon, you must fulfill your destiny and keep the Prototype Dragon from reaching the Tower or die trying!

Written by
Catherine Daro
While growing up in the wilds of Russia, Catherine learned to talk, write and game at almost the same time. You can follow her attempts at latter two at MMORPG.com and GameSpace.
Previous ArticleKiller Queen Black Switch Review – God Save the Queen!Next ArticleWTFBBQ: Devs vs. Players