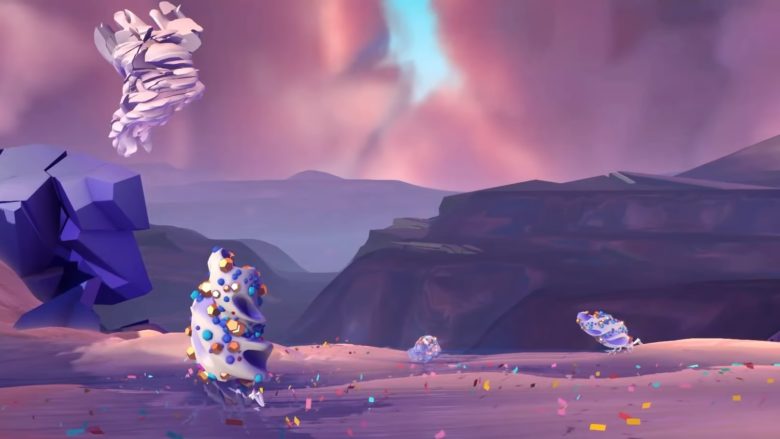 Those of you that caught the PSVR release of Paper Beasts will be familiar with this dreamlike odyssey. Now, players who own a Steam VR, Oculus, or Vive compatible device will be able to jump into this gorgeous looking adventure for the first time on PC. We first described Paper Beast as an adventure into a mystical wilderness. In this desert built on lost internet data, players can explore the remnants of this beautifully desolate landscape, while forming bonds with unfamiliar creatures and overcoming environmental obstacles.

“I’m super excited that we can finally talk about the PC version of Paper Beast!”, says Eric Chahi, founder of Pixel Reef. “The initial reaction to the PlayStation 4 version by both the fans and the critics was beyond what we could have imagined, so we really can’t wait to make the game available for VR players on PC. Besides, we had a really fun time going back into development and adding a bunch of cool new surprises to this version of Paper Beast.”

The new port of Paper Beasts is more than just a copy and paste scenario. With the extra fidelity and horsepower available on PC platforms, players can expect a host of new features including continuous move support, upgraded visuals, gameplay tweaks, an expanded sandbox mode, more animals, plants as well as items.

With the option to just go full sandbox and simply explore this vast new world or to follow a narrative structure, Paper Beast looked like one of the most innovate new titles on PSVR for some time. It garnered plenty of critical acclaims and we’re honestly quite excited to see it hit PC headsets soon. We don’t have an exact date but check out the Paper Beast website for more information as it arrives sometime this summer 2020.

Written by
Ed Orr
For those of you who I’ve not met yet, my name is Ed. After an early indoctrination into PC gaming, years adrift on the unwashed internet, running a successful guild, and testing video games, I turned my hand to writing about them. Now, you will find me squawking across a multitude of sites and even getting to play games now and then
Previous ArticleHaxity Plays A Dark Cyberpunk Sound DeckNext ArticlePlay Crucible Now and Then In Our Review 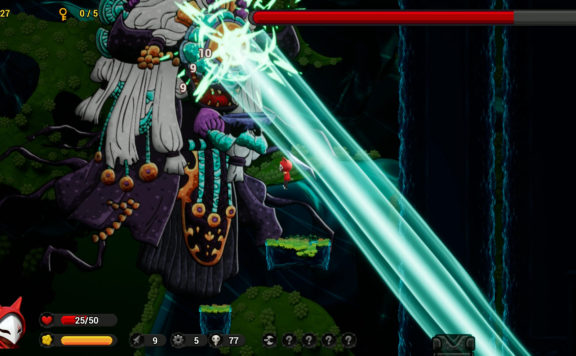 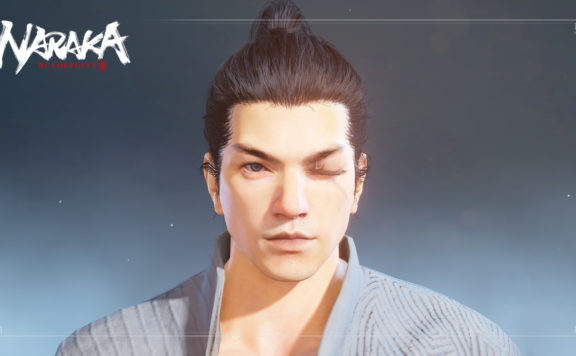