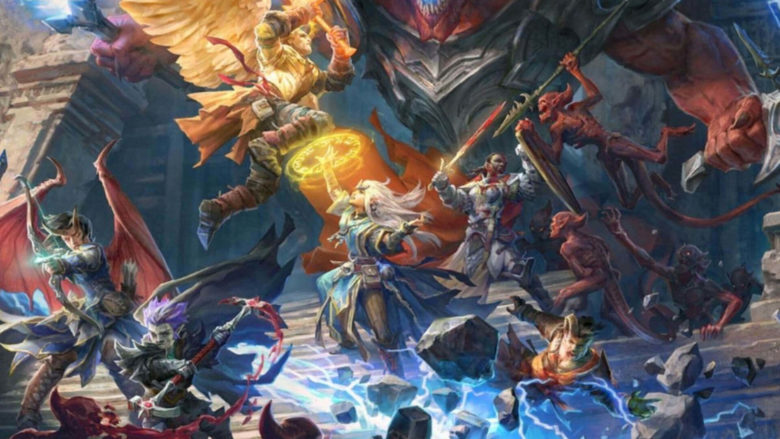 Owlcat Games, the creators of isometric party-based cRPG Pathfinder: Kingmaker, have announced that the second beta test of the upcoming Pathfinder: Wrath of the Righteous is now underway for all backers who have purchased the relevant tiers on Kickstarter or via Slacker Backer campaign!

As the last playable version of the game before launch, the second beta, which spans the title’s first four chapters, includes new content such as Crusade gameplay, new side quests, an intelligent weapon companion, a weather system, and more. Additionally, the second beta comprises all content featured in the first beta.

“Our studio is excited for fans to once again embark on a Mythic Path and immerse themselves in well over 50 hours of spellbinding content,” says Alexander Mishulin, Creative Director of Pathfinder: Wrath of the Righteous. “We plan on carefully monitoring feedback as we gear up for the game’s launch later this year, just as we did during our first beta this past February.”

Gather your party and venture forth into the demon-infested part of Golarion, Mendev, on a righteous exhilarating crusade against the forces of the abyss. Explore the nature of good and evil, learn the true cost of power, and rise as a Mythic Hero capable of deeds beyond mortal expectations. If you want to learn more about Beta Two, check out our impressions piece.

Additionally, Owlcat Games announced that the final retail version of Pathfinder: Wrath of the Righteous will be available on PC via Steam and GoG.com on September 2nd. The company will share the plans for consoles in the near future.

Written by
Catherine Daro
While growing up in the wilds of Russia, Catherine learned to talk, write and game at almost the same time. You can follow her attempts at latter two at MMORPG.com and GameSpace.
Previous ArticlePathfinder: Wrath of the Righteous – Beta Stage 2 ImpressionsNext ArticleStonefly launches On 1 June 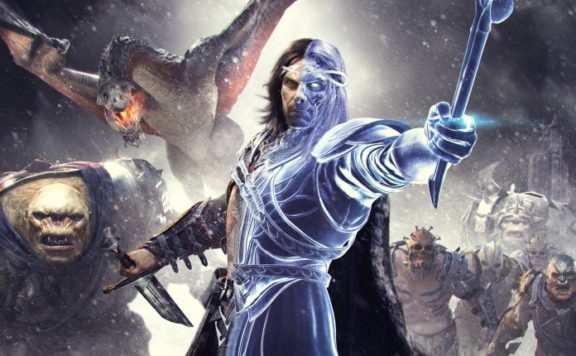 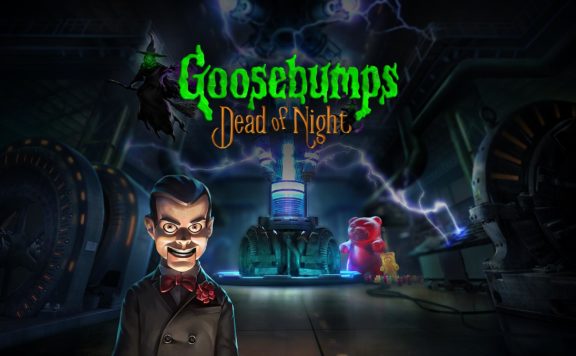