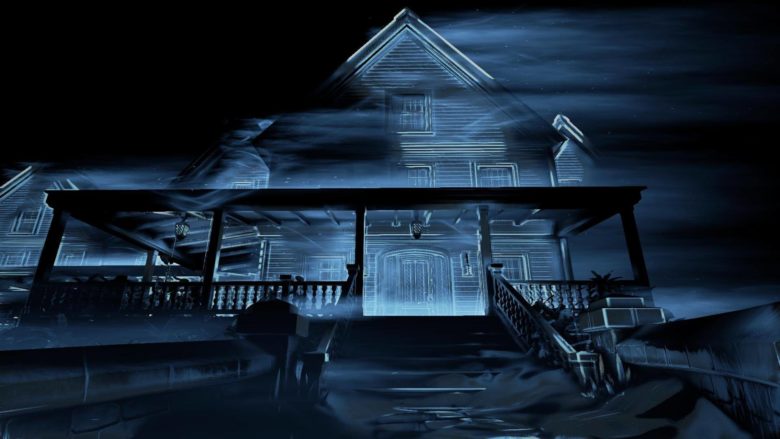 The Deep End Games has announced that Perception is heading to XBox One! This version join the Steam and PlayStation 4 versions as previously announced. To celebrate the big news, a brand new trailer has been released.

It is a first-person horror story that centers around Cassie, a young blind woman. Without sight, she uses her sensitive hearing in order to escape those who chase her.

Due to her blindness, Cassie uses her cane to tap as a type of ‘echo-location’. She still needs to avoid being seen or heard, however, by the Presence that inhabits the abandoned mansion.

You can learn more about on its Steam page.

Written by
Suzie Ford
Suzie is an avid gamer and has been since 1995. She lives in the desert with her own personal minion while dreaming of pixel worlds beyond Earth.
Previous ArticleStreet Fighter VNext ArticleShadowverse