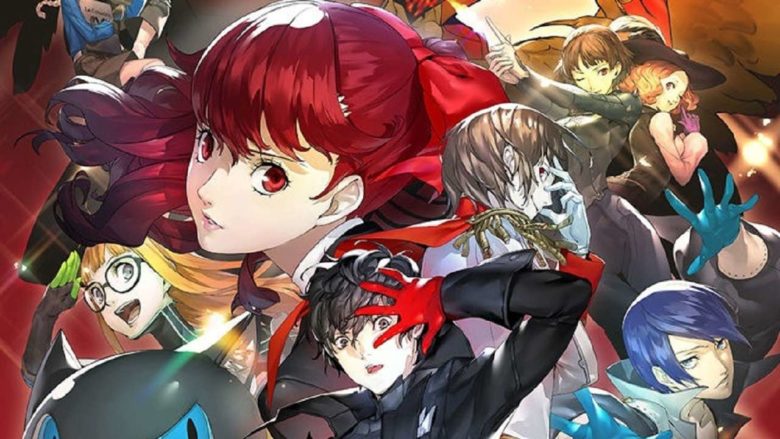 Atlus Games has announced that it will be bringing the extended version of Persona 5 westward in 2020. Persona 5: The Royal will feature the complete base game plus new content and retooled game mechanics. This updated version will be released in Japan in October 2019, but players in the EU and NA will have to wait a bit longer for the JRPG.

In addition to the complete base game, new content will include new characters, locations, events, and activities themed in the third semester. A new dungeon has been added as well. Retooled features include a rework of level progression and endgame grind has been reduced as well.

RPG fans rejoice! Uncover the picaresque story of a young team of phantom thieves in this latest addition to the critically acclaimed Persona series. By day, enjoy your high school life in the big city, spending your time however you please. The bonds you form with the people you meet will grow into a great power to help you fulfill your destiny! After school, use your Metaverse Navigator smartphone app to infiltrate Palaces–surreal worlds created from the hearts of corrupt adults–and slip away to your double life as a phantom thief. With the power of Persona, make these criminals have a change of heart by stealing the Treasure of their distorted desires. Join your new friends in the fight to reform society with your own sense of justice!

Look for Persona 5: The Royal for PlayStation 4.

Written by
Suzie Ford
Suzie is an avid gamer and has been since 1995. She lives in the desert with her own personal minion while dreaming of pixel worlds beyond Earth.
Previous ArticleEquality in Gaming Pt.3-InterludeNext ArticleRainbow Six: Siege team introduces the battle pass system