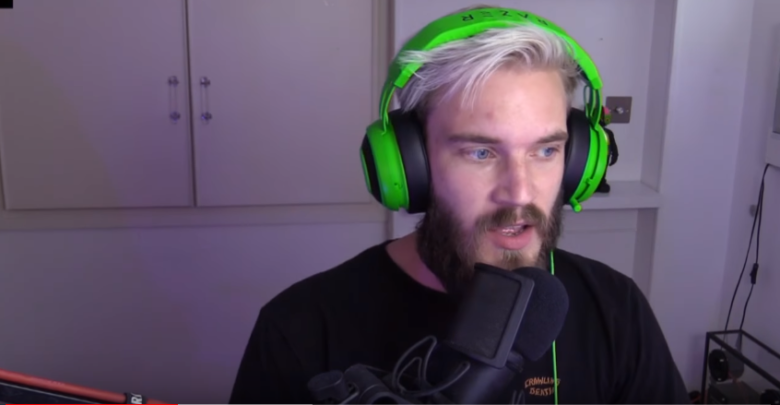 Internet sensation, PewDiePie, is under fire from indie developers and others. During a live stream event, he used a racial slur while playing PlayerUnknown’s Battlegrounds. He quickly responded with “I didn’t mean it in a bad way”.

As a result of the slur, indie developer Sean Vanaman (Campo Santo) is calling for others to take action. Vanaman wants developers to go after Felix Kjellberg using the DMCA (Digital Millennium Copyright Act). Doing so would not allow Kjellberg to use footage from any of Campo Santo’s games now or in the future.

According to Vanaman, use of the slur is a “breaking point”.

I am sick of this child getting more and more chances to make money off of what we make. He’s worse than a closeted racist: he’s a propagator of despicable garbage that does real damage to the culture around this industry.

This is not the first time Kjellberg has been in hot water. Part of his divisive “schtick” is to make regular use of Nazi jokes and so forth. In fact, it was enough that Disney severed ties with him after a series of jokes after a series of anti-Semitic content. He did say recently, however, he would stop these types of “jokes”.

It will remain to be seen what happens as a result of Campo Santo’s call for developer action. The story is being widely reported across the internet.

What are your thoughts about what Kjellberg said and the call by Camp Santos?

Written by
Suzie Ford
Suzie is an avid gamer and has been since 1995. She lives in the desert with her own personal minion while dreaming of pixel worlds beyond Earth.
Previous ArticleRaptr shutting down at the end of SeptemberNext ArticleSuper Mario Odyssey is the subject of the next Nintendo Direct, coming September 13th