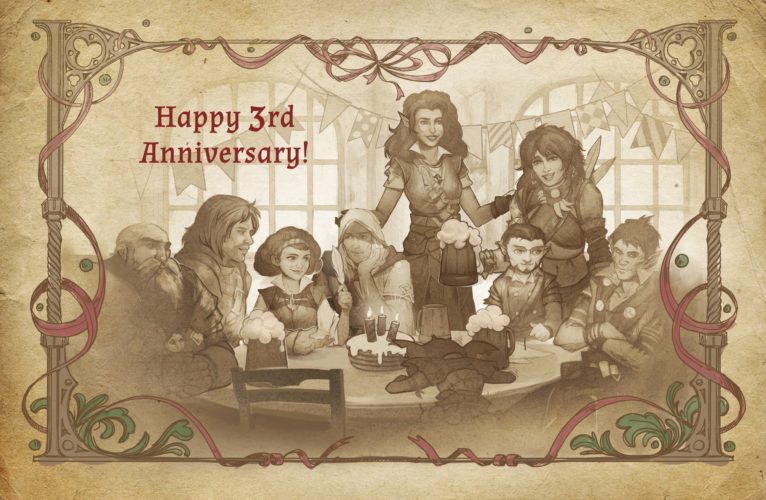 It has been over three weeks since the release of cRPG Pathfinder: Wrath of the Righteous, but the developer Owlcat Games shows no sign of slowing down with various updates, fixes, enhancements, tweaks and patches. The latest update 1.0.6d is here to address the issues raised by the community such as missing tooltips, characters getting stuck, companions randomly dying off-screen and more.

Additionally, the developers have shared that the previous game in the series, Pathfinder: Kingmaker, is celebrating its third anniversary. Hooray to the heroes of the Stolen Lands!

Proceed with the patch notes at your own risk, some names and descriptions can be a spoiler! 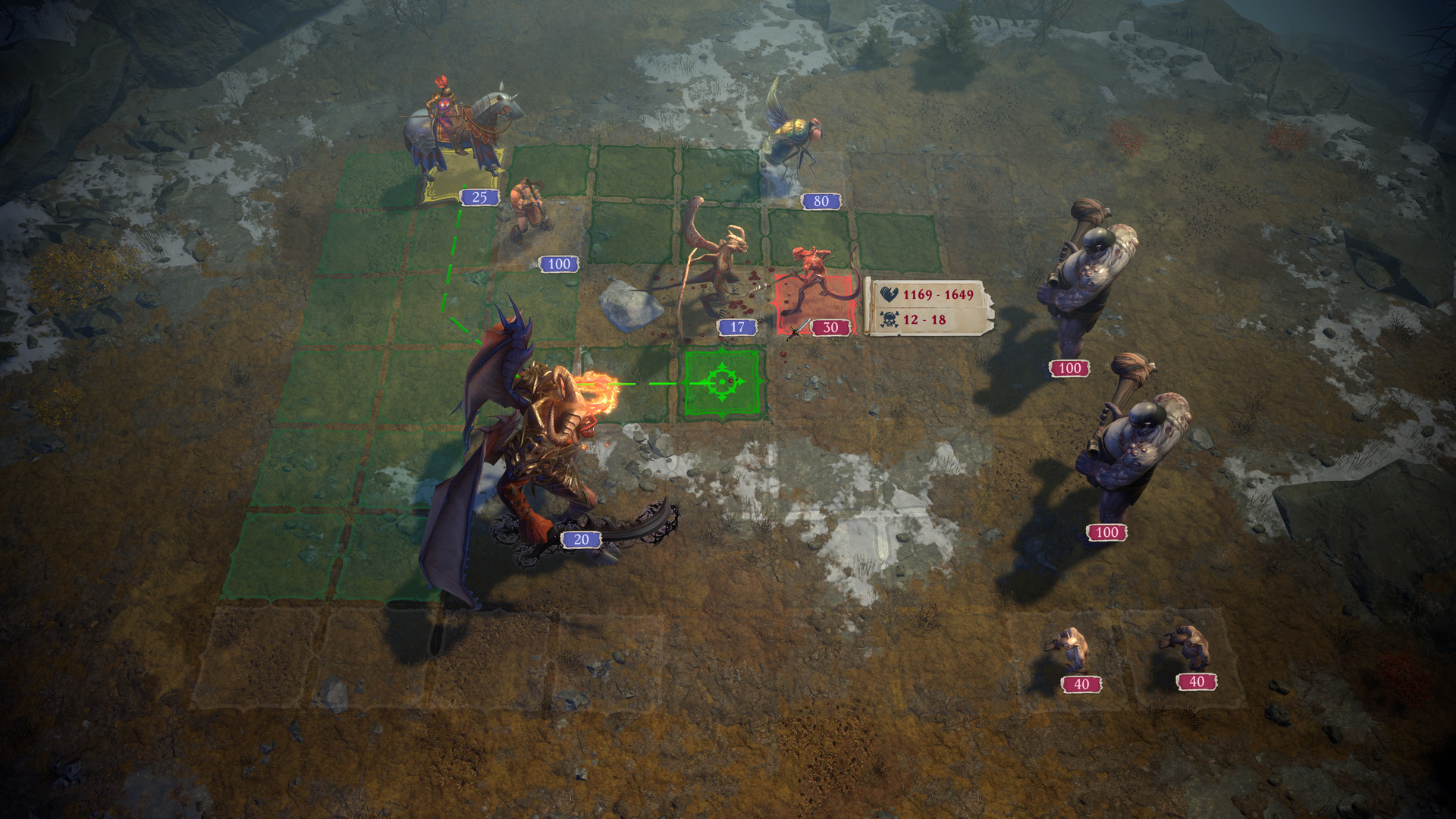 Written by
Catherine Daro
While growing up in the wilds of Russia, Catherine learned to talk, write and game at almost the same time. You can follow her attempts at latter two at MMORPG.com and GameSpace.
Previous ArticleShadowrun Trilogy Collection is Coming to Nintendo Switch in 2022Next ArticleAragami 2 – Check Out the Launch Trailer