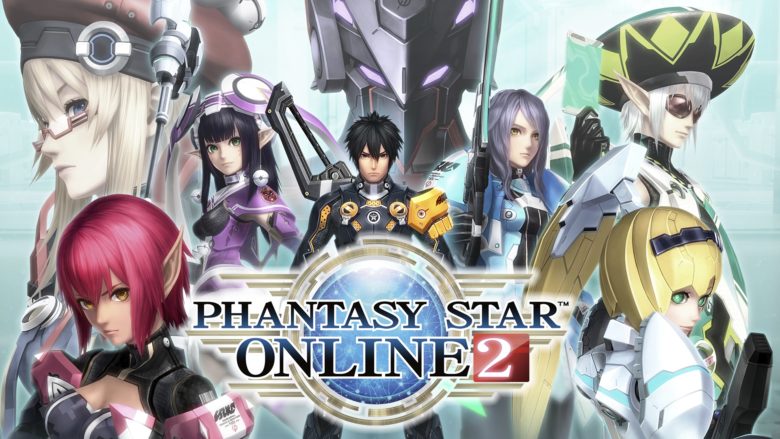 SEGA and the Phantasy Star Online 2 New Genesis team are ready to party in celebration of the MMORPG’s first anniversary. There are new items to acquire, new rewards, a special limited-time quest to pursue, and much more.

In addition to all the fun, the team took the time to provide players with a first-year retrospective on all the updates and additions:

Players have a lot to look forward to moving ahead as well. On June 8th, the new Kvaris region will be added along with Chapter 3, a raised level cap, and new class skills.

Starting today, players will be able to partake in a variety of in-game festivities to celebrate the one-year anniversary of Phantasy Star Online 2 New Genesis!

Written by
Suzie Ford
Suzie is an avid gamer and has been since 1995. She lives in the desert with her own personal minion while dreaming of pixel worlds beyond Earth.
Previous ArticleVideo Games Dominating 2022Next ArticleAfter The Fall Review: Leaves Other VR Shooters 4 Dead