During Xbox Games Showcase, SEGA revealed a new teaser trailer for Phantasy Star Online: New Genesis. However, the video provided the fans with more questions than answers and so the developers have shared a follow-up video (that you can find below) and an article on the official site to address players’ concerns.

Phantasy Star Online 2 players will be able to use their characters in PSO2: NGS, click here for more details.

Written by
Catherine Daro
While growing up in the wilds of Russia, Catherine learned to talk, write and game at almost the same time. You can follow her attempts at latter two at MMORPG.com and GameSpace.
Previous ArticleRaw Fury Moves Sable to 2021Next ArticleThe Dragon Prince Extended to Season 7 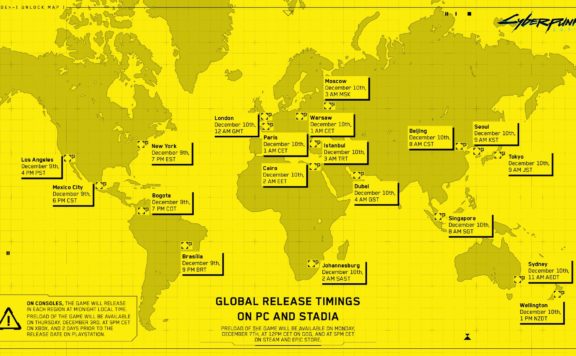 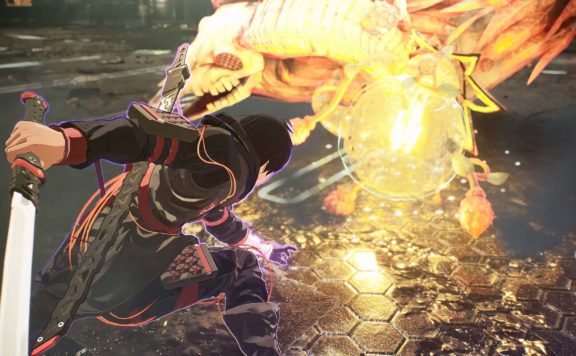