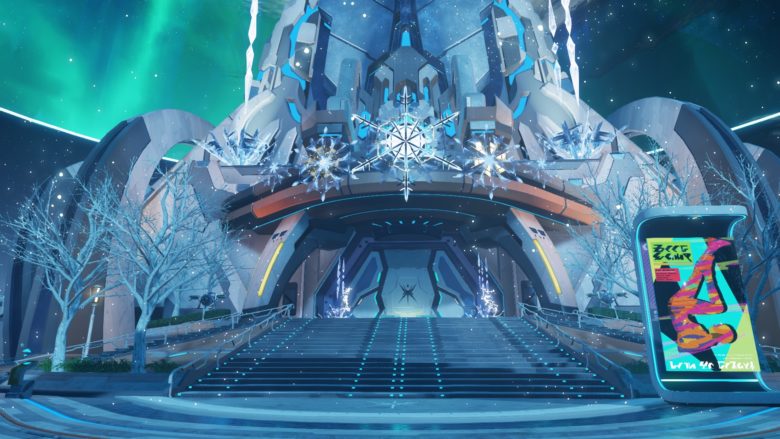 SEGA has announced that the next big event for Phantasy Star Online 2 New Genesis is anticipated to arrive in-game on Wednesday, January 19th. The Winter Event will run from January 19th to February 8th and will bring a number of fun content for players to explore including seasonal events with limited-time awards including a new 5-star weapon series, seasonal world trials, and the Mission Pass: NGS Season 4.

Players can also take on Daily Tasks and Weekly Tasks during the Winter Event by talking to Xiandy in Retem City. Some tasks will even reward players with special avatar items! Exchange your points for goodies at Xiandy’s Exchange Shop. Players can exchange points for the Mag Form/Winter Minimo, STP: Rappy – Snowfriends, and a Tiger Cape during the first half of the event. In the latter half of the event, which starts on January 26, Xiandy will add a Tiger Head-Mount and Rope Ribbon to her catalog! Coveted items such as Star Gems and Special Scratch Tickets will be available as well, so stock up on Seasonal Points throughout the event period!

Check out all of the details, including information about Missioni Pass: NGS Season 4 and the Seasonal World Trials, by visiting the Phantasy Star Online 2 New Genesis official site.

Written by
Suzie Ford
Suzie is an avid gamer and has been since 1995. She lives in the desert with her own personal minion while dreaming of pixel worlds beyond Earth.
Previous ArticleSam & Max: Beyond Time and Space Launches on GoGNext ArticleArcher Class Shoots Its Way Into Elyon 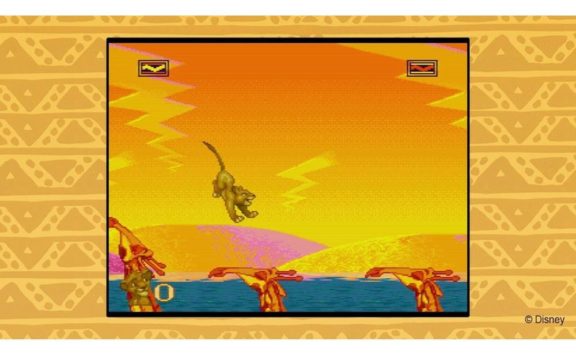 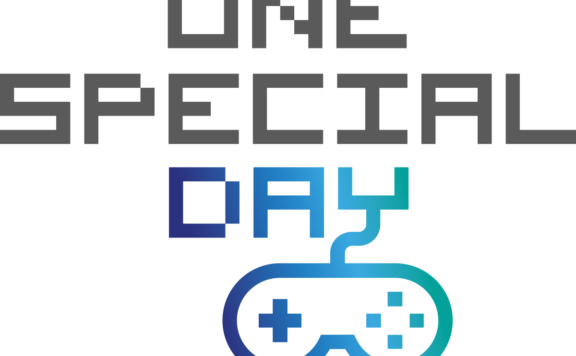 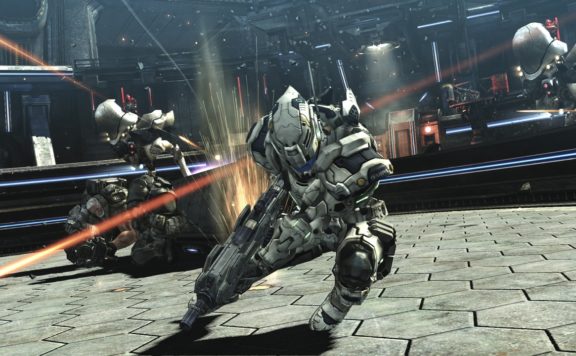 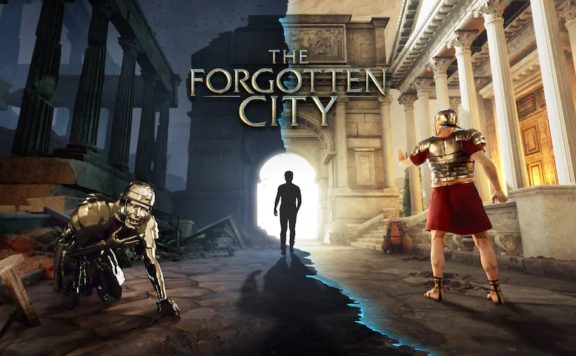