Phantom Breaker Omnia, a massive update to the much loved 2D anime brawler, Phantom Breaker: Extra is coming to PC and Consoles next year.

Set to break out onto PlayStation 4, Xbox One, Nintendo Switch and PC. Phantom Breaker: Omnia might very well be the first chance many of us get to play with the roster of anime characters included in the original Phantom Breaker. After launching in Japan back in 2013, the game was more or less lost to Western audiences with the team at Rocket panda Games bringing things back for a shiny new set of adventures.

“We are thrilled to bring to the world the definitive version of the Phantom Breaker fighting game, ‘Phantom Breaker: Omnia,’ a game that was nearly lost to the annals of gaming history,” said M. Panda, Executive Panda and Co-Founder of Rocket Panda Games. “As fans of the franchise and video games at large, our mission was not only to port the game to modern consoles but enhance the experience beyond its original scope—a philosophy we plan to extend to every title that Rocket Panda Games releases in the future.”

What Is Phantom Breaker

It wouldn’t be unreasonable for a look of confusion or two, Phantom Breaker: Omnia will be the first fighting game title in the franchise to see a Western release since Phantom Breaker: Battle Grounds. Now players can head into Tokyo as a mysterious man, known as ‘Phantom’ bestows mystical weapons on a series of girls and pits them against each other. It’s all a little cliché sounding but Phantom Breaker: Omnia comes with a strong 20 character roster, three distinct fighting styles, some gorgeous new visuals, and the stories from both the original Phantom Breaker and Phantom Breaker: Extra. If you have games like Jump Force or Blazblue in your library then it’s worth checking out the trailer for Phantom Breaker: Omnia above or check out the Steam Store page now.

Written by
Ed Orr
For those of you who I’ve not met yet, my name is Ed. After an early indoctrination into PC gaming, years adrift on the unwashed internet, running a successful guild, and testing video games, I turned my hand to writing about them. Now, you will find me squawking across a multitude of sites and even getting to play games now and then
Previous ArticleScarlet Nexus – Dev Diary Part 2 Introduces Players to the WorldNext ArticleThe Final Rebuild of Evangelion Movie Has A Release Date In Japan 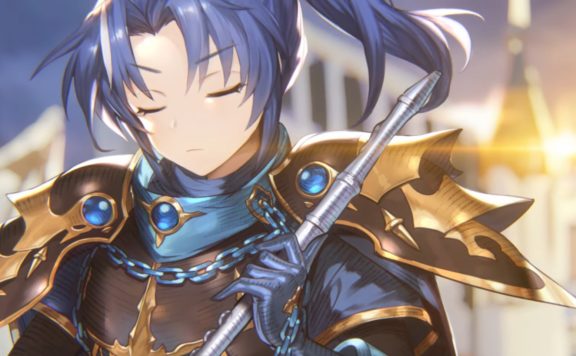 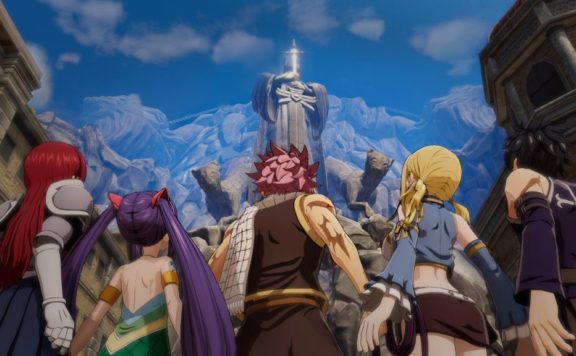