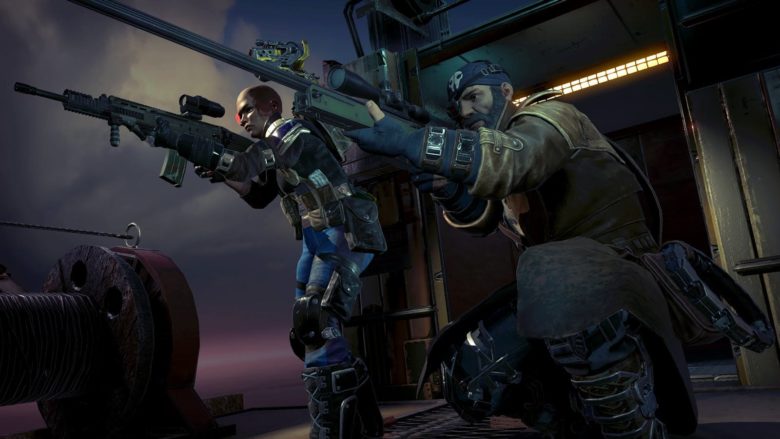 Phoenix Point is considered to be the “spiritual successor” to the original X-COM. Developers recently took their vision to FiG to seek backers to the tune of $500,000. The good news is that less than a week after FiG launched, the game has reached its initial goal.

But wait! That’s not all! Phoenix Point stretch goals

X-COM’s original developer, Julian Gollop, is the mind behind the game, so it is no wonder that many compare the two. Gollop believes in it so much that he’s even said that “it’s the game he’s been wanting to make since 1997’s X-COM: Apocalypse”.

Here is what we know so far:

If you’re interested, you should head to the FiG site to learn more!

Written by
Suzie Ford
Suzie is an avid gamer and has been since 1995. She lives in the desert with her own personal minion while dreaming of pixel worlds beyond Earth.
Previous ArticleMario + Rabbids RPG? Seems Outlandish, Doesn’t It? But It’s NOTNext ArticleMirage Arcane Warfare Patch Adds 9 New Maps and Character Customization 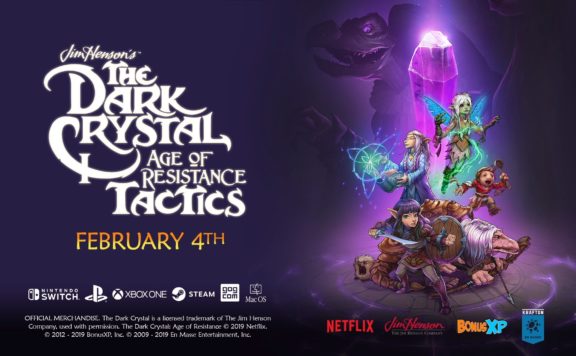 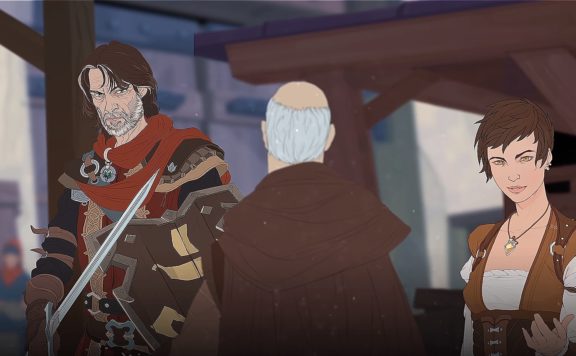 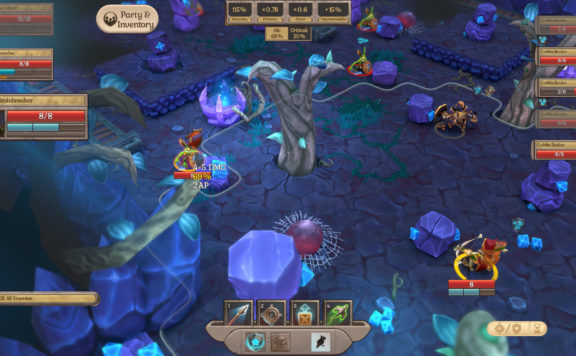 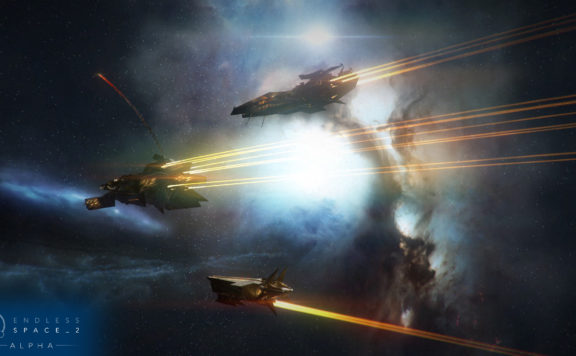