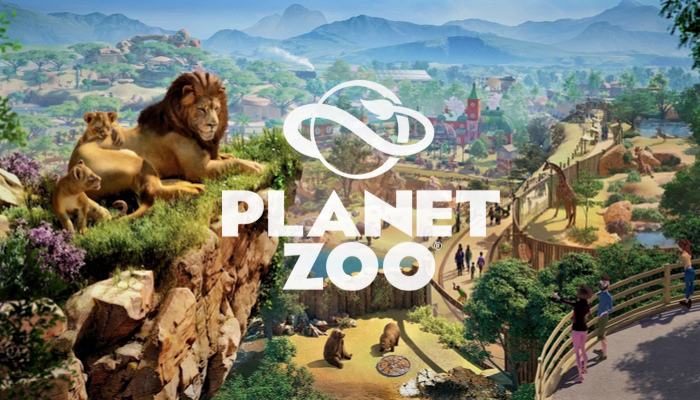 Have you heard of Planet Coaster? I have been so close to investing in that theme park sim so many times but the sheer size and detail of it is pretty intimidating since its launch in 2016 making me shy away from it. So when I heard Frontier Developments was making another sim but based on animals, I couldn’t believe my lucky stars! For the last week, I’ve been absorbing everything Planet Zoo in closed beta and this is what I discovered!

During the  Planet Zoo beta, we got to try two modes. Firstly: Career mode – where you are introduced to a cast of characters in an international campaign, placing them in charge of zoos around the globe. Then there is Franchise mode where you can build, manage, research and develop your own zoo franchise alongside a global community of Planet Zoo players.

Now, I’ve played numerous building sims enjoying them immensely so I wanted to look at this beta as a chance to familiarize myself with the building tools at my disposal choosing to play in Franchise mode which included the first scenario and zoo management, along with animal trading. In the beginning, you customize your very own zookeeper though I am now wondering why it’s not like I saw my zookeeper creation as I navigated Planet Zoo in first person or maybe she was the tiny zookeeper delivering my babies to each pen or enclosure? 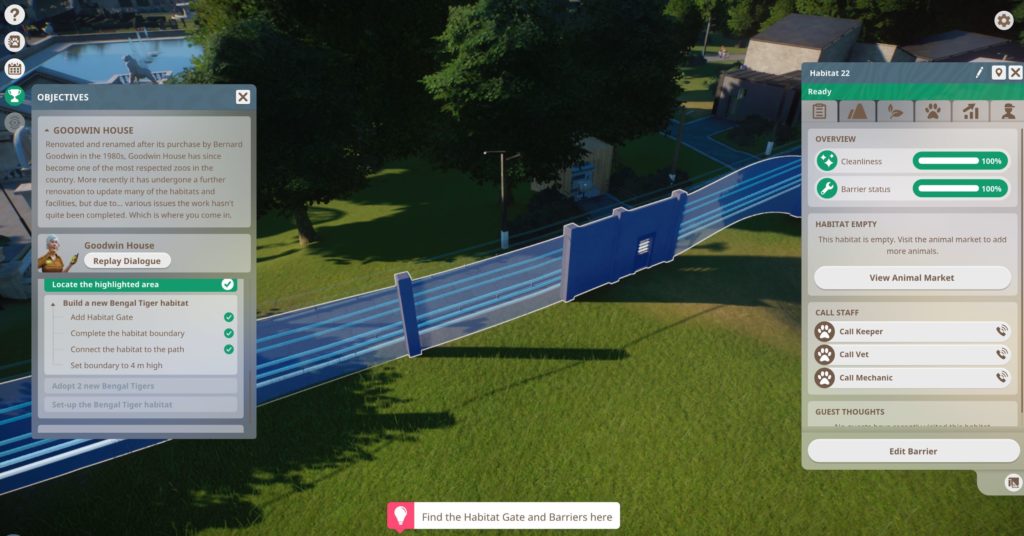 Following character creation a tutorial guide appears talking you through the zoo process from building barriers, providing nourishment, creating shelter and administering care specific to that animal. I started off with an empty lot that needed a fence, followed by water, food, and enrichment preparing me for my animal whom I traded for via the Trading UI tab and set up delivery to my zoo while I got their new home ready! As you go through each enclosure you’ll learn of specific plants or water provisions each animal will need to thrive. What really grabbed my attention and tickled me pink is learning about each animal itself. After a while, you begin to really feel like a dedicated zookeeper doing everything to make each beautiful creature happy.

Before we get into the animals specifically I want to point out the most “difficult” parts of Planet Zoo for those of us who have not played any other Frontier Developments titles. Getting used to camera movement and building barriers in this game takes more than a little getting used to but the key is to replay any dialogue from your tutorial guide who speaks in her pleasant English accent making your appetite crave a “cop of tea and a moffin.” 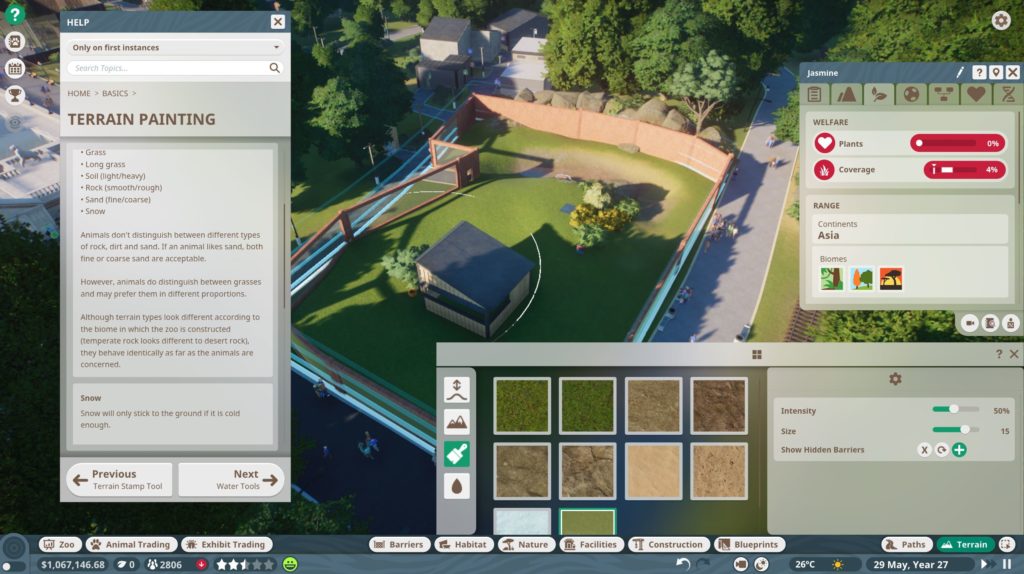 Now, about those animals. They really are the star of this game in every possible way! Every single detail from the way they walk, lower themselves to the ground, stretch or just sit is personal to each breed. I find myself itching to build even bigger enclosures with every single thing available to spoil these majestic pixel babies they seem so real and I must give them my all! Obviously if you enjoy tycoon style building sims that are HUGE on detail, offer exciting objectives along with varying biomes Planet Zoo is definitely for you but I also think that if you aren’t but love animals, you’ll still also be impressed by this game wanting to collect-em-all like I want to and see what kind of monkey-magic you can build. 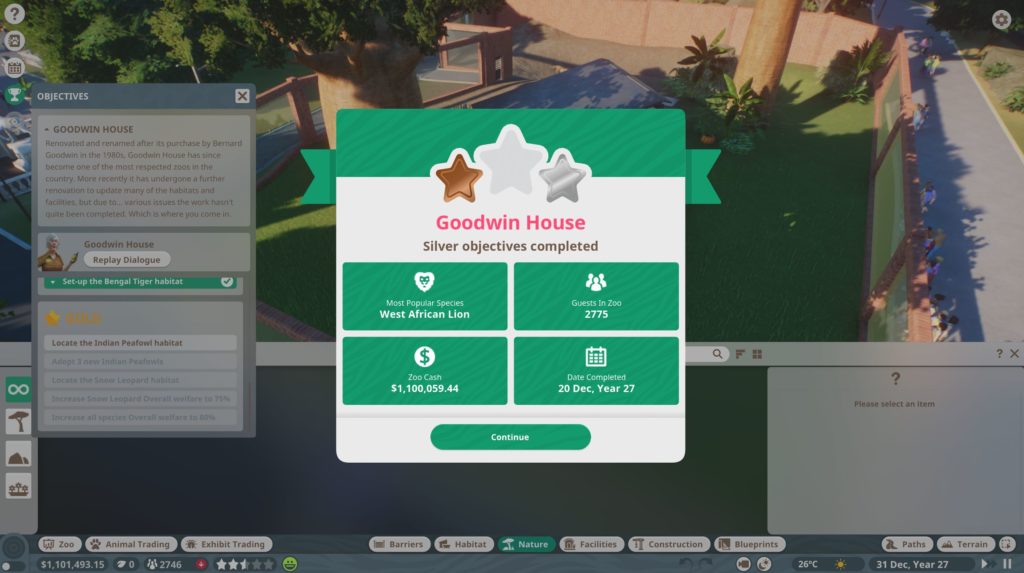 I wonder if I can move all the pathways in a way that makes it look like the humans are in the enclosures and the animals are visiting? Wouldn’t that be something to crow about? Let’s find out when Planet Zoo launches on Steam November 5th, 2019 and I return with a full review not long after! 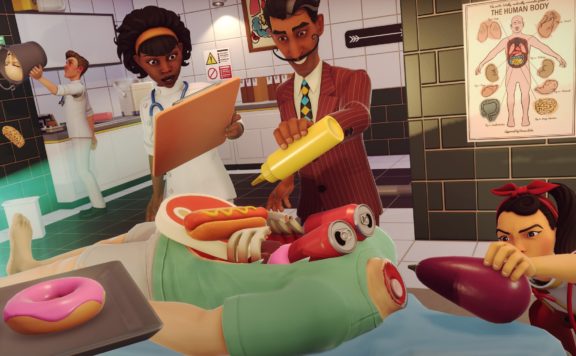 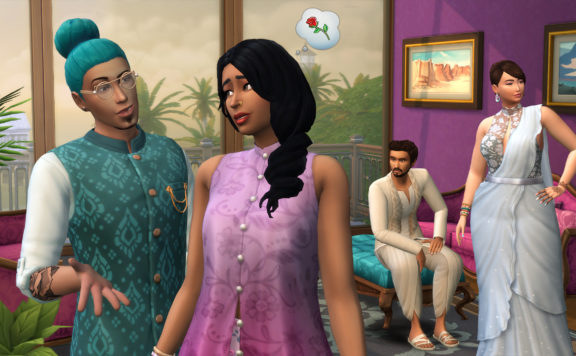 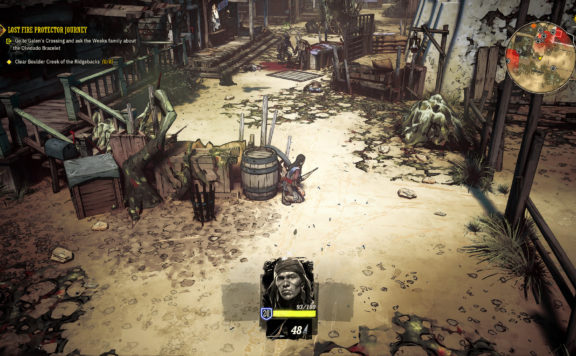 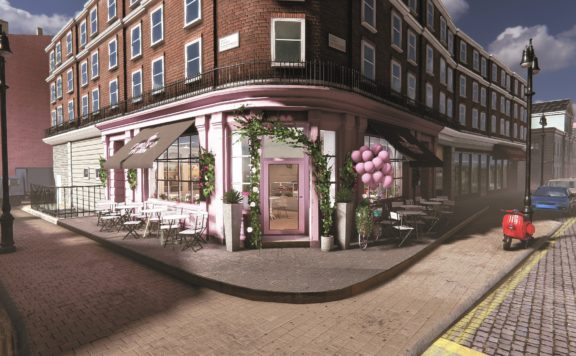 Build An Empire Fuelled By Coffee In The Espresso Tycoon Demo
January 10, 2022