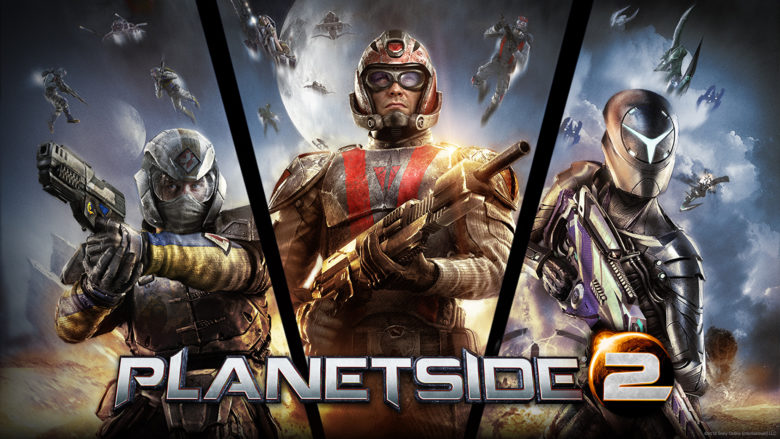 Daybreak Games has updated PlanetSide 2 with a new patch to expand the Mentor Program. The program is designed to reward veteran players for helping out newbies particularly given the “fairly violent learning curve” that the game utilizes.

With the new patch, those participating in the Mentor System will several additional components to the program. These include new ribbons that are awarded when a player leads a “Mentor Squad”. Veteran players are warned, however, that the rating decay over time, so it’s important to keep up maintenance by helping new players.

Of course, what program would be worth its salt without some tangible rewards? Those mentoring others will have three tiers of rewards: Silver, Gold, and Auraxium. Each tier has specific rewards that are shown in all in-game chat channels.

Other components of last week’s PlanetSide 2 patch include:

Check out the full update notes on the official site.

Written by
Suzie Ford
Suzie is an avid gamer and has been since 1995. She lives in the desert with her own personal minion while dreaming of pixel worlds beyond Earth.
Previous ArticleMarvel Heroes Omega – the superhero game comic fans deserve…Next ArticleTop Game titles that redefined the horror genre 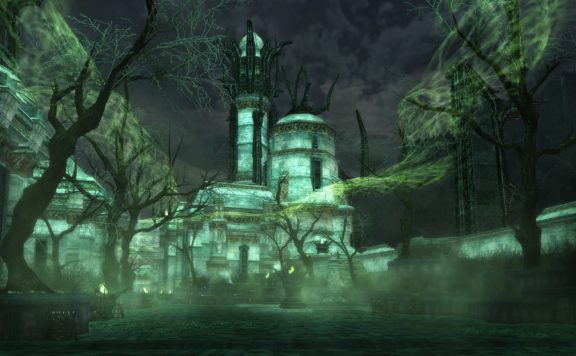 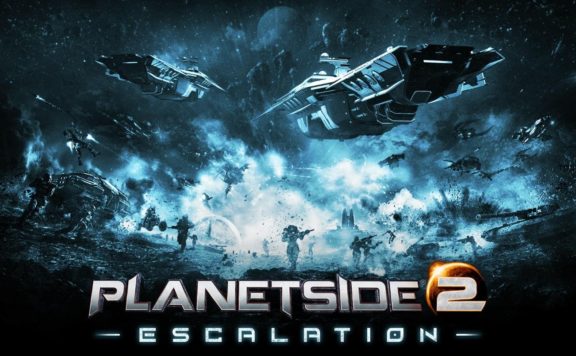 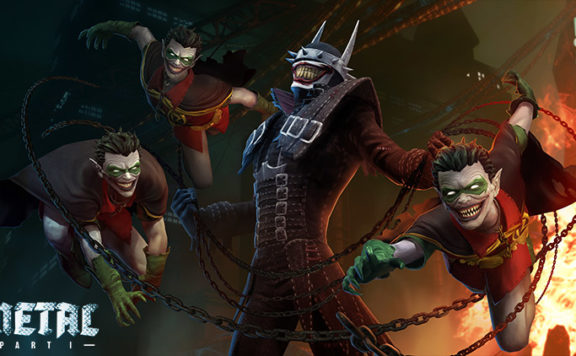