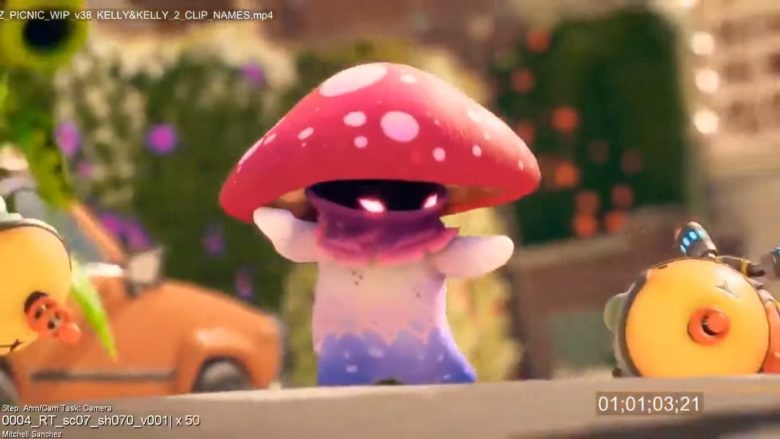 Fans of the Plants vs Zombies franchise will be interested in the trailer that leaked for the next installment. Called Plants vs Zombies: Battle for Neighborville, the trailer showed up late last night ahead of the probable announcement at Gamescom next week. It’s not like it is a huge surprise either: Last week, an EU trademark was discovered that pointed the game’s title. The trailer leak is just the latest clue unveiling the newest game.

The trailer provides a fuzzy look at the game but is woefully short on any details. This includes what platforms PvZ: BfN will be released on or when it might become available or even what genre it falls into. Considering this is leaked information, take it with a (fairly substantive) grain of salt.

As the poor quality video progresses, viewers will get a look at Neighborville and a number of the characters that will star in the game. Both plants and zombies take center stage including a pretty wicked looking ninja toadstool!

We’ll keep you posted as more details about Plants vs Zombies: Battle for Neighborville are revealed.

Written by
Suzie Ford
Suzie is an avid gamer and has been since 1995. She lives in the desert with her own personal minion while dreaming of pixel worlds beyond Earth.
Previous ArticleDOOM On The Go: DOOM I, II, and III Switch ReviewNext ArticleCo-Op RPG Killsquad Got Accolades Trailer 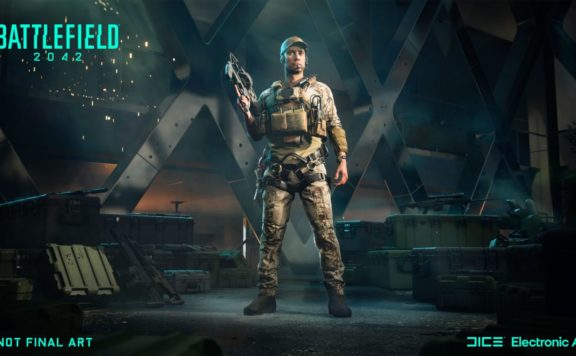 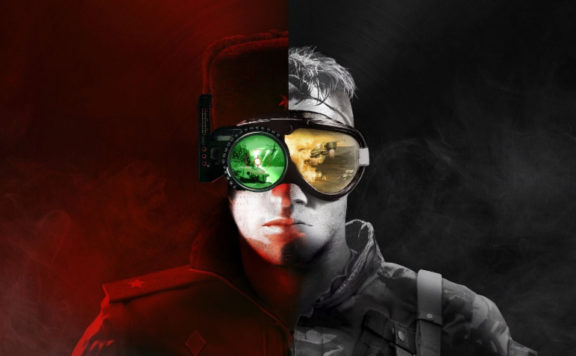