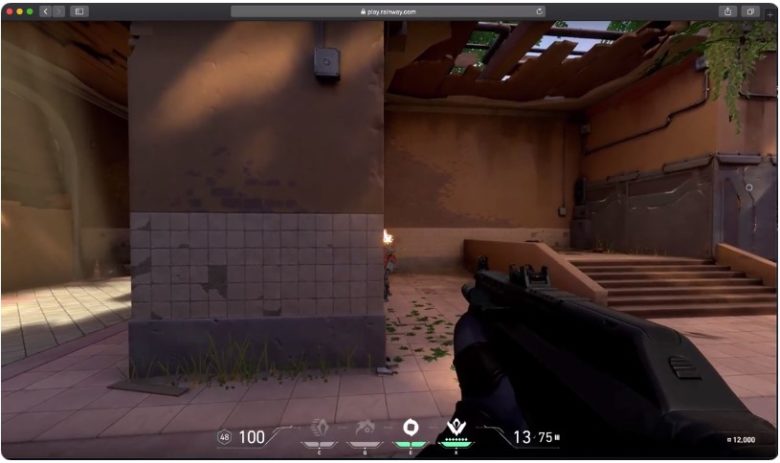 Rainway is now available on Safari browsers. Rainway just dropped a new update yesterday that makes a remote play from a number of devices even easier than ever.

Rainway, the software that makes playing your games away from home easier than ever just released a new update that adds improved performance and brand new browsers to this remote gaming platform. In a recent blog post, the Rainway team just added Safari to the list of browsers that work with this play away game streaming system. Now players can get ready to play the latest FPS in a brand new browser. Combined with new support for Bluetooth keyboards in iOS devices this makes Rainway a much more inviting option for gamers who want to kick back in the Apple ecosystem and play anything from DOOM to MMORPG like Guild Wars 2.

In addition to the new updates in the game streaming system, other endpoints also got improved performance yesterday. Chromium-based connection and Firefox users should now see less latency due to some behind the scenes developments. The video stack for Firefox has seen some significant improvements while Chrome now sends actions directly to the browser rather than relying on a delayed system, making twitchy shooters like Valorant much more responsive.

If you haven’t heard of Rainway yet then that might be because you’ve still been stuck in front of your gaming rig while working from home. Rainway is an online system that acts like Steam remote play or Nvidia’s streaming service but on a much more personal scale. Rainway allows gamers with a powerful rig at home to connect to their system over the internet. If you’re stuck away from your PC master race rig and all the RTX goodness it can bring to the fold then Rainway allows you to tap into that with another phone, OC, or mac through the power of your web browser. Think shadow but with your PC at home. We’ve been waiting for some updates to give Rainway ago, so check out the blog post and prepare for us to stretch the idea of a LAN later on Gamespace.

Written by
Ed Orr
For those of you who I’ve not met yet, my name is Ed. After an early indoctrination into PC gaming, years adrift on the unwashed internet, running a successful guild, and testing video games, I turned my hand to writing about them. Now, you will find me squawking across a multitude of sites and even getting to play games now and then
Previous ArticleListen To The Desert With The Last Oasis SoundtrackNext ArticleOtherworldly Nintendo Switch Quick Hit Review 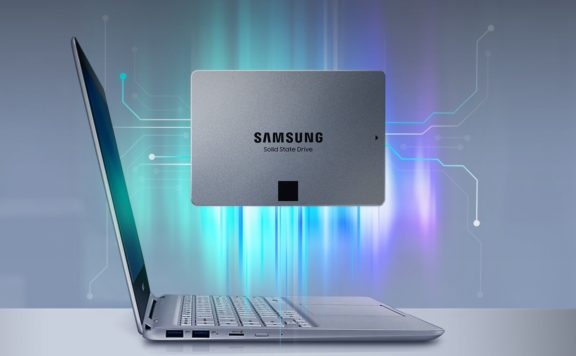 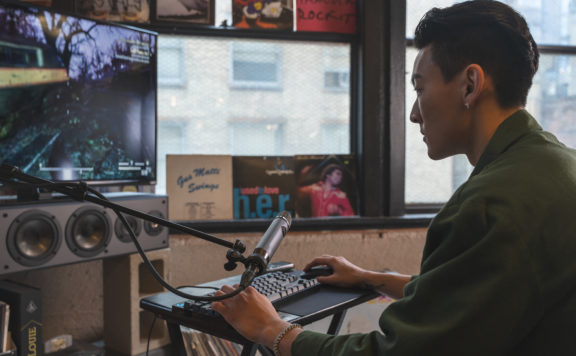 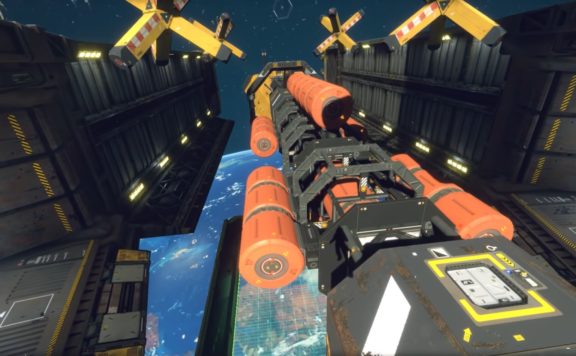