Sony has revealed the list of monthly games coming in April 2020 to the subscribers of the PlayStation Plus program. The selection includes Uncharted 4: A Thief’s End and Dirt Rally 2.0.

Uncharted 4: A Thief’s End –  Set 3 years after the events of Uncharted 3, Nathan Drake has apparently left the world of fortune hunting behind. However, it doesn’t take long for adventure to come calling when Drake’s brother, Sam, re-emerges asking for his help to save his own life and offering an adventure Drake cannot resist. On the hunt for Captain Henry Avery’s long-lost treasure, Sam and Drake embark on a journey to find Libertalia, the pirate utopia deep in the forests of Madagascar.


DiRT Rally 2.0 – DiRT Rally 2.0 dares you to carve your way through a selection of iconic rally locations from across the globe, in the most powerful off-road vehicles ever made, knowing that the smallest mistake could end your stage. Race on eight official circuits from the FIA World Rallycross championship, complete with licensed Supercars and support series. Develop your team and cars around race strategies, and progress through a varied selection of Events and Championships in both a single player Career Campaign and a competitive online environment.

Written by
Catherine Daro
While growing up in the wilds of Russia, Catherine learned to talk, write and game at almost the same time. You can follow her attempts at latter two at MMORPG.com and GameSpace.
Previous ArticleConglomerate 451 Review for PCNext ArticleMortal Shell – Announcement Trailer 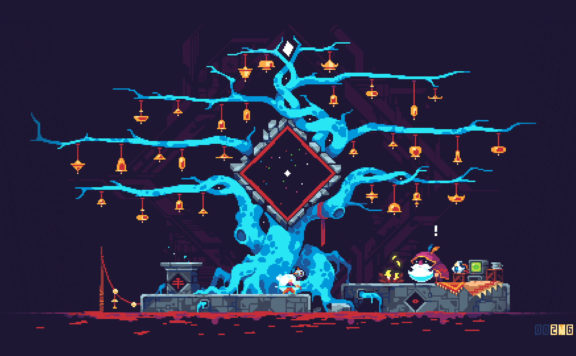 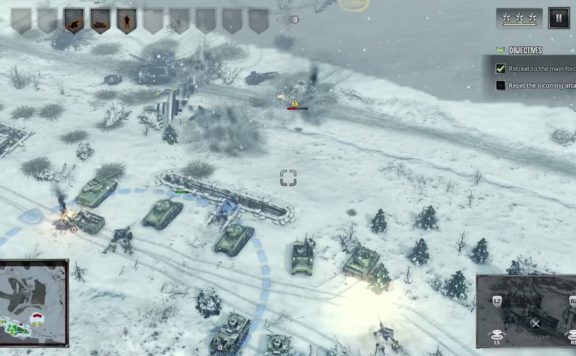