Seeker, Slayer, Survivor is the second large DLC for Pillars of Eternity 2 out of the three planned. The first, Beast of Winter, had players interact with a mysterious god of entropy, winter and disaster, Rymrgand. Seeker, Slayer, Survivor allows players to learn more about Galawain, patron of the hunt. You could have previously met him in PoE1 or interacted with him during the events of Pillars of Eternity 2: Deadfire, but never before had he let you know in such certain terms that your Watcher’s meddling is unwelcome.

Seeker, Slayer, Survivor starts with your crew receiving a unique invitation to the large island of Kazuwari, where the deadliest warriors and the most hardened adventurers gather to participate in the fights in the ancient arena known as The Crucible to gain the favor of Toamowhai.

The deity of the island is believed to be a fusion of three separate entities – the stelgaer as the slayer of all things, the boar as the survivor of all challenges and the spider as the seeker of all answers. The other way to look at the three facets of this enigmatic god is the predator, the prey and the dance that binds them together.


The arena plays an important role for the island and its inhabitants: the blood and souls forfeited by the defeated are stored in the Pool of Memories and used to test the future hunters, hone their skills and let the victorious grow stronger on the mistakes of the fallen.

However, something corrupts the spirits that dwell on the island and spreads disharmony through Kazuwari, and only a Watcher can uncover the Crucible’s secrets and find its ancient purpose. That means that you are required to rise to the top of the food chain and become the Champion of the Hunt to be able to conduct your investigation.

The DLC will have you participate in multiple fights on the arena that, depending on the difficulty of your game and your party’s composition, might prove to be the most challenging foes you have yet faced or a monotonous zerg fest. Initially, you would be required to complete four battles as a part of the Ritual of Passage, including a battle to confront one of the darkest memories of your avatar.

The achievement hunters and the most hardcore of hardcore can participate in all the challenges solo, but beware; they were made to tactically challenge an entire party of heroes and will not show you mercy.

Once you achieve the rank of a Contender, you will receive a task to collect an artifact important to one of the Faces of the Hunt – or all three, if you are that cheeky. The artifacts can be placed into the Pool of Memory to unlock more fights. The Seeker’s Path will test your ability to notice the weakness of your foes while exploiting any possible advantage you can get. Beasts of the Slayer will see if you have the raw fury to go against the fangs and fur of Kazuwari’s ferocious wildlife. Finally, the Survivor’s Stand is aimed to evaluate your party’s fortitude and the ability to persist where others would have fallen.

You can complete all nine battles (three per Face of the Hunt) to receive the maximum of experience, loot and little lore there is, but this is where you have to make your decision. The locals of Kazuwari believe that, with age, all surviving Hunters will take on all three aspects of Toamowhai, but to figure out what corrupts the island you need the blessing of only one Face.

A bloody battle to take on the title of the Champion of the Hunt marks the end of your arena experience… and pretty much the end of the DLC. At this point, you actually get a chunk of lore to go through explaining what exactly is happening on the island, but it feels too little too late.

It was surprising and mildly disappointing how little actual story there was in the expansion compared to the amount of time spent fighting or hopping around the world for a variety of side tasks that require you to either find something or kill someone, sometimes both. 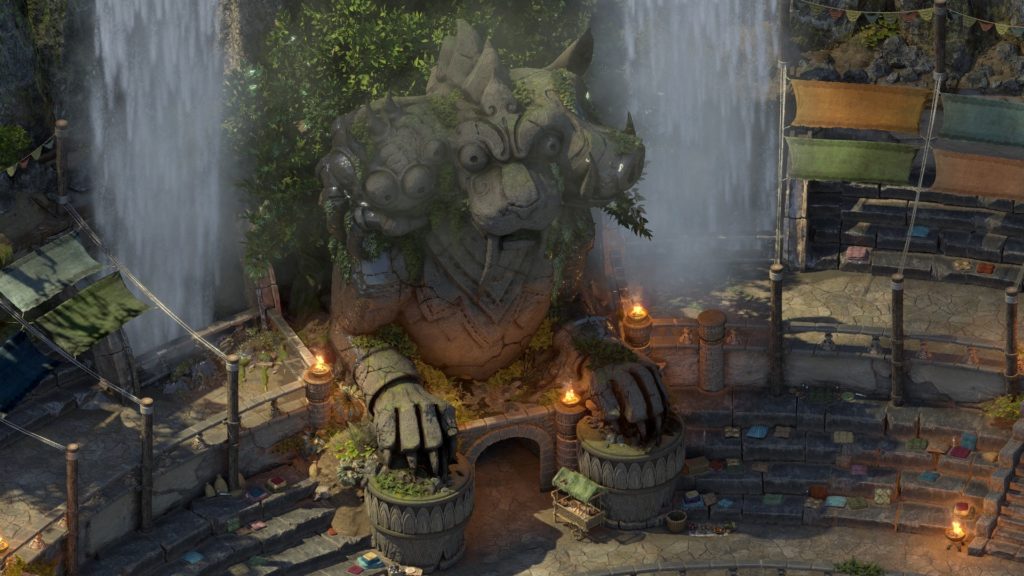 Mechanically, the DLC is as polished as any Obsidian’s work. However, personally I have come to expect a different product from the company, especially when it is set in the story-rich universe of Eora. Seeker, Slayer, Survivor is not only focused on combat, it is almost purely combat with very little else. If you are not a hardcore player who seeks to push the Watcher’s party to the limits and are more interested in the story than battles, this particular DLC might leave you with mixed feelings. 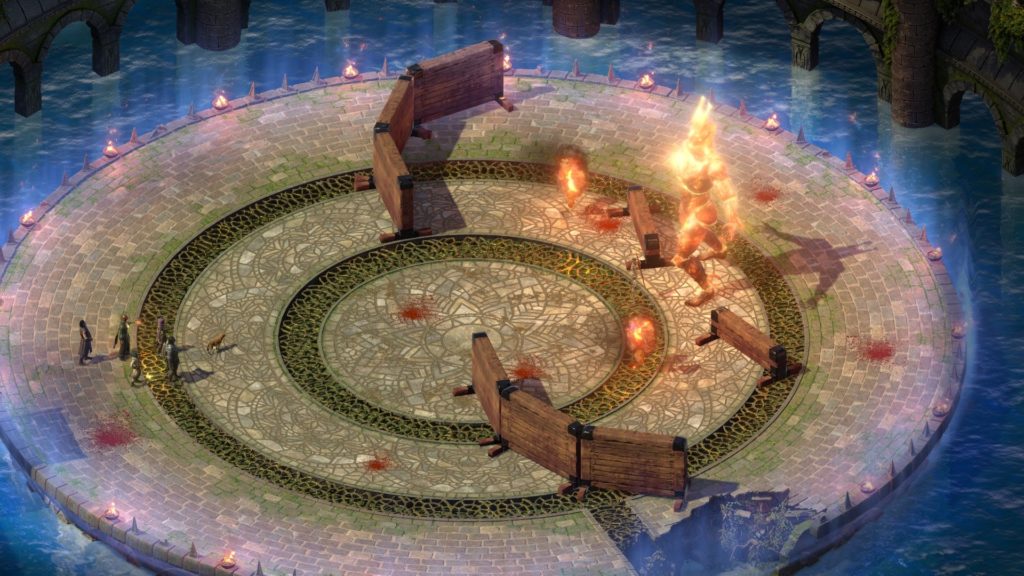 Pillars of Eternity 2: Deadfire will feature one more story-driven DLC:

Tags: cRPG, DLC, obsidian entertainment, pc, pillars of eternity 2, steam
Summary
Mechanically, the DLC is as polished as any Obsidian’s work. However, personally I have come to expect a different product from the company, especially when it is set in the story-rich universe of Eora. Seeker, Slayer, Survivor is not only focused on combat, it is almost purely combat with very little else. If you are not a hardcore player who seeks to push the Watcher’s party to the limits and are more interested in the story than battles, this particular DLC might leave you with mixed feelings.
Good
Bad
6.5
Fair 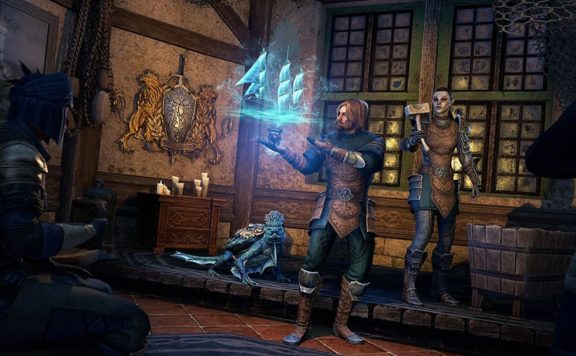 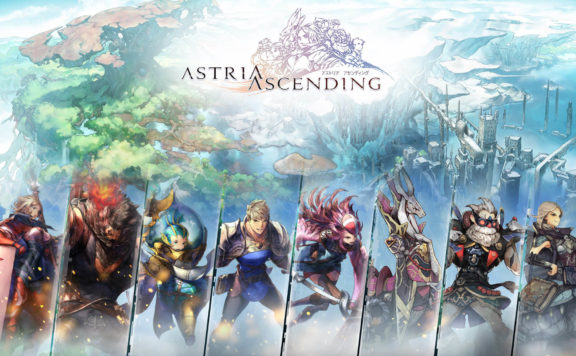 Pillars of Eternity 2 is Obsidian Entertainment's party-based RPG for PC. Like it's predecessor in the series, the game is crowdfunded. The events take players back to the world of Eora and feature many familiar characters and environments. The game reached its funding goal of $1.1M within a day of setting up the Fig campaign. Since then the gathered sum has more than doubled.
9
Average User Rating
2 votes
Have Your Say!
Your Rating: 0
Submit
Write A Review
Genre:RPG
Rating:Mature
Developed By:Obsidian Entertainment
Publisher:Obsidian Entertainment
Modes:Single-player
Series:Pillars of Eternity
Engine:Unity