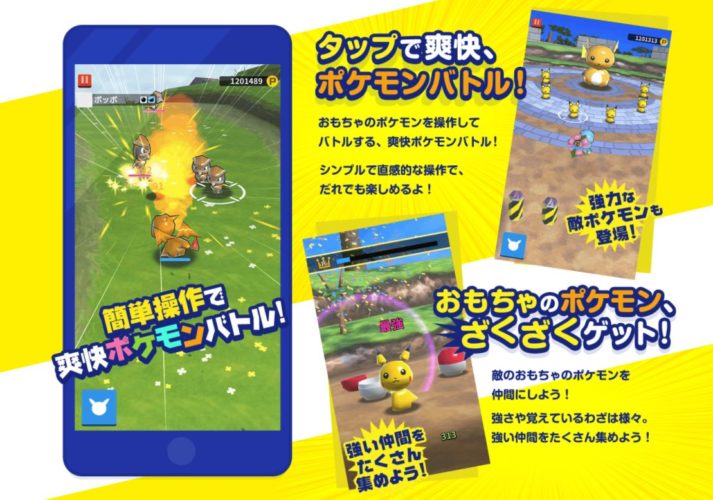 Fans of Pokemon will be pleased to hear that Nintendo has announced Pokeland. The game will be heading to both Android and iOS mobile devices soon. In fact, the first alpha is scheduled to start soon in Japan.

The Next Web calls the game a “fusion between Pokemon Go and Rumble”. Players collect and train Pokemon as well as battle other players in special duels.

Players will need an internet connection to play along with a Nintendo account.

An Android-only alpha test is set to start today, but it is limited to the first 10k players to sign up. This phase will include six islands, 52 stages, 15 levels and 134 Pokemon. All data will be wiped before the game launch, however. Alpha testing will run through June 9th.

At this time, there is no word on a Western release, though given the success of Pokemon Go around the world, it is likely to be headed this way too.

If you can read Japanese, you can head to the official site.

Written by
Suzie Ford
Suzie is an avid gamer and has been since 1995. She lives in the desert with her own personal minion while dreaming of pixel worlds beyond Earth.
Previous ArticleDreamfall Chapters ReviewNext ArticleCinematic VR Game Crowe Launched on HTC Vive 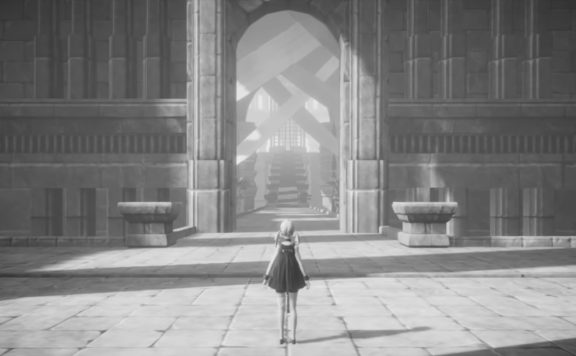 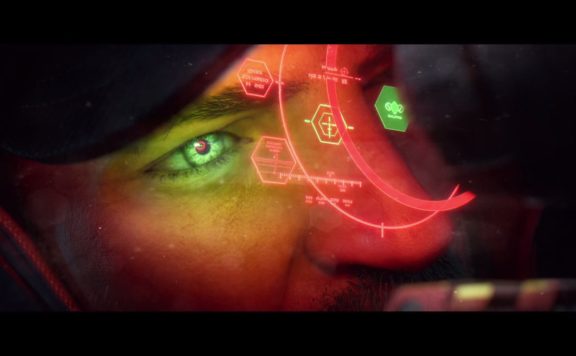 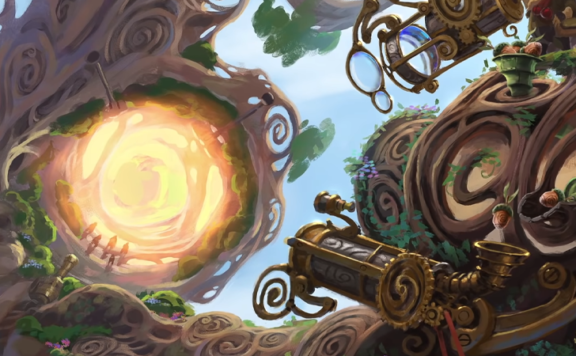