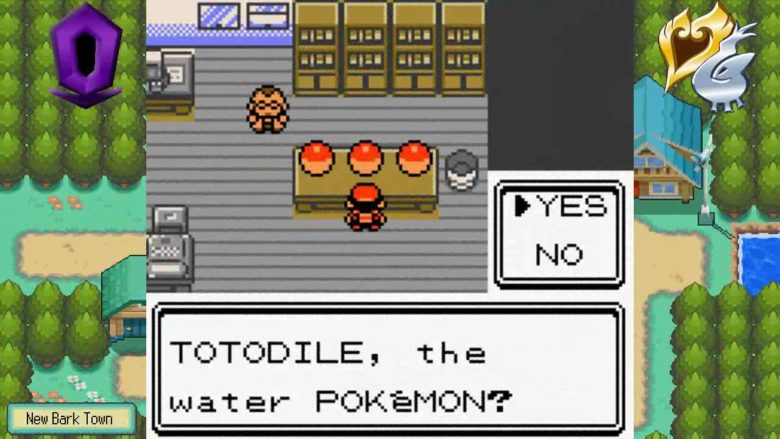 If you’ve got a bent for a golden oldie, Nintendo has your back. On January 26th, 3DS players will be able to get their hands on Pokemon Crystal. The best part? A $10 price tag!

When the game originally debuted in 2000, players found an expanded Gold & Silver game world and the ability to play as a male or female character. It also marked one of the first Nintendo games that showed animated combat.

In this version of Pokémon Crystal, players will also have the chance to encounter the mythical Pokémon Celebi in an event after completing the game. In the original Pokémon Crystal game, Celebi could only be obtained by using a special accessory.

As with the Nintendo eShop editions of Pokémon Goldand Pokémon Silver, Pokémon Crystal will take advantage of the wireless communication capabilities of the Nintendo 3DS family of systems, allowing players to enjoy Link Trades and Link Battles with each other.

You can learn more on the Nintendo dedicated site.

Written by
Suzie Ford
Suzie is an avid gamer and has been since 1995. She lives in the desert with her own personal minion while dreaming of pixel worlds beyond Earth.
Previous ArticleRegalia Royal Edition Headed to Consoles in 2018Next ArticleSword Art Online: Fatal Bullet details its Kirito mode