The Eighth generation of Pokemon is coming! Nintendo has announced Pokemon Sword And Shield, planned to release this fall on the Switch hybrid console.

Unsheathe your sword and take up your shield! The world of Pokemon expands to include the Galar region in Pokemon Sword and Pokemon Shield, coming in late 2019

The events of the game take place and in all new region called Galar. It will be populated by a whole bunch of new Pokemon, including the first three Nintendo has already revealed. Check the image below to learn more about the newcomers: Grookey, Scorbunny, and Sobble. 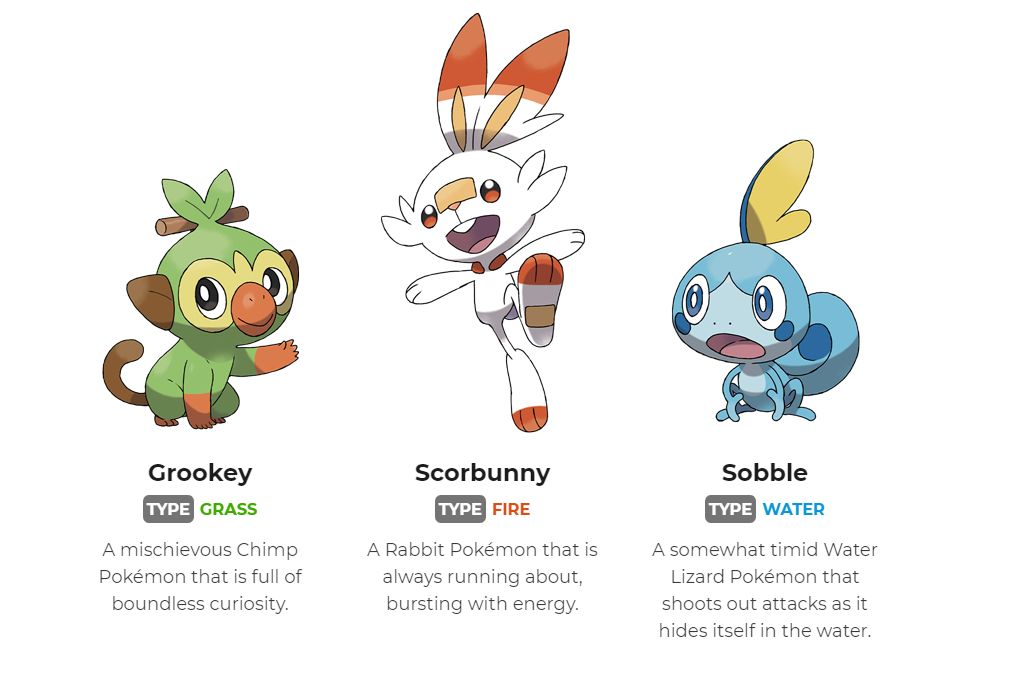 Galar will feature different types of environments, including countryside, cities, forests and more. Players will get to visit various gyms and fight their way to becoming the Champion.

Pokemon Sword And Shield is coming to Nintendo Switch in late 2019. The developers mentioned that it would not be the only Pokemon release in 2019.

Written by
Catherine Daro
While growing up in the wilds of Russia, Catherine learned to talk, write and game at almost the same time. You can follow her attempts at latter two at MMORPG.com and GameSpace.
Previous ArticleALLDOCUBE Reveals F40 Quad Driver Nanofiber Diaphragm In-Ear HeadphonesNext ArticleOverkill’s The Walking Dead Cancelled by Skybound 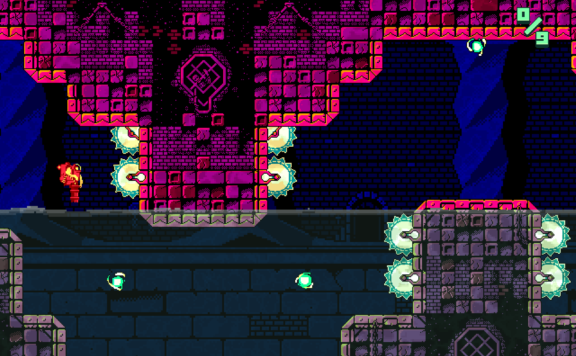 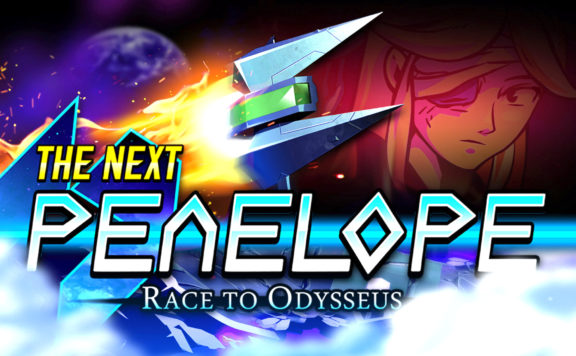