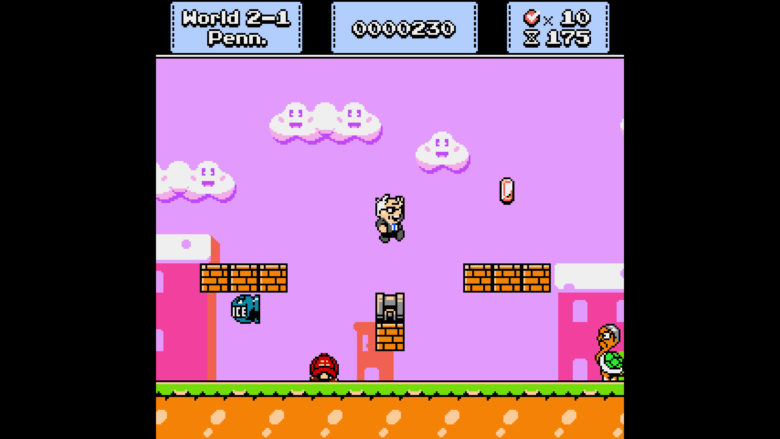 It looks like political activism is taking a new turn with the eyebrow raising Super Bernie World that just hit Steam last night.

In a slightly leftfield approach to political activism, it seems that some of the more left leaning individuals out there have ditched the door to door trek and instead crafted an NES style platformer featuring Bernie Sanders. Titled Super Bernie World, this 2D retro platformer comes from the appropriately titled Gamedevs for Bernie and publisher Kitsune Games. The game hit Steam and can be grabbed for free. It features plenty of the expected politico references as well as some smashing chiptune sounds to go with it.

Players jumping in and trying out this campaign tool can take on a host of MAGAmbas, Mitch Troopas, ICE Bullets, and Tiki Torchers and travel 12 states. You’ll expect to see some notable senators and even the commander and chief himself somewhere along the line. There are several appropriate power ups, including Vermont cheddar cheese to embiggen him and the “Not Me, Us” invincibility move.

Let’s be clear before the pitchforks come out here. We’re not telling you how to vote but it is certainly a different take on political campaigning for sure. The current sitting president has been sufficient cannon fodder for plenty of games that already exist on Steam. We’ve searched and while you’ll find Trump Simulator VR and Make America Great Again: The Trump Presidency there doesn’t appear to be much in the sitting president’s digital arsenal. Maybe this is the way to get younger voters enthused or it’s just a bit of frivolous fluff? Let us know if this type of nostalgic platformer would make you go turncoat in the console wars or even the election. You can check out Super Bernie World for free over on the official Steam Store now. 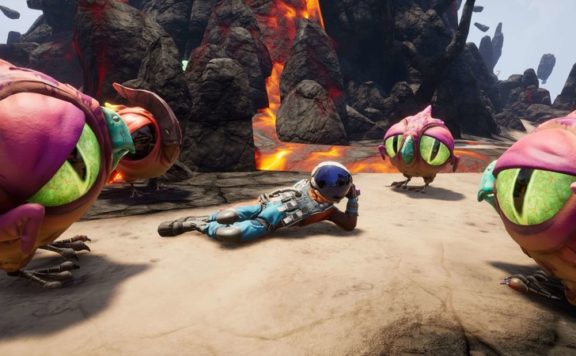 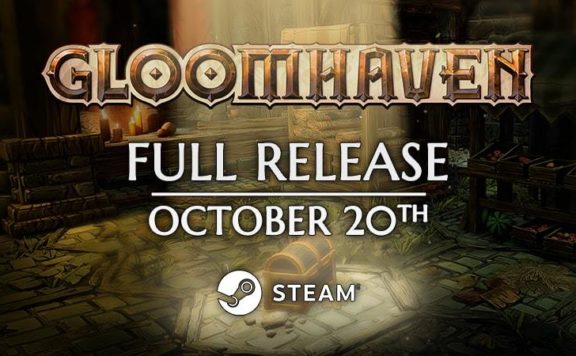 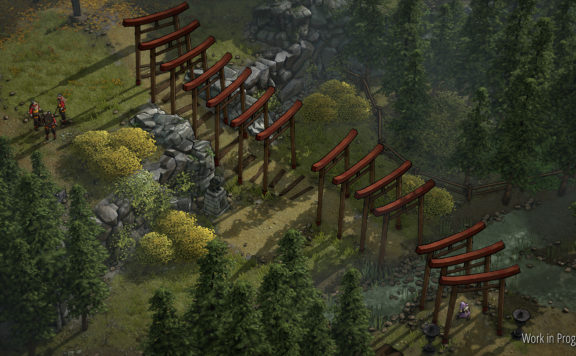 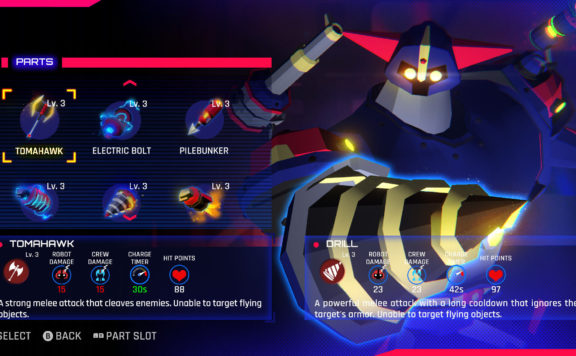 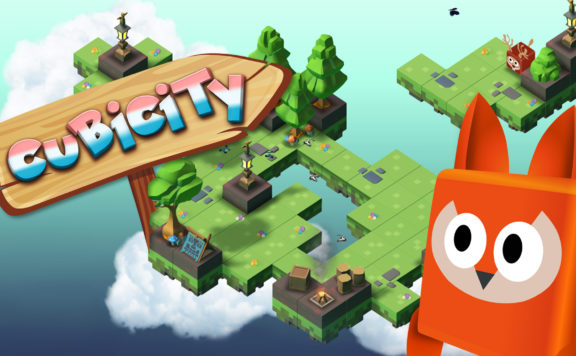