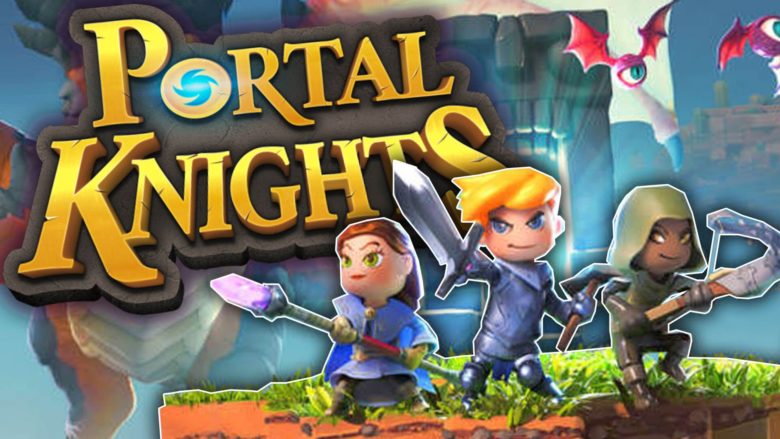 Keen Games has announced that its award-winning RPG Portal Knights will be released for Nintendo Switch on November 23rd. The game, published by 505 Games, will be available as a digital download for $30. A physical edition will be released in North America on in February 2018, also for $30.

Here’s what the press announcement had to say:

The game has been optimized for Nintendo Switch to allow players even more ways to build, battle and share their epic journey with friends and family, including:

In Portal Knights, players begin their journey as a Warrior, Mage or Ranger, then level up their character while gathering resources to craft powerful weapons, armor and spells to defeat formidable monsters and epic bosses in real-time combat. Players can work cooperatively with friends or family to build structures, explore dungeons and combine the unique attack styles of all classes to overcome challenging perils together while traveling between expansive, imaginative 3D worlds.

Written by
Suzie Ford
Suzie is an avid gamer and has been since 1995. She lives in the desert with her own personal minion while dreaming of pixel worlds beyond Earth.
Previous ArticleValve Will Make You Play Nice In Counter-Strike: Global OffensiveNext ArticleClan of the Boar Arrives In Northgard 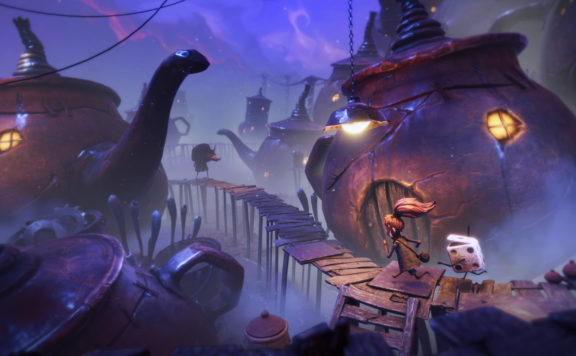