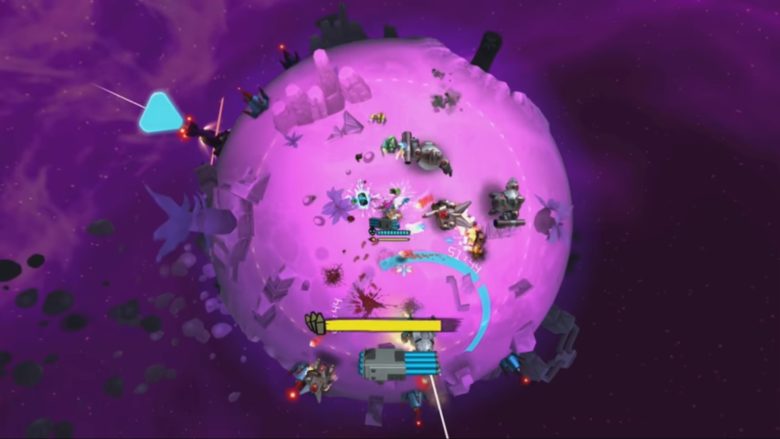 Battle Planet – Judgement Day is coming. Publisher Wild River has unveiled details of a brand new battle for the planet where players end up traversing entire systems just to make it to freedom.

Coming to PC, PlayStation 4, and Nintendo Switch during Q3 2019, this twin stick procedural shooter is a world away from the rest of Wild Rvier’s portfolio. While Wild River’s Victor Vran is still something of a top down action adventure, Battle Planet is a bright full frontal assault. Developed by Germany’s Threaks, this the game follows the progress of an escaped miscreant, given the chance at freedom thanks to a crashed transport ship. As players explore the first of many procedurally generated worlds, they must battle off aliens, police, soldiers, and hostile robots in an effort to escape.

Featuring a top-down perspective and a sci-fi aesthetic, Battle Planet is a boundless experience. As the game’s convict roams the world below, the planet rotates on its axis and gives the player freedom to explore anything left unscathed by the destruction that follows with them. Weapons are, of course, abundant, with the usual variety of upgrades and progression systems in place and the warfare looks intense. Once a burned out husk is all that remains, things move on to a new procedurally generated biosphere, each with its own look, feel, and hazards. Check out the random carnage that is about to land in the teaser trailer below.

Written by
Ed Orr
For those of you who I’ve not met yet, my name is Ed. After an early indoctrination into PC gaming, years adrift on the unwashed internet, running a successful guild, and testing video games, I turned my hand to writing about them. Now, you will find me squawking across a multitude of sites and even getting to play games now and then
Previous ArticleDestiny 2 Might Be Going Free to PlayNext ArticleNew Games on Xbox One This Week – Dragons and Time-Twisters 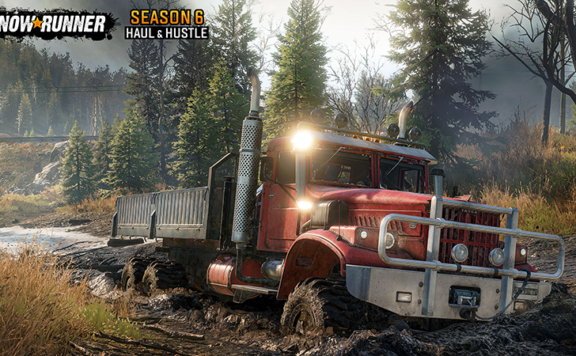 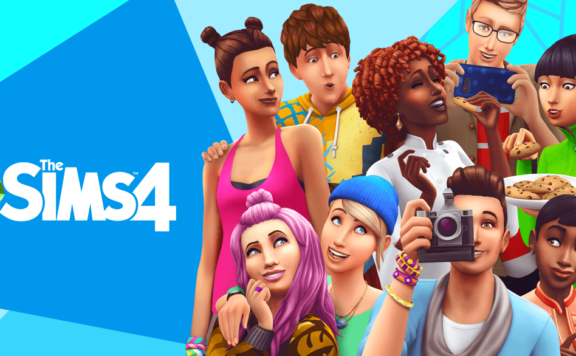