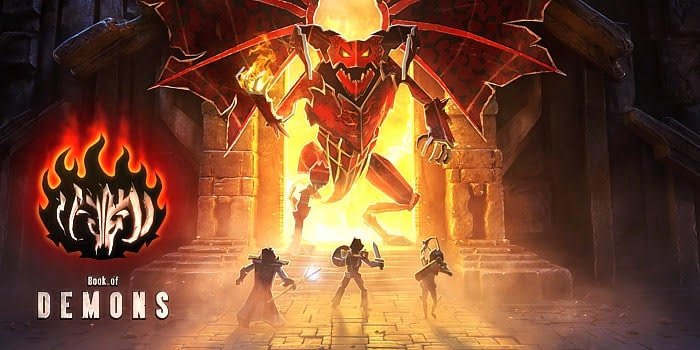 With the game about to hack-n-slash its way from Early Access, Thing Trunk has shared a special 21 Facts about Book of Demons video you can find below!

Book of Demons, Thing Trunk’s unique deck-building, papercraft Hack and Slash announces its exit from Early Access this December 13th. Enjoying a hugely successful development cycle, the Book of Demons launch brings with it many improvements based on community feedback, new cards, and even a grand finale special surprise for those of you who can defeat the ever-dangerous Archdemon.

To herald this exciting event, Thing Trunk has created a new video with 21 Facts about Book of Demons that everyone should know as game launch nears;

“Early access has been very successful for Book of Demons. It’s allowed players to give us constant feedback on the game and allowed us to balance and add features according to their feedback. We’re almost sad that early access is ending, but it means that it is almost time to launch the full game and that is what we’re most excited about now.” – Filip Starzynski, Thing Trunk co-founder.

Thing Trunk is proudly a Polish game developer and Book of Demons is taking part in the Polish Sale on Steam running November 6 through November 9. This is the largest sale to date with 50% off the retail price. It is also the last sale before Book of Demons leaves Early Access, so act fast before it bumps its regular price to $24.99.

Book of Demons is a Hack & Slash deckbuilding hybrid in which YOU decide the length of quests. Wield magic cards instead of weapons and slay the armies of darkness in the dungeons below the Old Cathedral. Save the terror-stricken Paperverse from the clutches of the Archdemon himself!

Book of Demons is the first installment of Return 2 Games – a series of original mid-core titles, inspired by the early golden days of PC gaming coming from Thing Trunk. The game launches for PC and Mac gamers on December 13, 2018.

Written by
Catherine Daro
While growing up in the wilds of Russia, Catherine learned to talk, write and game at almost the same time. You can follow her attempts at latter two at MMORPG.com and GameSpace.
Previous ArticleFractured Lands Plows Into Its Second SeasonNext ArticleDark Souls Remastered – Hand Held Frustration! 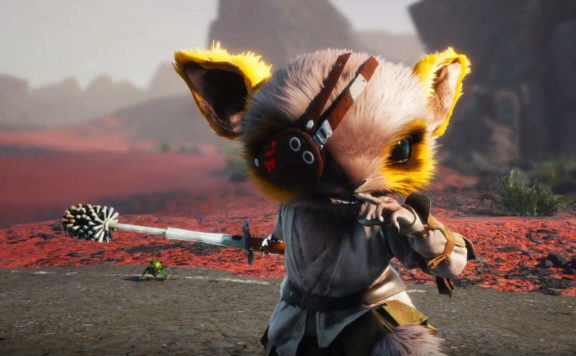 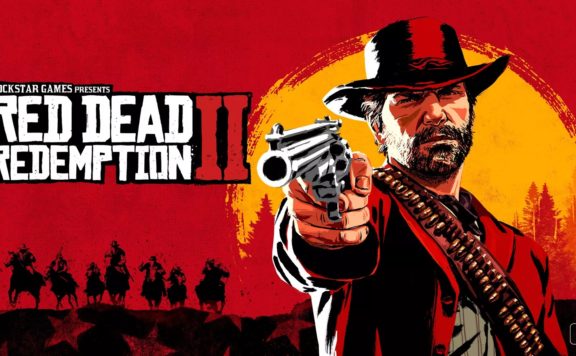 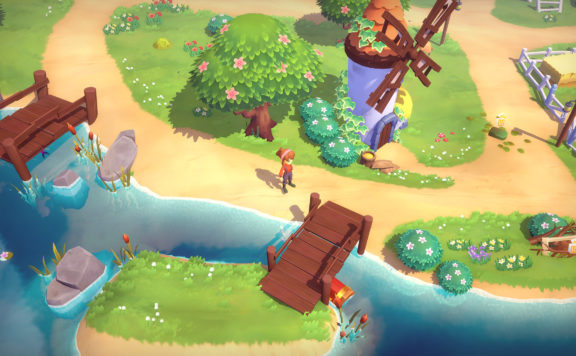 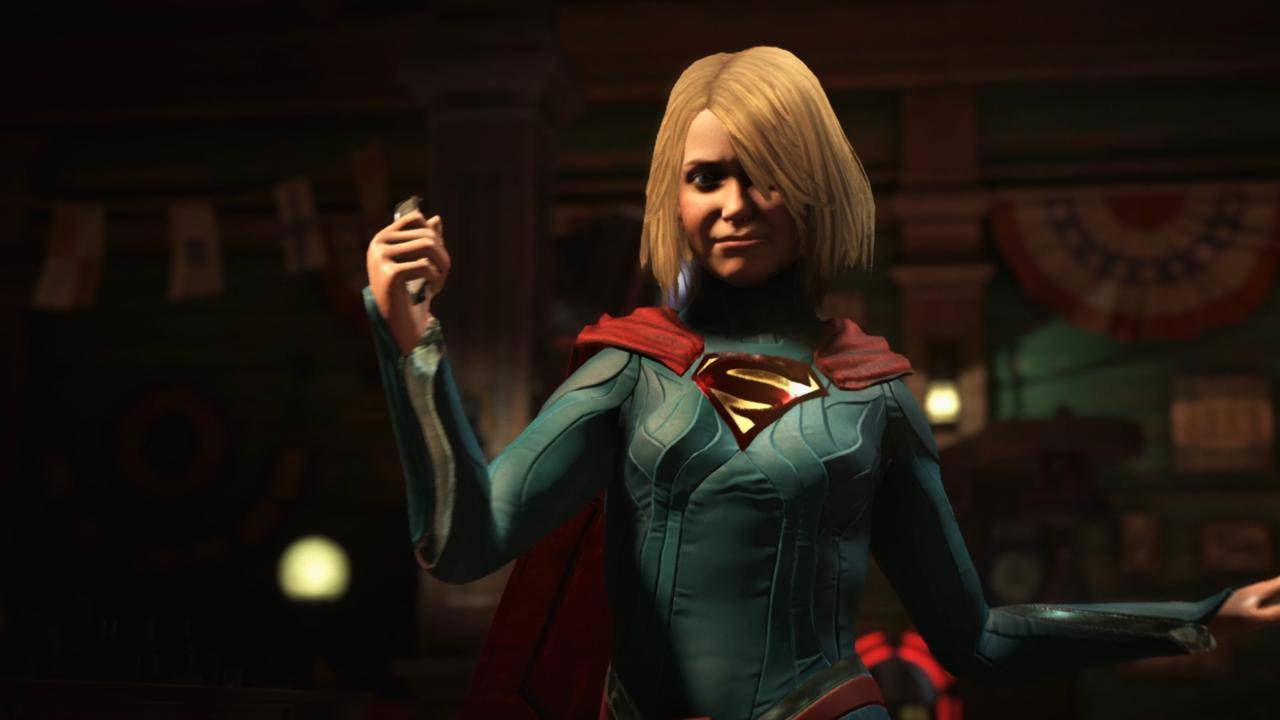