The art of aerial dogfighting is one of the most dynamic forms of combat, experienced in three dimensions, setting the stage for a highly unique and challenging battleground. Now, with Ace Combat 7: Skies Unknown’s multiplayer mode, players can enter dogfights with their friends and coordinate battle strategy to take out opposing players.

Become an ace pilot and soar through photorealistic skies with full 360-degree movement; down enemy aircraft and experience the thrill of engaging in realistic sorties! Aerial combat has never looked or felt better!

Project Aces aims to revolutionize the sky with this entry in the series, offering an experience so immersive it feels like you’re piloting an actual aircraft! Weather and the environment affect your aircraft and the HUD, adding a sense of extreme realism never felt before in a flight combat game. Epic dogfights await!

Written by
Damien Gula
Born in the heyday of mullets and the El Camino to a tech-foward family, Damien (a.k.a. Dame, PastorDame) quickly embraced the reality that “normal” is just a setting on a dryer. Damien is a pastor by trade and loves talking with anyone who is interested about life, God, and video games (in no particular order) - so, much so, that he and fellow MMORPG/GameSpace writer Matt Keith (Nexfury) create a podcast dedicated to that conversation. At the end of the day, Damien is a guy who loves his wife, his Mini Schnoodle, and crafting gourmet bowls of Mac N’ Cheese.
Previous ArticleThe Making Of Metro Exodus – Episode OneNext ArticleDouble Cross Review 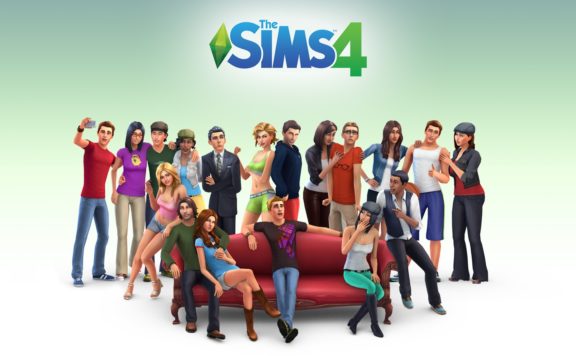