Having released last November, Super Creative’s new Anime themed RPG, Epic Seven, has enjoyed a strong immediate response from players, with Google Play showing over 1 million downloads already. New games always have areas they can improve in, however, and Super Creative has taken aim at some of those areas and taken player feedback into consideration to do so in the release of the game’s Arena Season 2 new content.

Season 2’s content release was made available on April 2nd and brings various improvements to the Arena mode, largely aimed at creating a more inviting and intuitive experience for players. The Arena mode consists of players battling their own team of characters against AI-controlled versions of other players’ from around the world. With the update, after each Weekly Ranking players will only drop down by two leagues in an effort to minimize the grind of climbing the leaderboard ranks. Players can also expect improvements in matchmaking to ensure players’ matches consist of teams closer to their own team’s capabilities and strengths.

Winning multiple matches in a row (up to 10) will grant players additional Conquest points. These bonuses will not apply to NPC Challenges, but only to player attacks. Players who excel at overcoming other teams will be eligible for the Hall of Fame once they have accrued enough Honor, even outside of the given seasonal time frame.

Keeping track of team stats will now be easier as players will be able to view seasonal and weekly win rates, not to mention the successful defense rates in Arena challenges. This will make it easier for players to not only gain insight into their team builds but will enable them to effectively organize and plan out improvements for future development.

Also new to the arena is a new form of in-game currency called Glory Crests that will be rewarded after Weekly Ranking Changes and through regular Arena battles. These can be used to acquire new Level 88 Arena Season 2 equipment and new frame designs for their Heroes. This new currency will expire after each season, however, so use’em while you got’em!

In response to player feedback about hero upgrades, Super Creative has overhauled the Mola Goras requirement for enhancing hero skills. Conversion of MolaGoras to MolaGoraGo exchange rates have reduced from 5 – 1 to 4 – 1 in the in-game shop, and players that have already spent MolaGoras at the previous conversion rate will get them back.

Good things are happening to make a good game even better, so check out the updates to Epic Seven and don’t be afraid to let Super Creative know what you think and if you have any concerns.

For more information on the new changes, or for a better look at the game itself you can visit their official Epic Seven site.

Written by
Sythrael
A veteran gamer and story-hunter with a derivative digital-action addiction who endeavors to slake his hunger with every idle moment he can find… unless his kids are home. Then he’s just Dad.
Previous ArticleVaporum Nintendo Switch Review – Not Losing Any SteamNext ArticleTotally Accurate Battle Simulator Released in Early Access 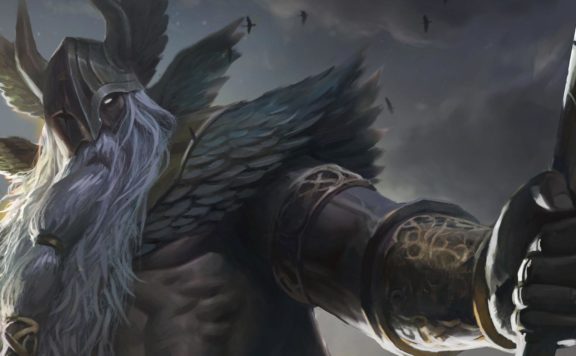 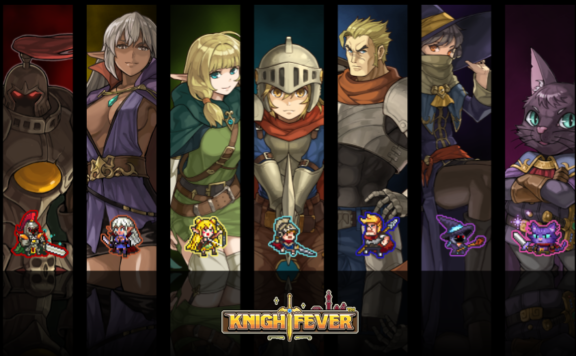 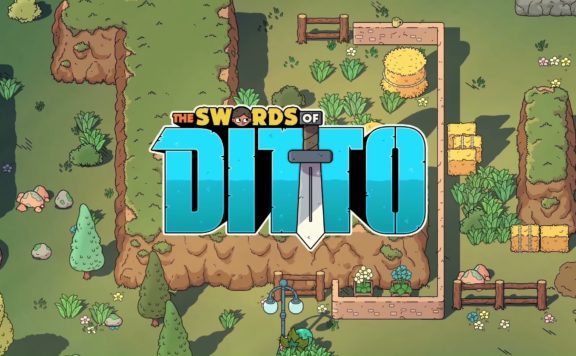