During the latest Nintendo Direct video presentation, Nintendo shared the most exciting news for the fans of their franchises and owners of the Switch console. Super Mario 2 and The Legend of Zelda: Link’s Awakening are both coming to Nintendo Switch system later this year.

“Every game covered in this Nintendo Direct is slated for launch for Nintendo Switch this year,” said Doug Bowser, Nintendo of America’s Senior Vice President of Sales and Marketing. “Whether you’re looking for new games in classic franchises, new content for existing hits or completely new experiences, Nintendo Switch has something for everyone over the next several months alone.”

To view the Nintendo Direct video in its entirety, visit https://www.nintendo.com/nintendo-direct. Some of the highlights revealed in the video include:

Written by
Catherine Daro
While growing up in the wilds of Russia, Catherine learned to talk, write and game at almost the same time. You can follow her attempts at latter two at MMORPG.com and GameSpace.
Previous ArticleFar Cry New Dawn Review – PCNext ArticleBeyond Blue Joins BBC Blue Planet II In Concert 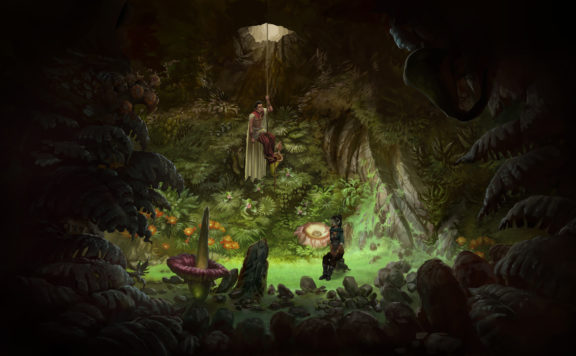