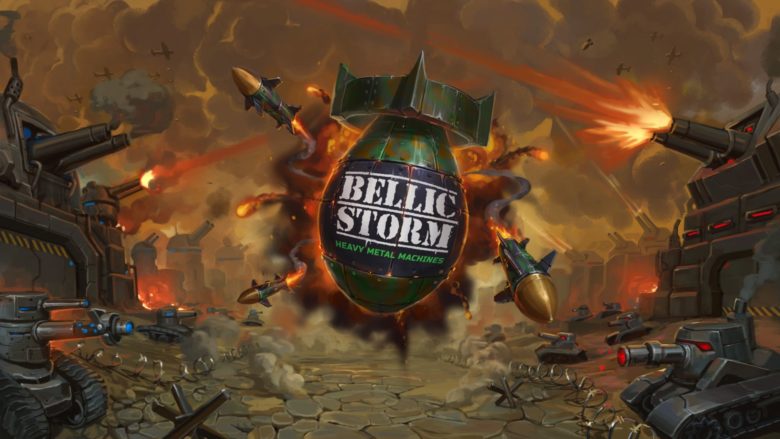 Florianopolis, Brazil – April 24, 2019 – Hoplon, the developers behind post-apocalyptic car-combat MOBA, Heavy Metal Machines, today saw the launch of a new season of content in the ‘Metal Pass’ named ‘Bellic Storm’. Additionally, the new season starts ahead of the broadcast of the finals of the Metal League tournament which will be broadcast on Ginx Tv on 21:00 BST Friday 26th April 2019.

The new season of the Metal Pass, ‘Bellic Storm’, will bring more than 90 rewards to the players, including portraits, video effects, sprays, skins and the introduction of a new race of competitors, the Zoomorphs. Entering battle is a new called ‘Peacemaker’, a Pug who is set to become man’s worst enemy in his War Tank. Accompanied by his trusty German Shephard sidekicks, General Peacemaker will explore a new part of the Lore, as the Zoomorphs, storm the gates of Metal City and join the pre-existing tournaments.

Tatiana Moreira, Head of Marketing and Publishing, commented: “With the Metal League finals upon us, we are thrilled to be announcing not only a new season of content for players but building on Heavy Metal Machines’ eSports credentials. With Heavy Metal Machines we feel there is a playstyle for each individual, so there really is something for everyone. Our tournaments are open to all, no matter their skill level, so there’s no excuse not to just invite your friends and team up, to take on the competition. With real world money on the line, we’re expecting the competition to be fierce, so we’ve laid down the challenge to our players – start your engines and join the arenas of Metal City.”

The second season of the Metal League starts on 25th May 2019 and features weekly tournaments which are open to all players at no additional cost. For more information about the Metal League and to find out how to take part please visit the website Heavy Metal Machines blog.

Written by
Mitchell Gassner
Old enough to have played retro games when they were still cutting edge, Mitch has been a gamer since the 70s. As his game-fu fades (did he ever really have any?), it is replaced with ever-stronger, and stranger, opinions. If that isn't the perfect recipe for a game reviewer, what is?
Previous ArticlePRESS RELEASE: Shadow Of The Tomb Raider Final DLC Now AvailableNext ArticleEx Rare Devs Unveil An Adorable New Game, Tamarin 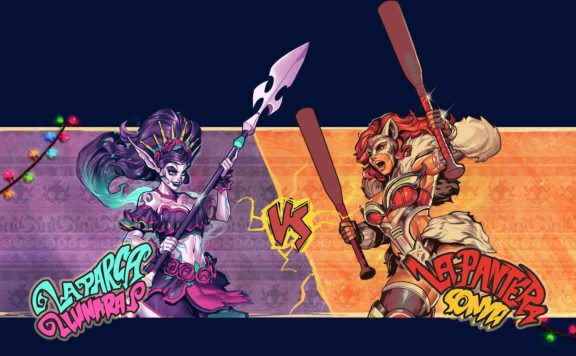